Abandoned home neglected despite years of citations: ‘Fine them or whatever you have to do’ 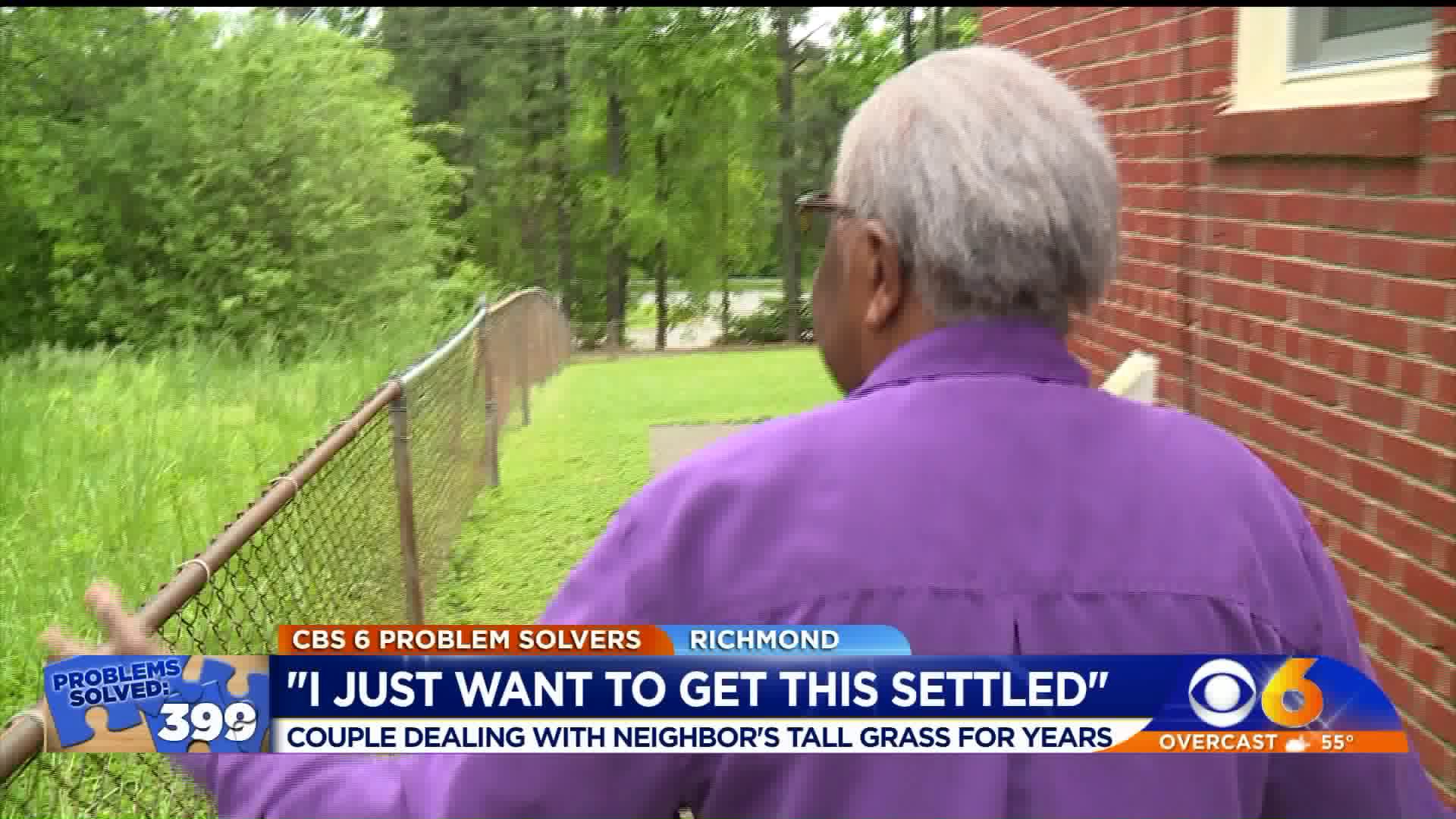 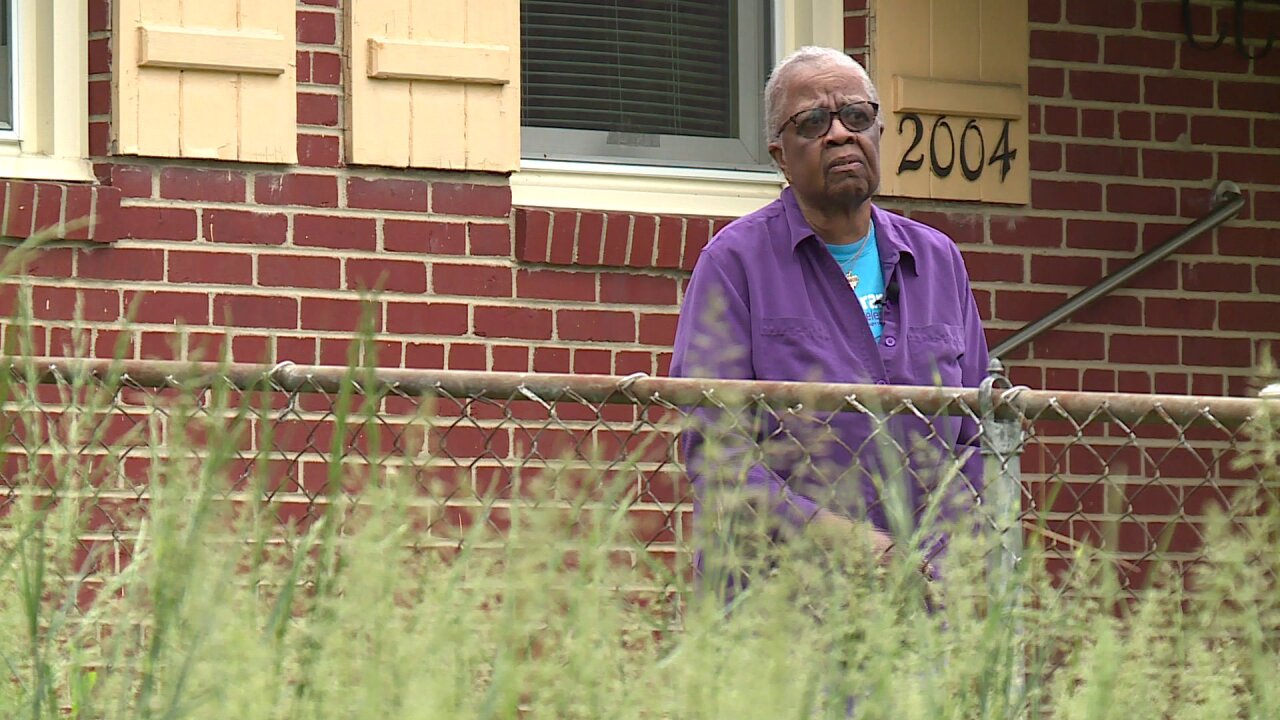 RICHMOND, Va. -- For the third year in a row, a couple has reached out to the CBS 6 Problem Solvers about an overgrown property next door to their Southside home.

Louise Johnson and her husband Lawrence have called Ridgemont Road home for nearly a half-century. Johnson said ever since her neighbor passed away three years ago his home has been neglected.

"I take it upon myself and my husband to try and see can we get some help," Mrs. Johnson stated. "But, we don’t want to do this every year now."

The Johnsons said the yard to their left gets mowed from time to time by an out-of-town relative. But, they said the one on the right has only been cut after CBS 6 Problem Solvers report on the blight.

A FOIA request fulfilled by the City of Richmond showed there have been ten code enforcement cases opened against the Ridgemont Road property since 2016.

A new property maintenance inspector has since been assigned to an 11th case.

"It’s a time like now with the rain coming down as much as it is -- they’re talking about snakes then we are talking about the appearance of how the yard looks compared to where we are," Louise explained.

The Johnsons feared what creatures the overgrowth that surrounds the vacant home could bring.

The CBS 6 Problem Solvers stepped in May 2017, as well in 2018, but the couple said the citations have grown with the grass and aren’t cutting it.

“I’d like to see the city come around and do something about it fine them or do whatever you have to do to get them to cut it,” Lawrence said.

She added, “be responsible for others as you would for yourself."