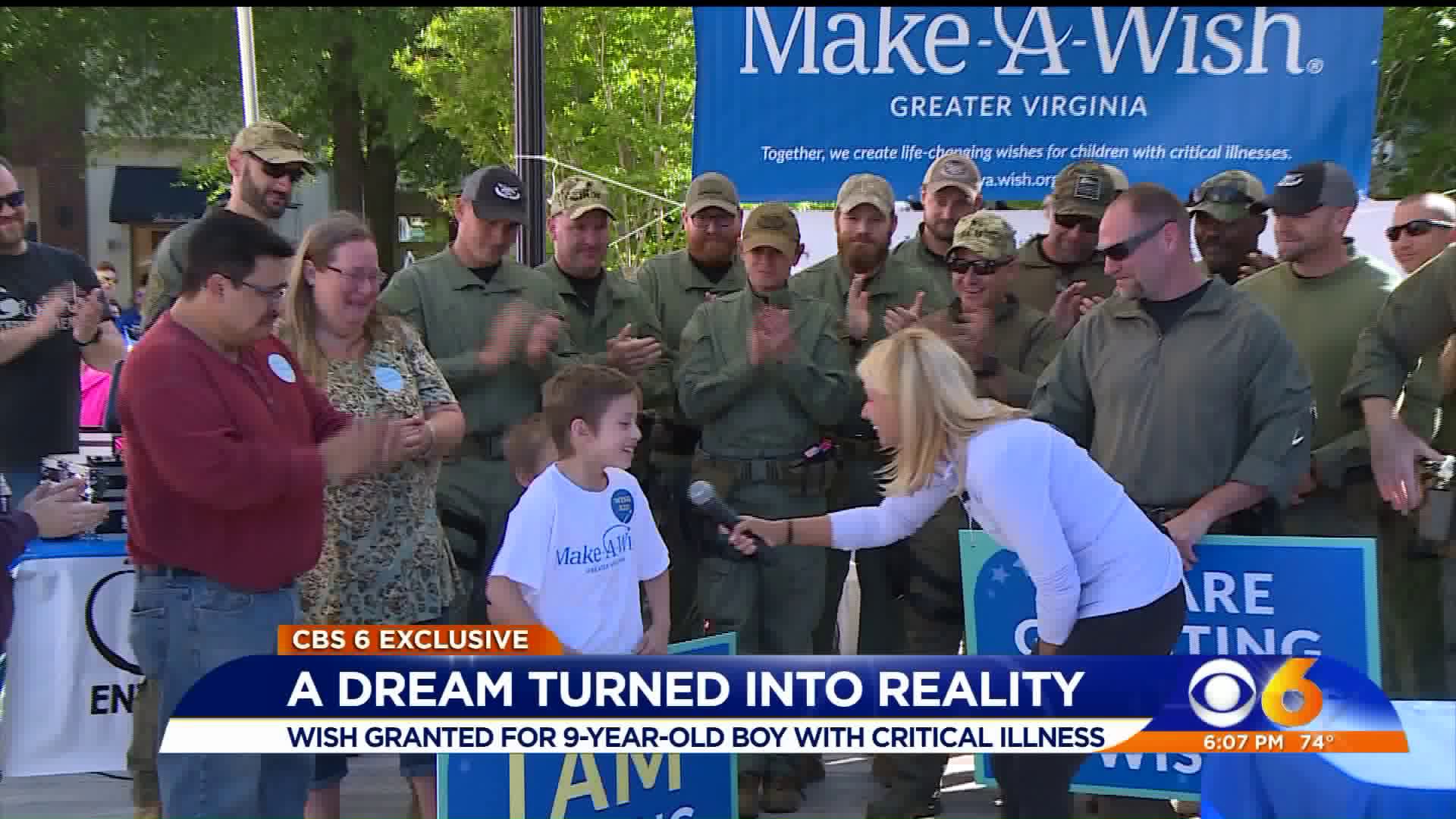 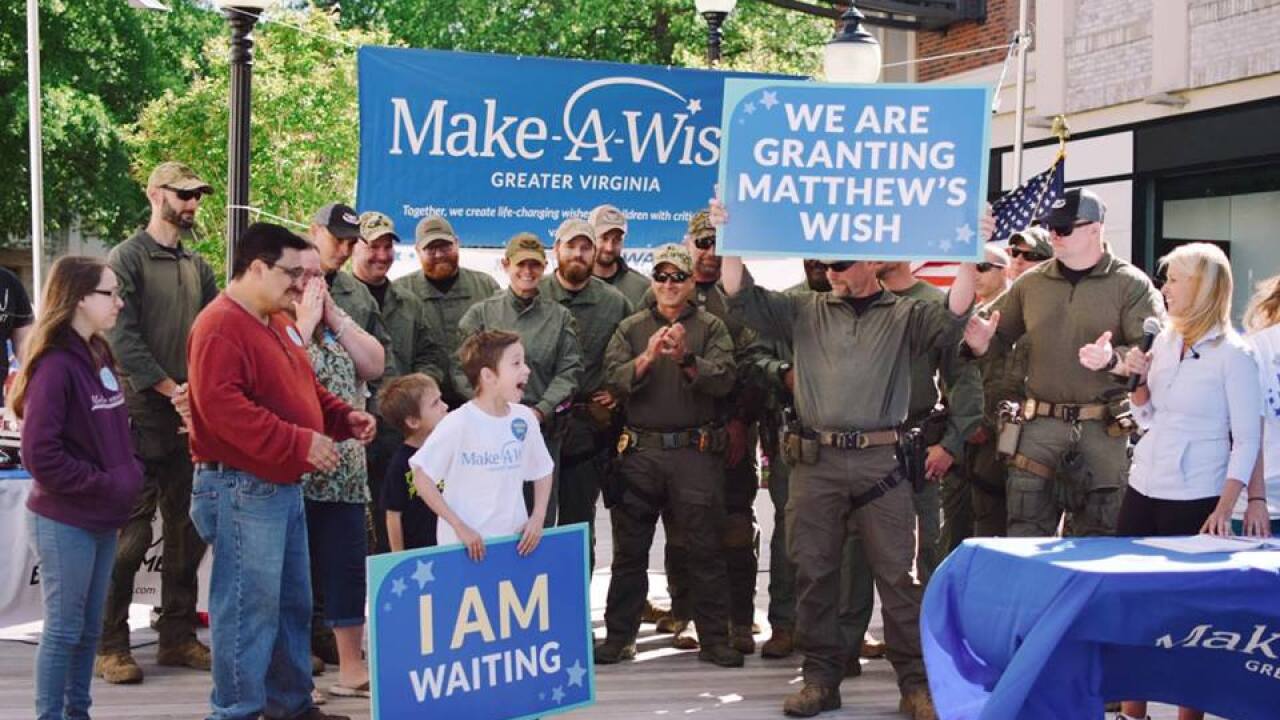 Among the children honored was Matthew Martinez, a 9-year-old boy from Troy, Virginia.

Matthew has cystic fibrosis and works very hard to stay out of the hospital and keep his lungs healthy.

When Make-A-Wish Greater Virginia told Matthew that he was eligible for a wish, he did not hesitate.

"Matthew, we reached out to our friends at the Richmond Police Department and they have a message for you,” CBS 6 anchor and reporter Tracy Sears, who returned as the event's emcee, said.

The boy got to join the Richmond Police Department’s SWAT Team.

"I'm going to knock down doors," Matthew replied when asked what he plans to do with his team. “I'm going to shoot targets."

While his time with the Richmond SWAT team may go by in the blink of an eye, it is a memory that will last a lifetime.

Photojournalist Senon Davis captured the special moment when Matthew's wish was granted. Watch his report in the video player above. 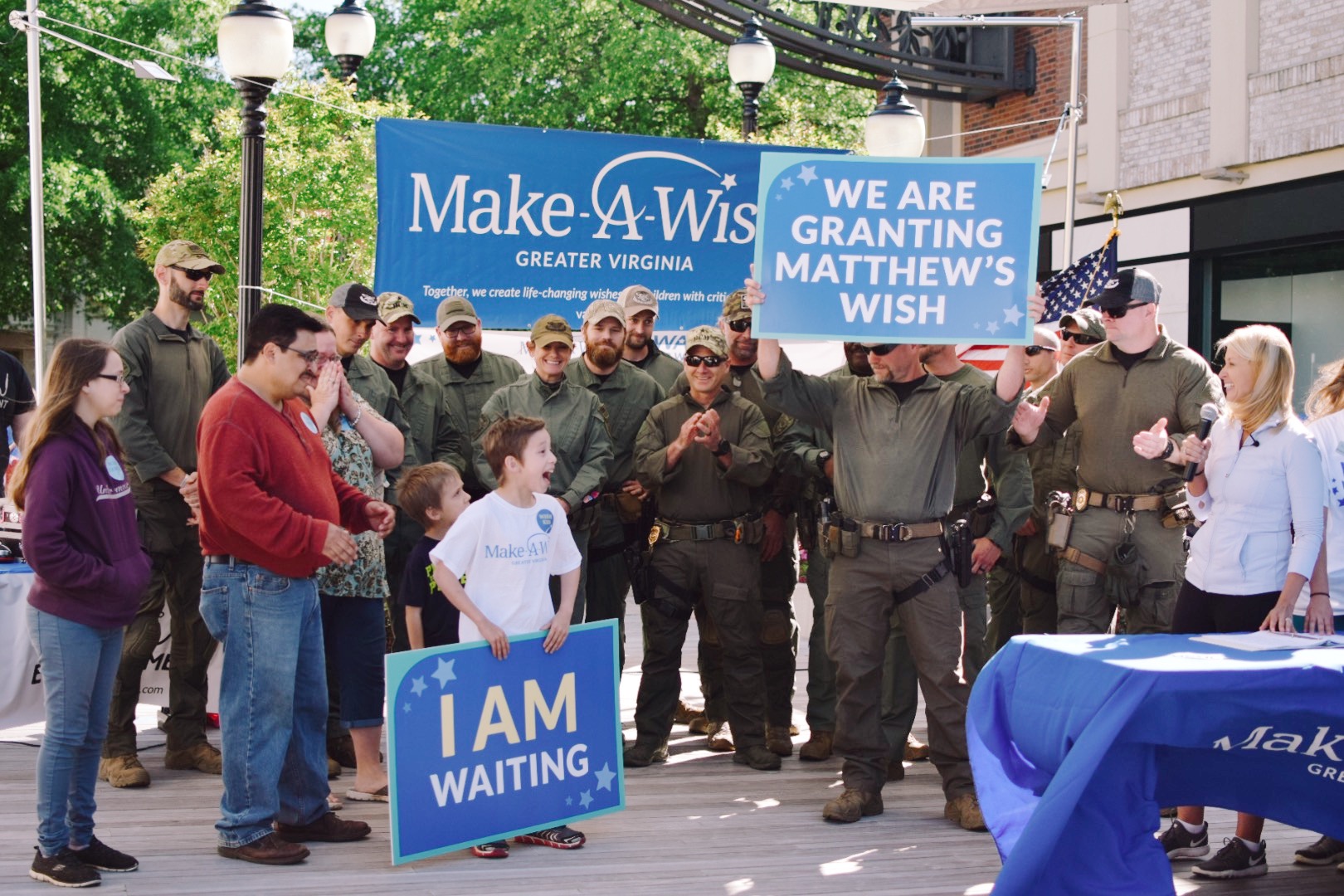