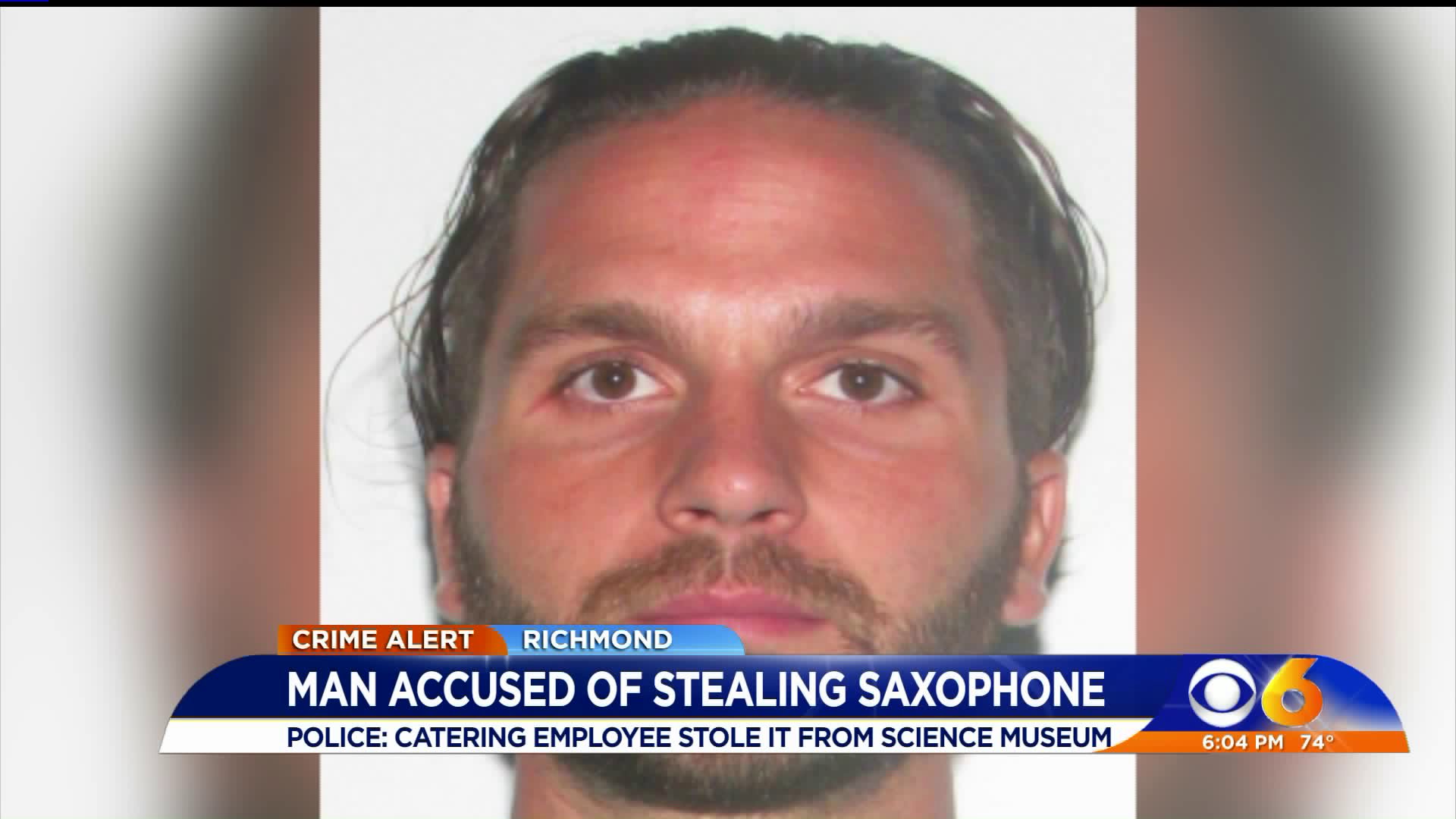 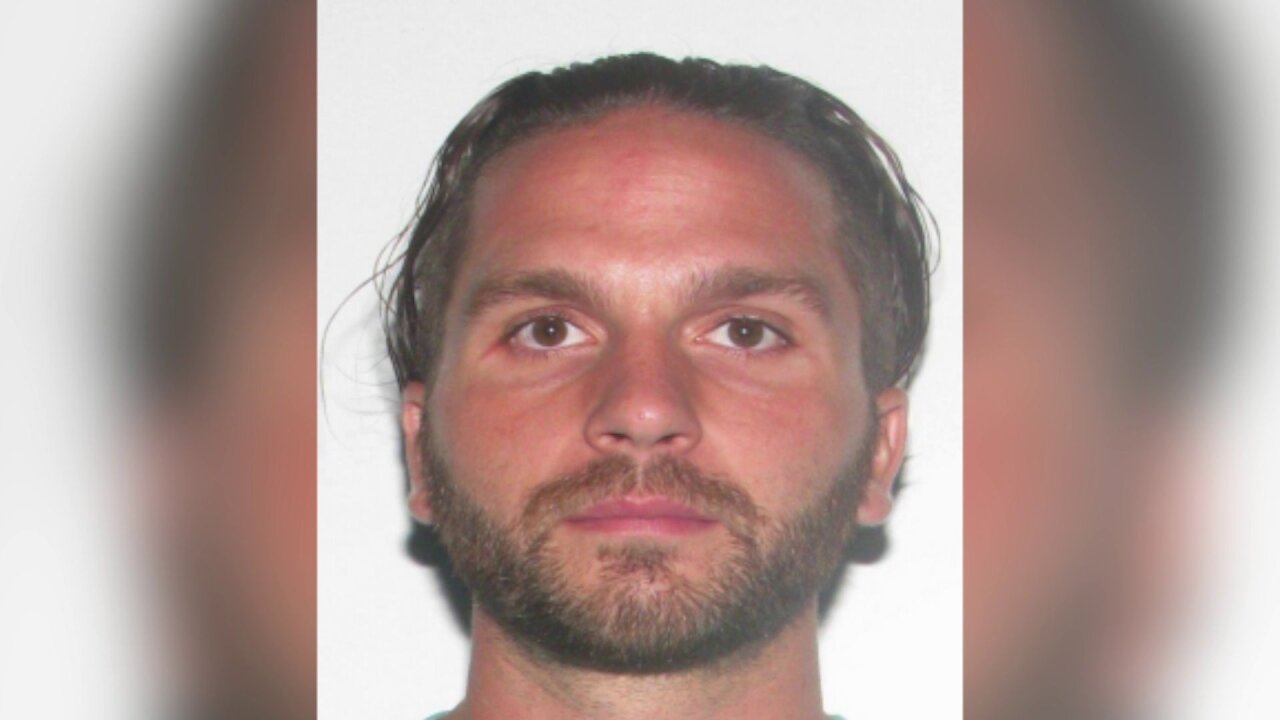 RICHMOND, Va. -- Capitol Police have made an arrest in the theft of a $5,000 saxophone from the Science Museum of Virginia earlier this month.

Investigators who were called to the Gottwald Center just after midnight on April 14 identified Sheaffer as a member of a catering crew servicing the event.

He used the saxophone to secure a $300 loan at a local pawn shop, investigators said. That is where they found the saxophone and obtained warrants for his arrest that night.

Sheaffer, 29, was arrested by Richmond Police on other charges Friday night. Richmond police turned him over to the Capitol Police when they learned of his outstanding warrants in relation to the April 13 crime.

“I appreciate the quick work of our investigators and the cooperation of our partners at the Richmond Police Department,” Capitol Police Chief Col. Anthony S. Pike said. “It’s important for our stakeholders to know they and their belongings are safe, whether they are on state property at Capitol Square or any of the nearby properties.”

Sheaffer is charged with one count each of grand larceny, buying or receiving stolen goods and obtaining money through false pretenses.

The saxophone has been returned to its owner.