Richmond’s Clelin Ferrell drafted fourth by Oakland Raiders: ‘I cried like a baby’ 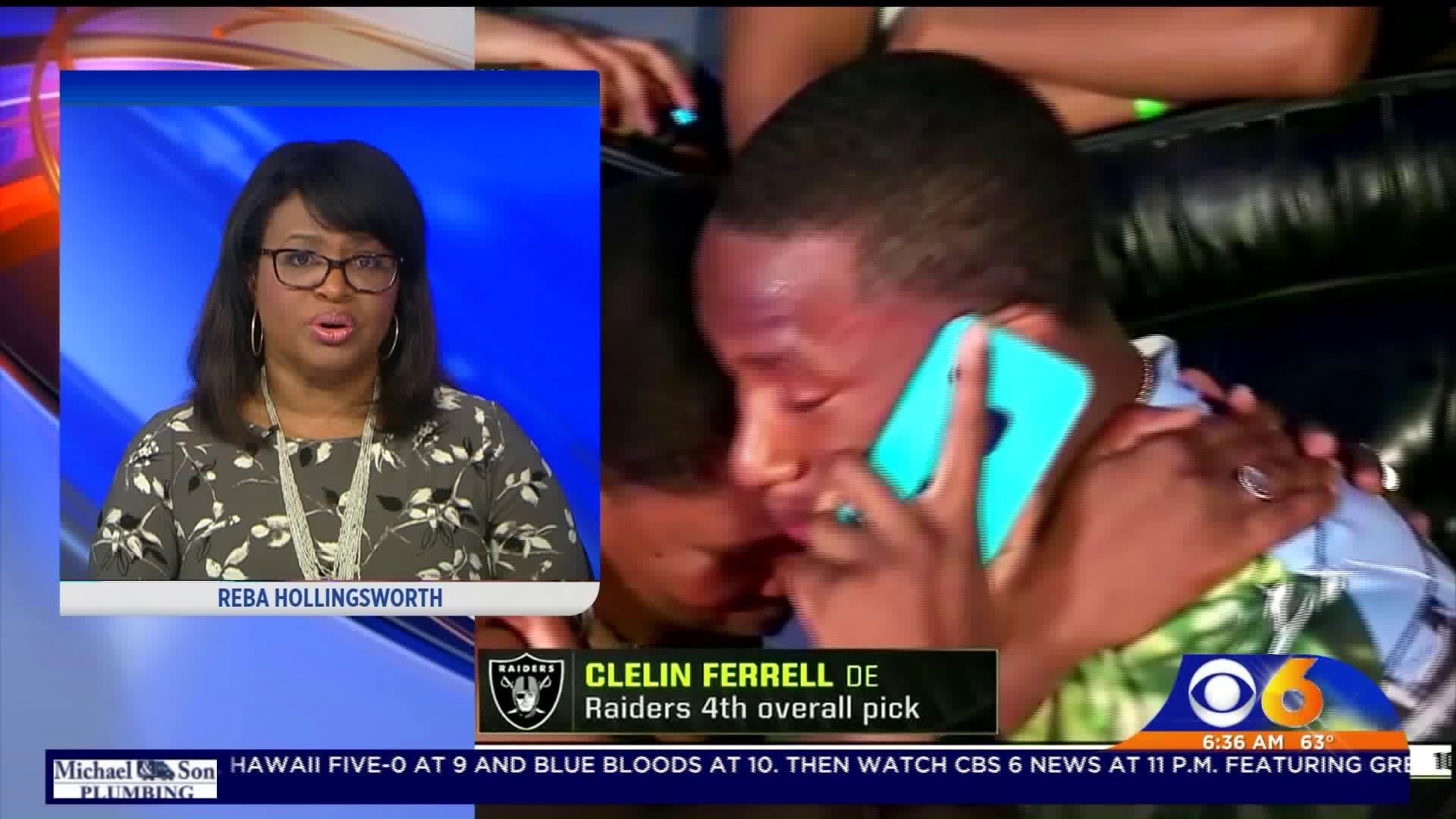 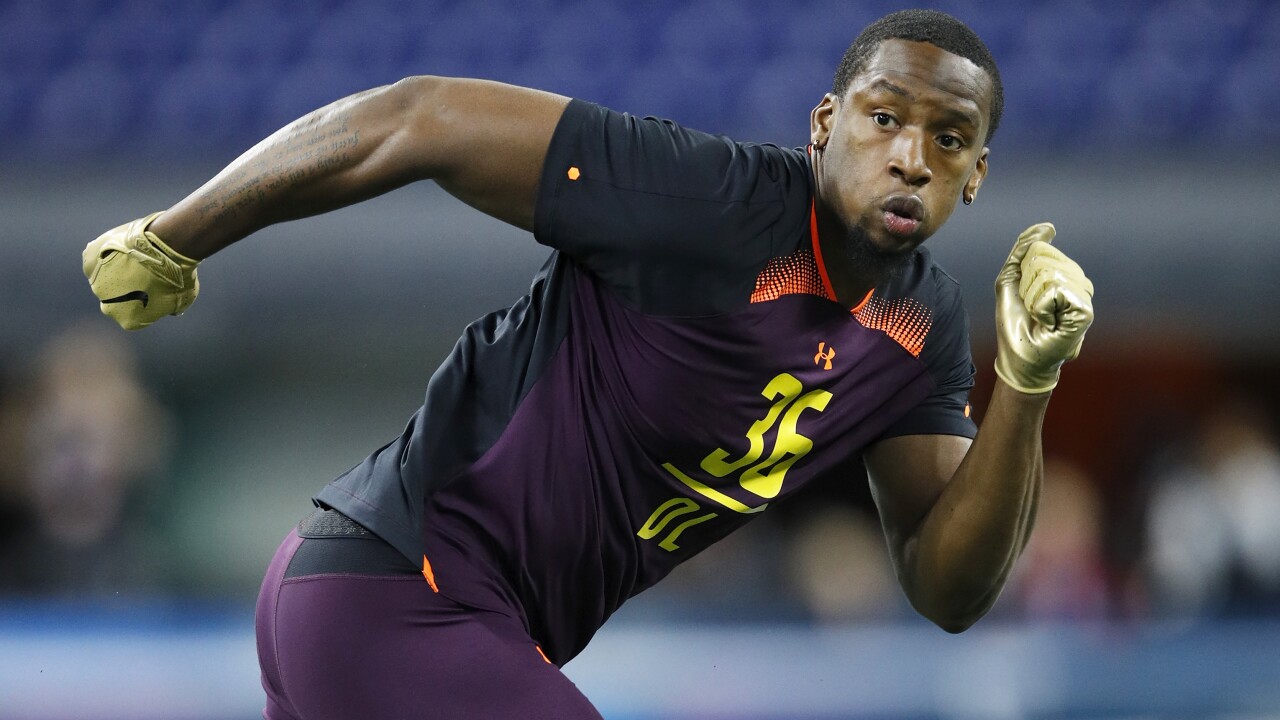 RICHMOND, Va. -- The first day of the 2019 NFL Draft was a dream come true for one Richmond native who heard his name called earlier than some draft experts expected.

Clelin Ferrell, a 2015 Benedictine graduate and South Richmond native, was drafted no. 4 overall by the Oakland Raiders Thursday night.

While Ferrell was a highly productive and decorated defensive end at Clemson, he was projected to go in the middle or late first-round, according to most draft analysts.

Ferrell admits he was shocked when his phone rang at pick no. 4.

“Man, I cried like a baby,” Ferrell told reporters in Oakland. “It surprised me… It surprised a lot of people… It was a great honor to be taken at that moment. I’m just so excited. I can’t wait to be a part of this franchise.”

Hear from the man himself.

Raiders general manager Mike Mayock cited Ferrell’s leadership and character as some of the reasons why he was a player they wanted to build their team around.

“He checked all the boxes,” Mayock. “He’s a captain. When you talk to the guys at Clemson, they say he was the cornerstone of that defense. Everything he does reminds me of what we want in the Raiders.”

In his Clemson career, Ferrell won two National Championships, compiled 50.5 tackles for loss, 27 sacks, and 5 forced fumbles in 44 games played. He also won the Ted Hendricks Award as the nation's top defensive end and ACC Defensive Player of the Year in his final season.

During his draft day phone call with Mayock, an emotional Ferrell promised he would be a leader and would not let them down.

"I promise you… everything I got,” Ferrell said.

"I promise — everything I got."

Inside the emotional moment Clelin Ferrell found out he was going to be a Raider. pic.twitter.com/qrGM2oWZ5v