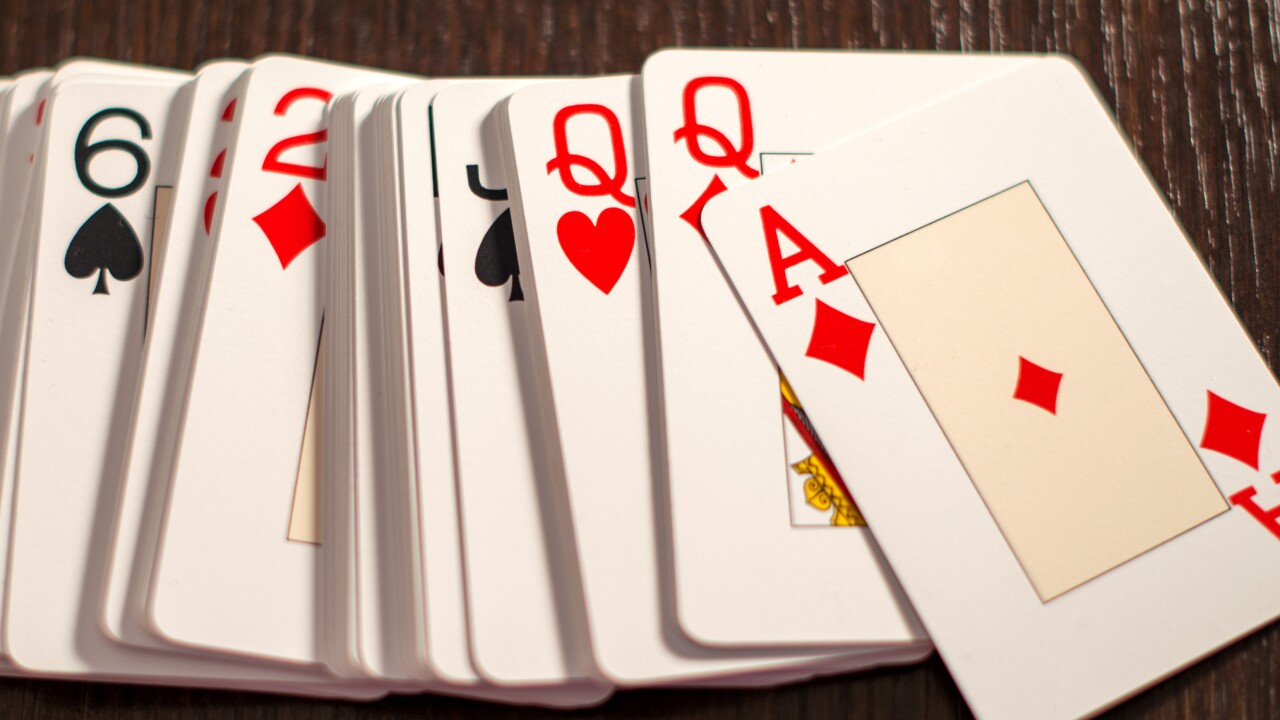 About 1,700 decks of cards have been delivered to the office of a Washington state senator who said nurses “probably play cards for a considerable amount of the day,” the senator said in a statement Wednesday.

Republican state Sen. Maureen Walsh apologized Monday after facing a backlash for comments she made debating House Bill 1155, which would provide uninterrupted meal and rest breaks and mandatory overtime for nurses and certain health care employees.

Walsh said last Tuesday on the senate floor, “By putting these types of mandates on a critical access hospital that literally serves a handful of individuals, I would submit to you those nurses probably do get breaks. They probably play cards for a considerable amount of the day.”

An open letter posted by Facebook user Shy Braaten called for people to send a deck of cards to the senator, and included her PO Box.

The letter reads, “I don’t know any nurses who play cards, Senator Walsh. I know nurses who care for babies who were born with their spines on the outside of their bodies and brains that won’t stop bleeding. I know nurses who hold infants that can’t stop crying because they were born addicted to heroin and methamphetamines.”

The letter is signed, “One of the millions of people who love a nurse. Walsh issued a lengthy statement Monday apologizing and said, “I was tired, and in the heat of argument on the Senate floor, I said some things about nurses that were taken out of context — but still they crossed the line.”

“I really don’t believe nurses at our critical access hospitals spend their days playing cards, but I did say it, and I wish I could reel it back,” Walsh said. She also noted her mother was a registered nurse and said she knows the “long hours she worked sacrificing to provide for her family.”

In her statement, Walsh argued the bill in question would “impose inflexible staffing requirements on hospitals that will dramatically increase their costs.” She said she “worried this added cost will force some of them to close,” referring to small town, critical access hospitals.

“It isn’t proper for the Legislature to micromanage the way hospitals manage their staffing,” Walsh said.

An online petition signed by more than 750,000 people as of Wednesday night calls for Walsh to “shadow a Nurse for a 12 hour shift.” Walsh said in her apology statement she would be “happy to accept.”