New Prince album ‘Originals’ being released in honor of his birthday 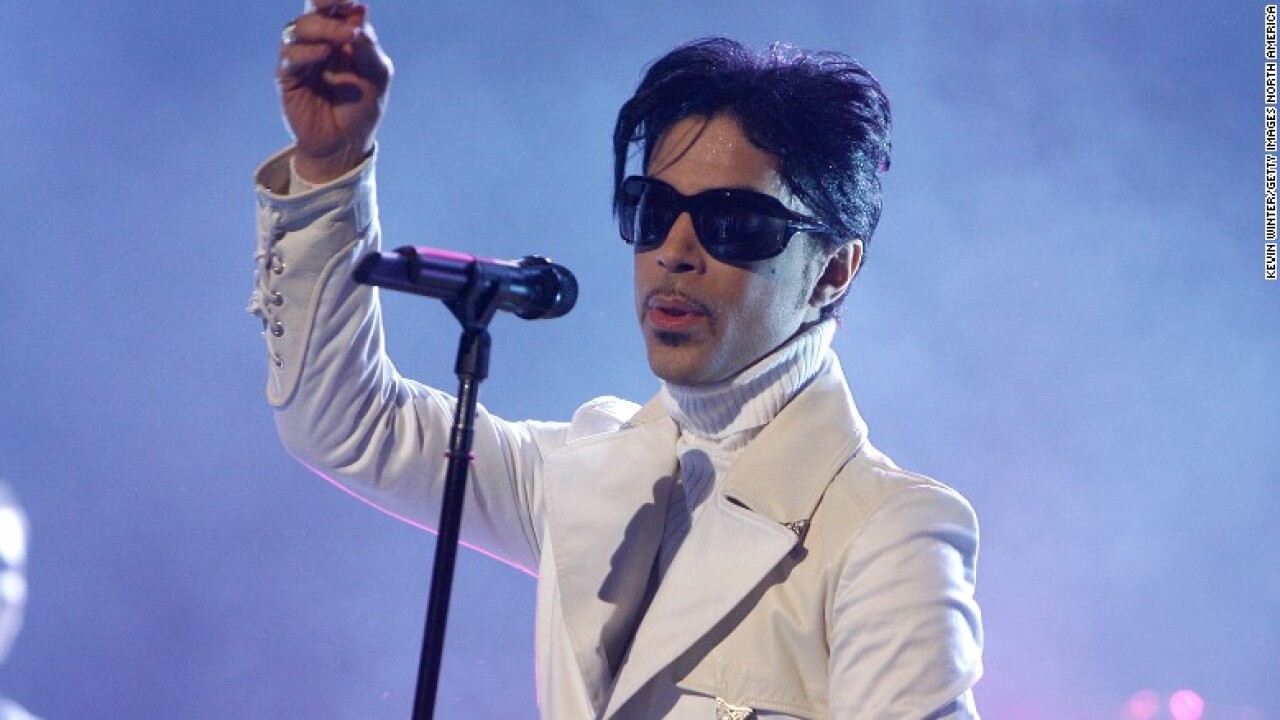 Prince would have turned 61 on June 7 and in honor of that day his estate is releasing a new album.

“Originals” will feature Prince’s versions of tunes the legendary artist wrote and gave to others to turn into hits.

The singer died of an accidental overdose of the opioid fentanyl in April 2016.

Out of the 15 tracks on the new album, 14 are previously unreleased, his estate announced Thursday.

The music includes “The Glamorous Life” which was a hit for his former love, Sheila E., “Sex Shooter” which was performed by the girl group he formed, Apollonia 6, and “Nothing Compares 2 U” which was a single put out in 1985 by another Prince group, The Family, and later by Sinead O’Connor.

Here’s the full track list with the song title, original artist, album and year of release:

The project is a partnership between Prince’s estate, Tidal and Warner Bros. Records (which is owned by CNN’s parent company).

It comes on the heels of the announcement that the singer’s memoir will be released on October 29.

According to the book’s description, “‘The Beautiful Ones’ is the story of how Prince became Prince — a first-person account of a kid absorbing the world around him and then creating a persona, an artistic vision, and a life, before the hits and fame that would come to define him.”

The new music will be released exclusively on Tidal on June 7, with other streaming services and a physical album coming later.