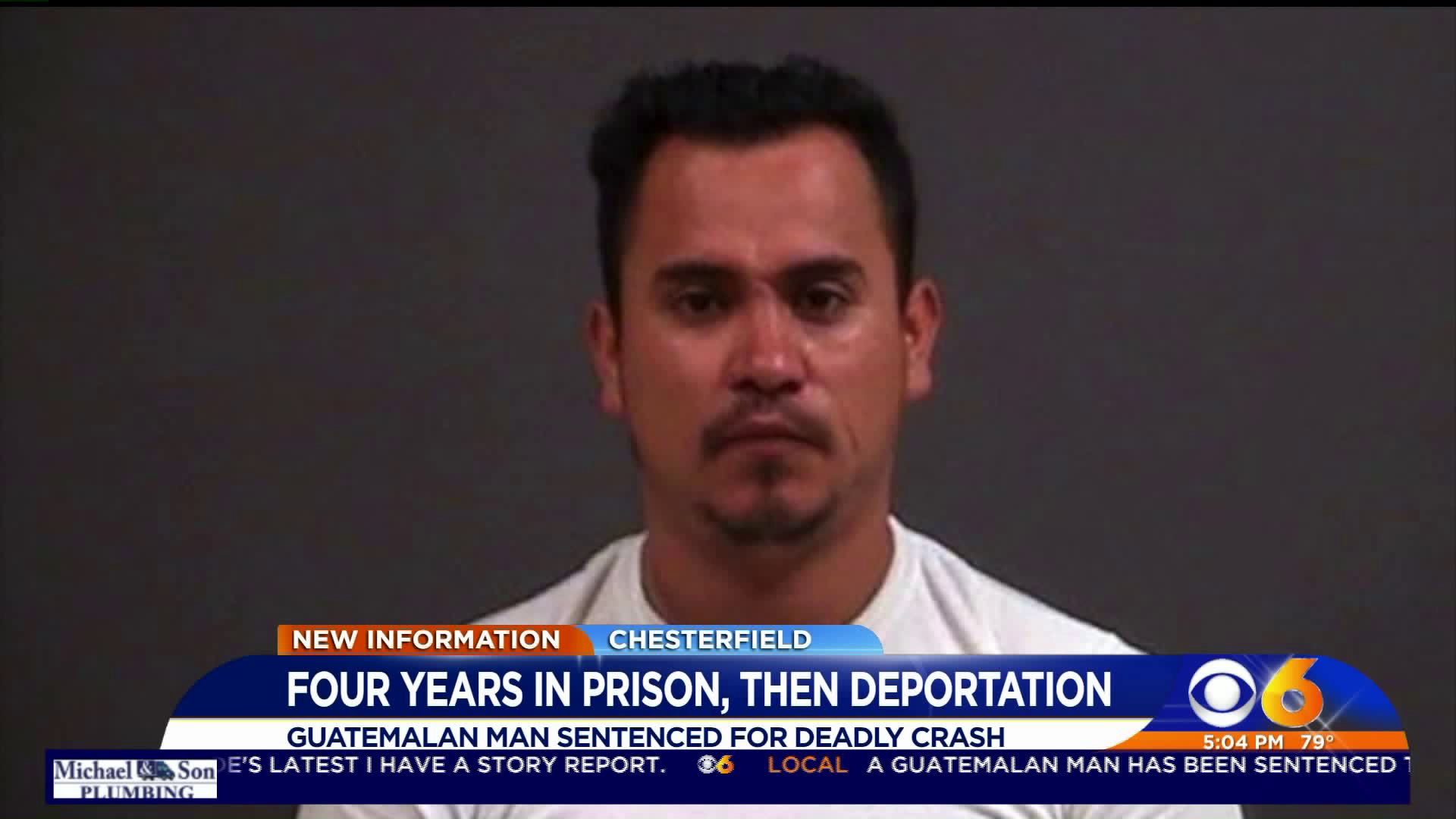 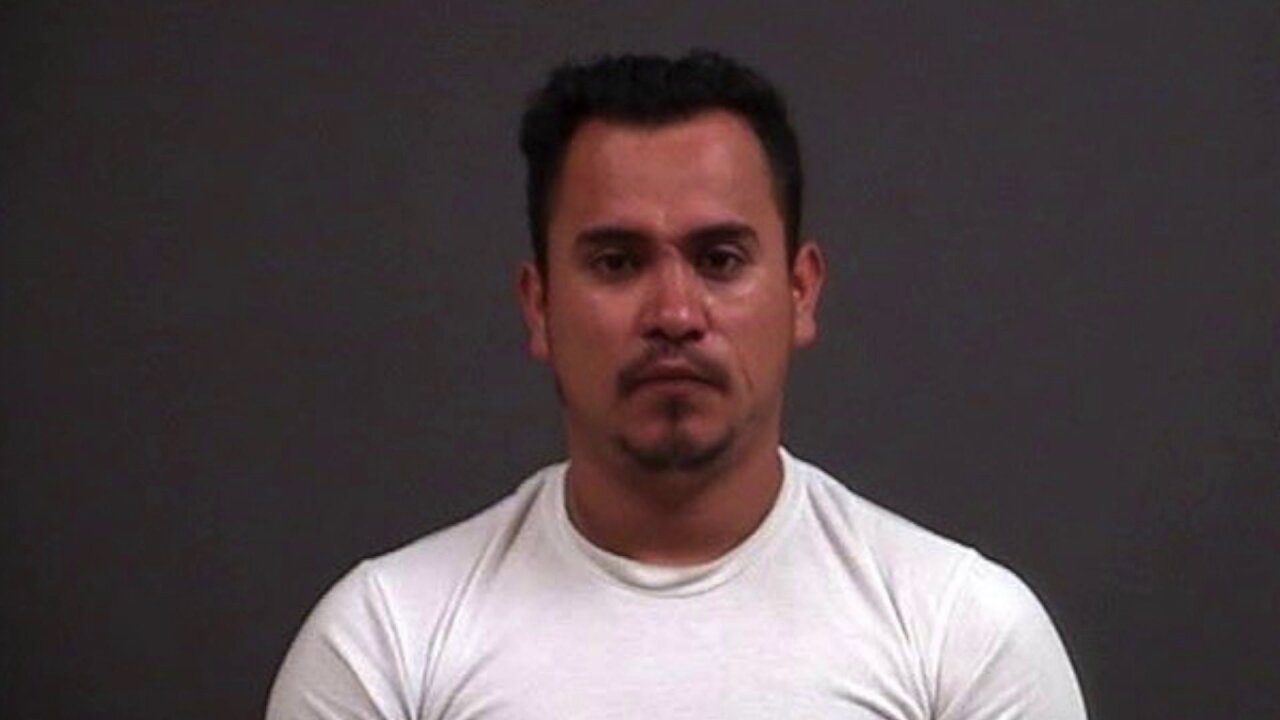 CHESTERFIELD COUNTY, Va. -- A driver whose actions led to the death of a four-year-old boy was convicted in connection to this death.

Jose Gonzalez-Flores, 28, was found guilty Thursday on charges of manslaughter, possession of cocaine, and driving with a suspended or revoked license (3rd offense).

Gonzalez-Flores was sentenced to four years of active prison time.

He was arrested last August, two days after the Belmont Road crash that killed four-year-old Elias Camacho and injured members of the boy's family.

Gonzalez-Flores and another man were in the 2011 Dodge Ram pickup that struck the 2000 Toyota Camry in which Camacho rode with his parents and siblings, according to police.