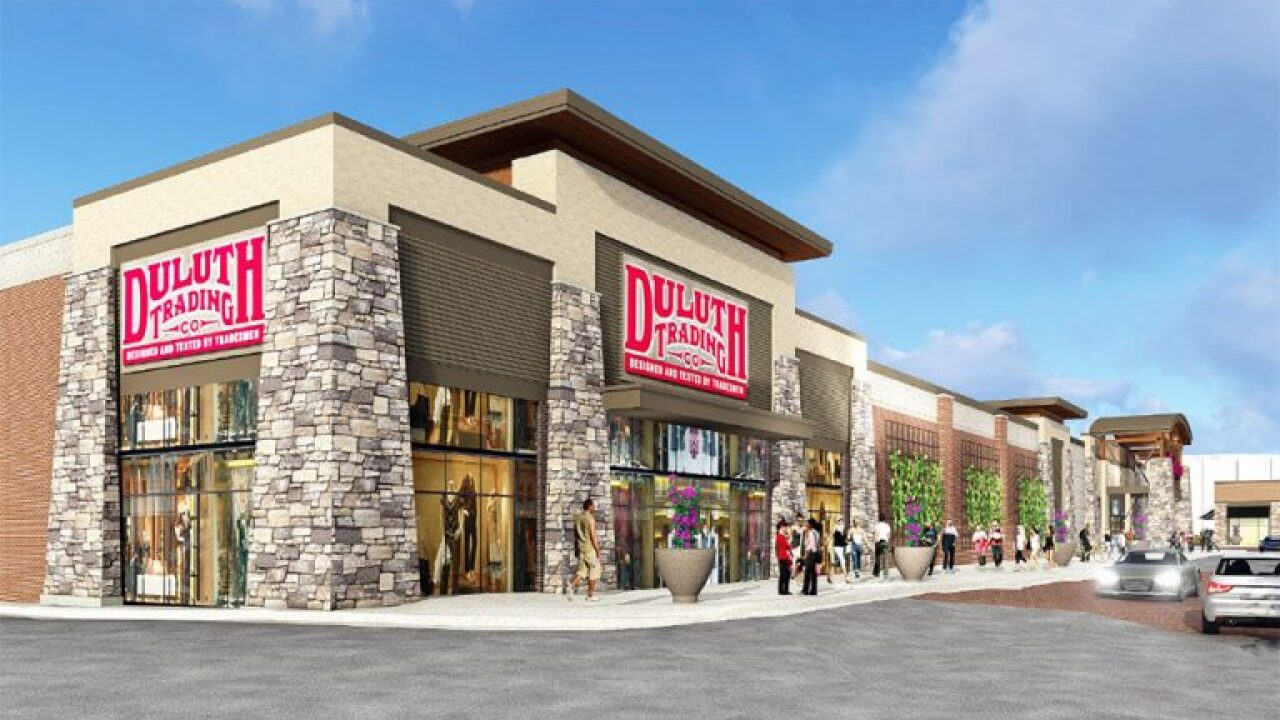 A Short Pump shopping center has bagged another new-to-market retailer.

Duluth Trading Co. has signed on for about 17,000 square feet in the Wegmans- and Cabela’s-anchored West Broad Marketplace at 12260 and 12268 W. Broad St. in Henrico County.

The retailer will move in next door to Burlington, the clothing and home goods retailer that announced in February plans to take about 40,000 square feet in the 57,000-square-foot retail building under construction at West Broad Street and Robert Atack Way.

Site work is underway on Duluth Trading Co. and Burlington at West Broad Marketplace. Both retailers are set to occupy a 57,000-square-foot building in the development. (Photos by J. Elias O’Neal)

An opening date for Duluth was not released. Calls to the company were not immediately returned Wednesday afternoon.

Duluth and Burlington will be part of a strip center on a 12.7-acre site that originally was approved for up to 135,000 square feet of retail.