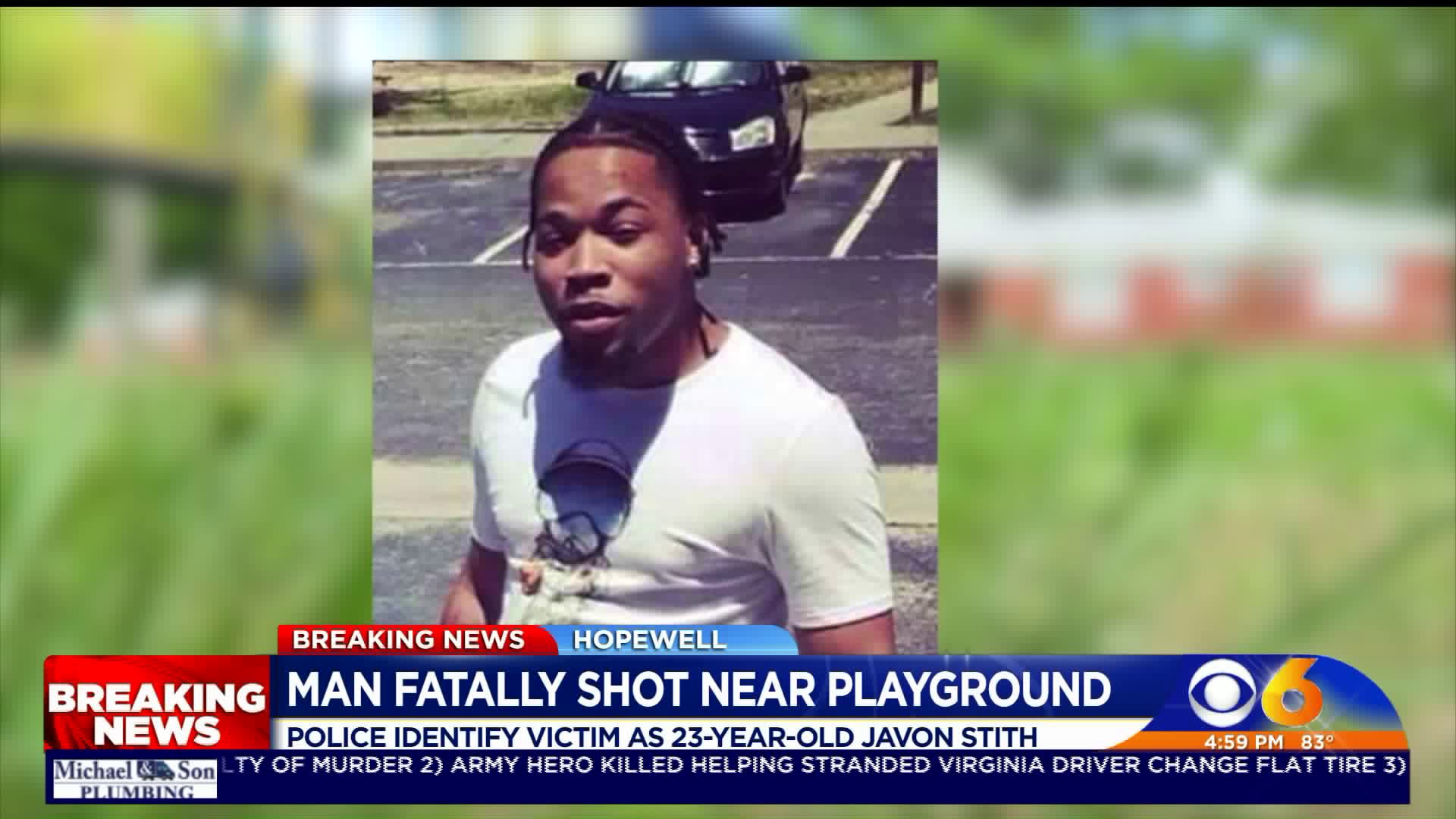 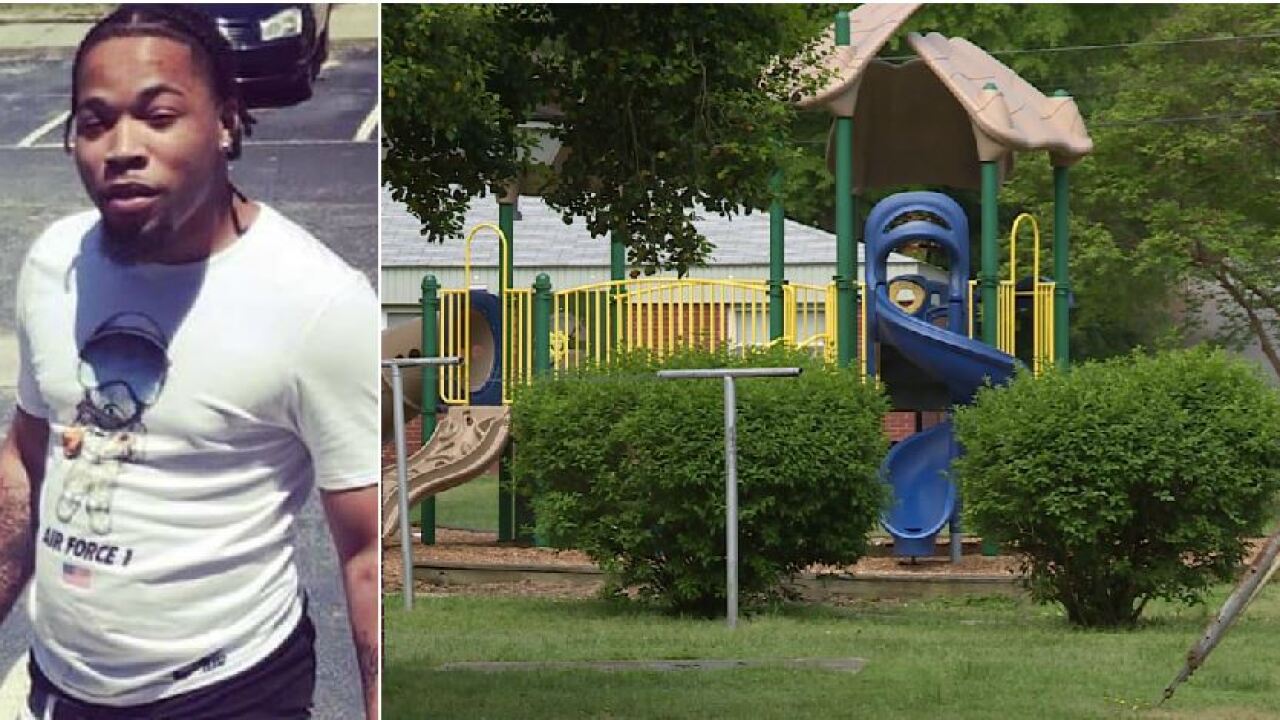 HOPEWELL, Va. -- Police are investigating after a man was found dead at a playground in Hopewell.

Officers were called to the 100 block of S.8th Ave. at about 12:48 a.m. Wednesday after neighbors in the Thomas Rolfe Court housing complex reported hearing gunshots.

"Responding officers subsequently located an adult male victim near the playground who had died from apparent gunshot related injuries," a Hopewell Police spokesperson said. "Members of the Hopewell Police Department’s Criminal Investigation and Street Crimes Units subsequently initiated a homicide investigation. The decedent has been transported to the Office of the Chief Medical Examiner (OCME) for autopsy."

The man was identified as Javon T. Stith, 23, of Southampton County.

Police have not yet released specifics regarding the motive and circumstances surrounding the shooting, but neighbors said they heard around 10 gunshots.

"He don't bother nobody. He was very calm. Like a regular person," neighbor Sophilia May said.

Donte Stith said his brother Javon was the youngest of three boys, a football fanatic, and loved his niece and two nephews.

"I just pray that whoever did it gets caught," he said.

Anyone who may have witnessed the incident, were traveling in and around the area at the time of the shooting or have any information to provide regarding the homicide, contact Lead Detective Keith Krueger at (804) 541-2284. Additionally, any person(s) who have information on this or any other crime occurring in the City of Hopewell may contact the Hopewell/Prince George Crimesolvers hotline in Hopewell at (804) 541-2202. You can also provide a tip anonymously via the P3tips app.