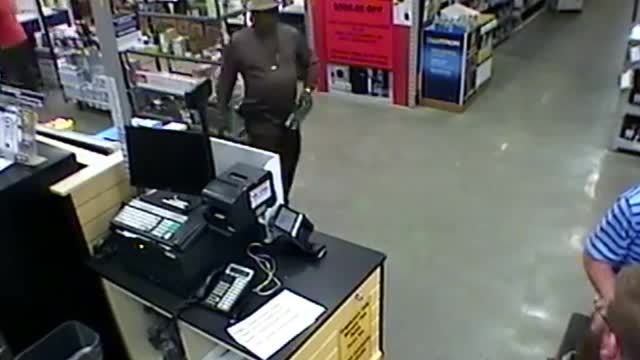 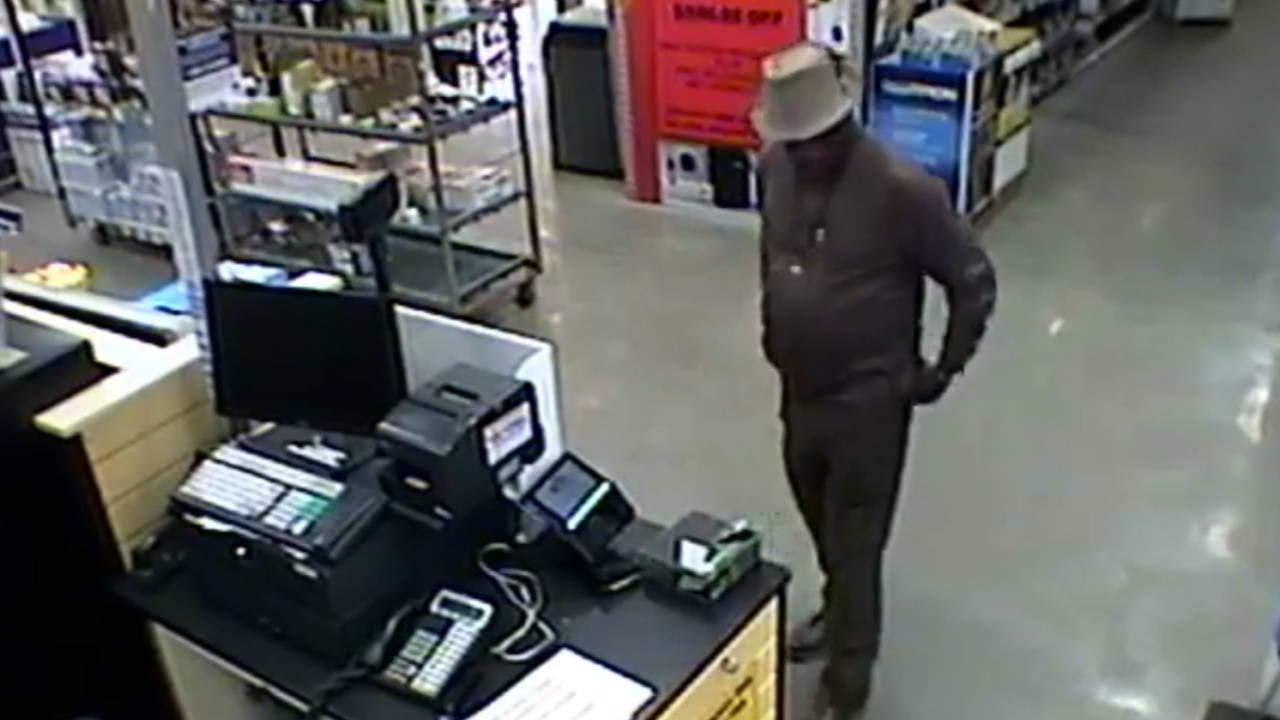 HENRICO COUNTY, Va. – Police are asking for the public’s help to identify a man who is accused of stealing a wallet at a Henrico business last year.

The reported incident, which was captured on surveillance video, occurred on April 23, 2018, in the 9400 block of West Broad Street.

The suspect is described as a black male. He was seen wearing a beige fedora style hat, brown long sleeve shirt, green or brown dress pants, brown dress shoes, and two necklaces around his neck.

The unidentified suspect is wanted for larceny in connection to the incident.

He was seen leaving the business in a silver four-door sedan.

Anyone with information on the crime or the identity of the suspect is asked to contact Henrico Police at (804) 501-5000 or Crime Stoppers at (804) 780-1000. Citizens can also download the “P3 Tips” app to their mobile devices and submit their tip. Both Crime Stoppers methods are anonymous.