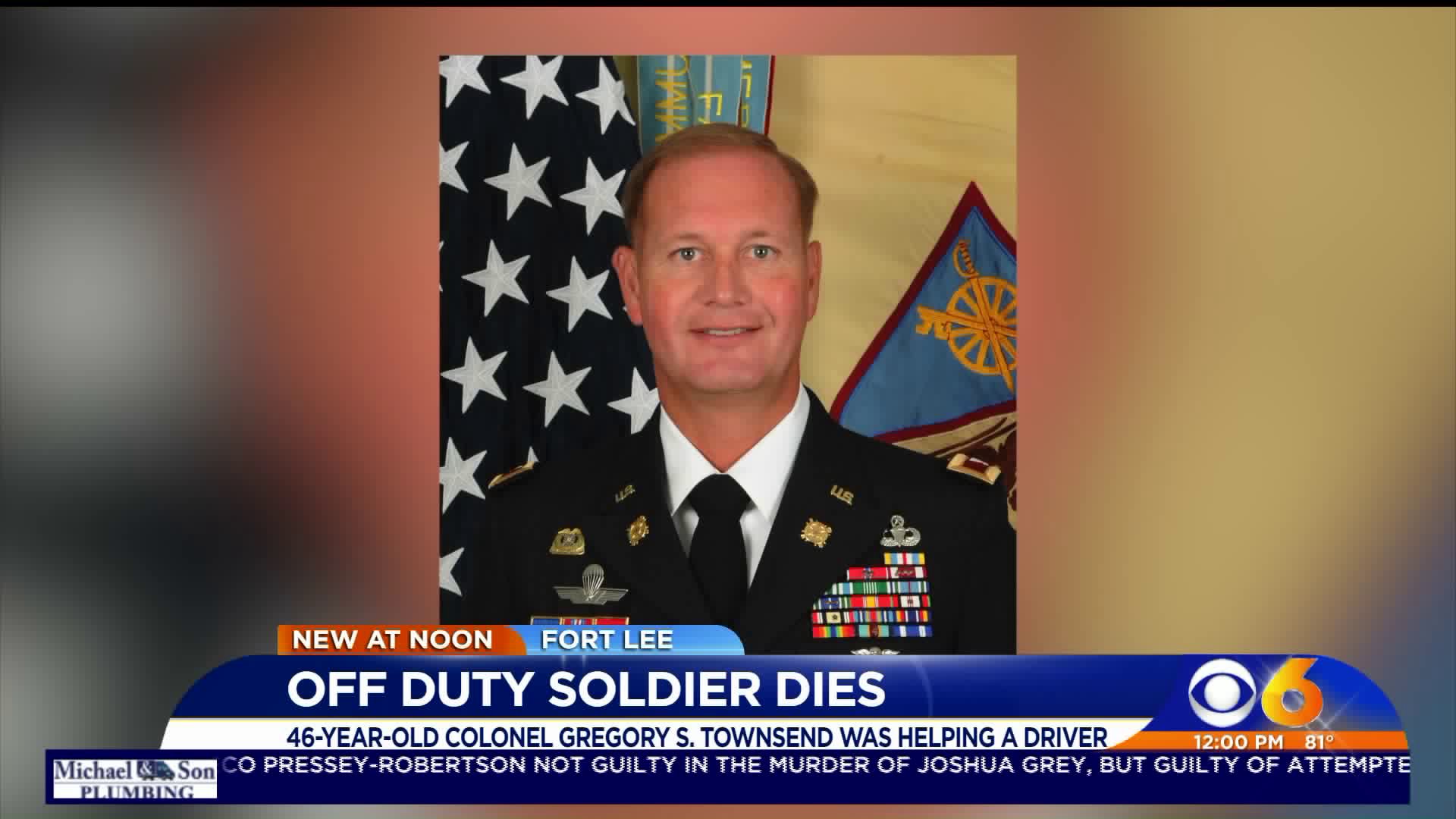 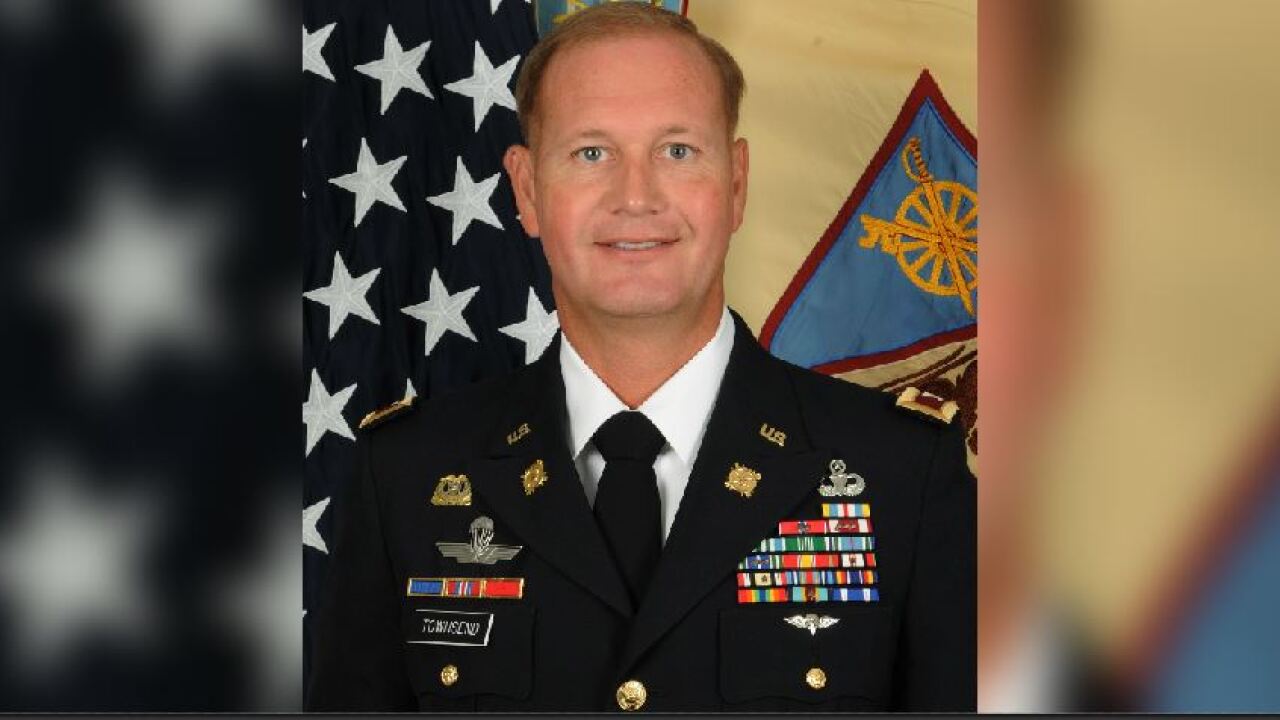 "As he finished changing the tire, the vehicle fell on him," Fort Lee spokesperson Dani Johnson said. "He was taken by a life flight helicopter to VCU Critical Care Hospital, Richmond, Virginia, where he received treatment until his death."

The incident on Route 460 happened April 18.

Townsend, an Auburn University graduate, joined the Army in May 1996.

"He was a dedicated leader and the most genuine man you could meet," Brig. Gen. McBride Jr. said. "Our thoughts and prayers are with Greg’s family and friends during this very difficult time. His legacy as a servant leader will live on in the hearts and minds of all Soldiers that he has served with and led."