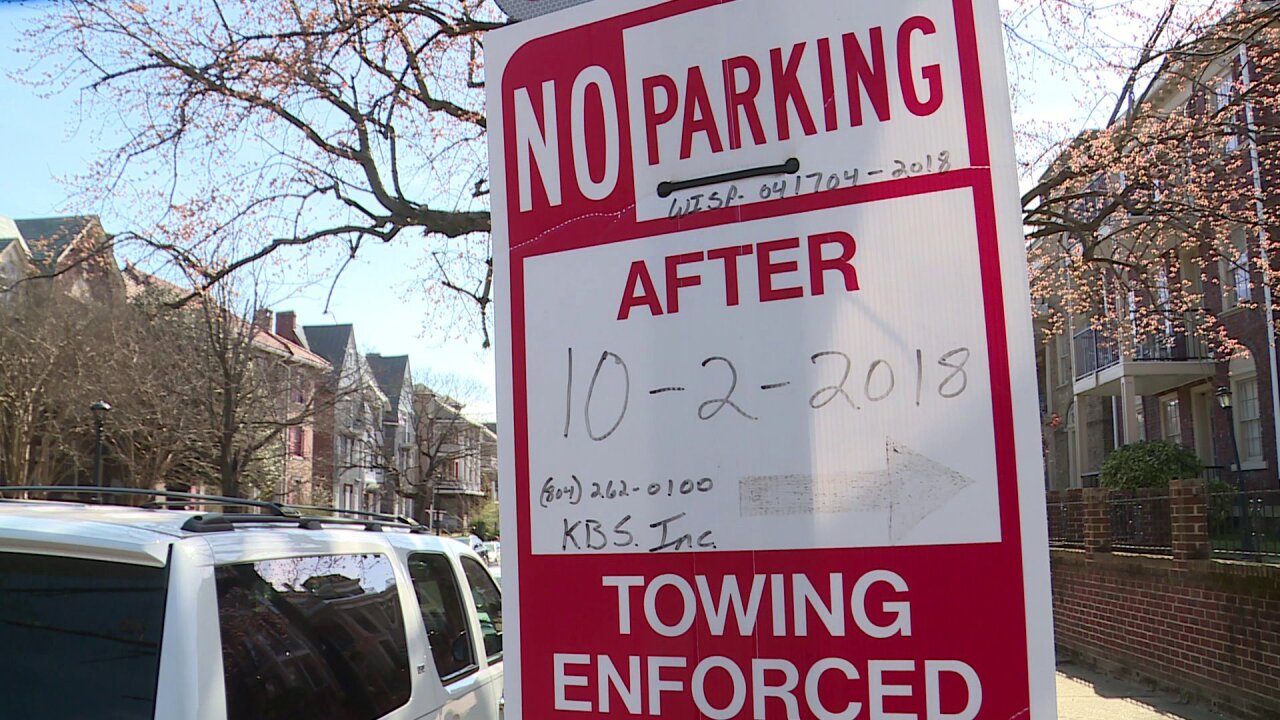 After a woman received 15 parking tickets in three years, she finally had enough.

Each time, Alison Taylor’s car tires were chalked by a Saginaw, Michigan, parking enforcement officer to keep track of how long she’d been parked.

In 2017 Taylor sued the city and the individual parking enforcement officer, arguing they had violated her Fourth Amendment right to be free from unreasonable searches.

A district court dismissed her case, but a federal appeals court found Monday that chalking for parking enforcement is indeed unconstitutional.

The judges ruled that chalking constitutes a search and that the city did not establish probable cause to conduct one.

“The City commences its search on vehicles that are parked legally, without probable cause or even so much as ‘individualized suspicious of wrongdoing’ — the touchstone of the reasonableness standard,” Circuit Judge Bernice Bouie Donald wrote in the decision.

“The City does not demonstrate, in law or logic, that the need to deter drivers from exceeding the time permitted for parking — before they have even done so — is sufficient to justify a warrantless search.”

The city of Saginaw argued that the search was reasonable because people have a reduced expectation of privacy in an automobile and because of the community caretaker exception, which permits law enforcement to intervene if public safety is at risk. However, the judges disagreed.

Saginaw’s lawyer did not immediately respond to a request for comment.

The panel reversed a US District Court decision to dismiss Taylor’s lawsuit.

University of Southern California Law Professor Orin Kerr says parking enforcers could avoid potential Fourth Amendment issues by simply taking a photo of the car rather than chalking it. In recent years, cities have begun to use technology to monitor parking, including license plate readers and other computer software to track vehicles.

Despite the ruling, car tires will still be chalked in Richmond.

“While the decision of the 6th Circuit court may set a precedence, it only impacts four states within that circuit,” Angela Fountain, a spokeswoman for the city of Richmond, said. “Virginia is not one of those states. Until that decision is more far-reaching, the Department of Public Works parking division will continue chalking tires.”