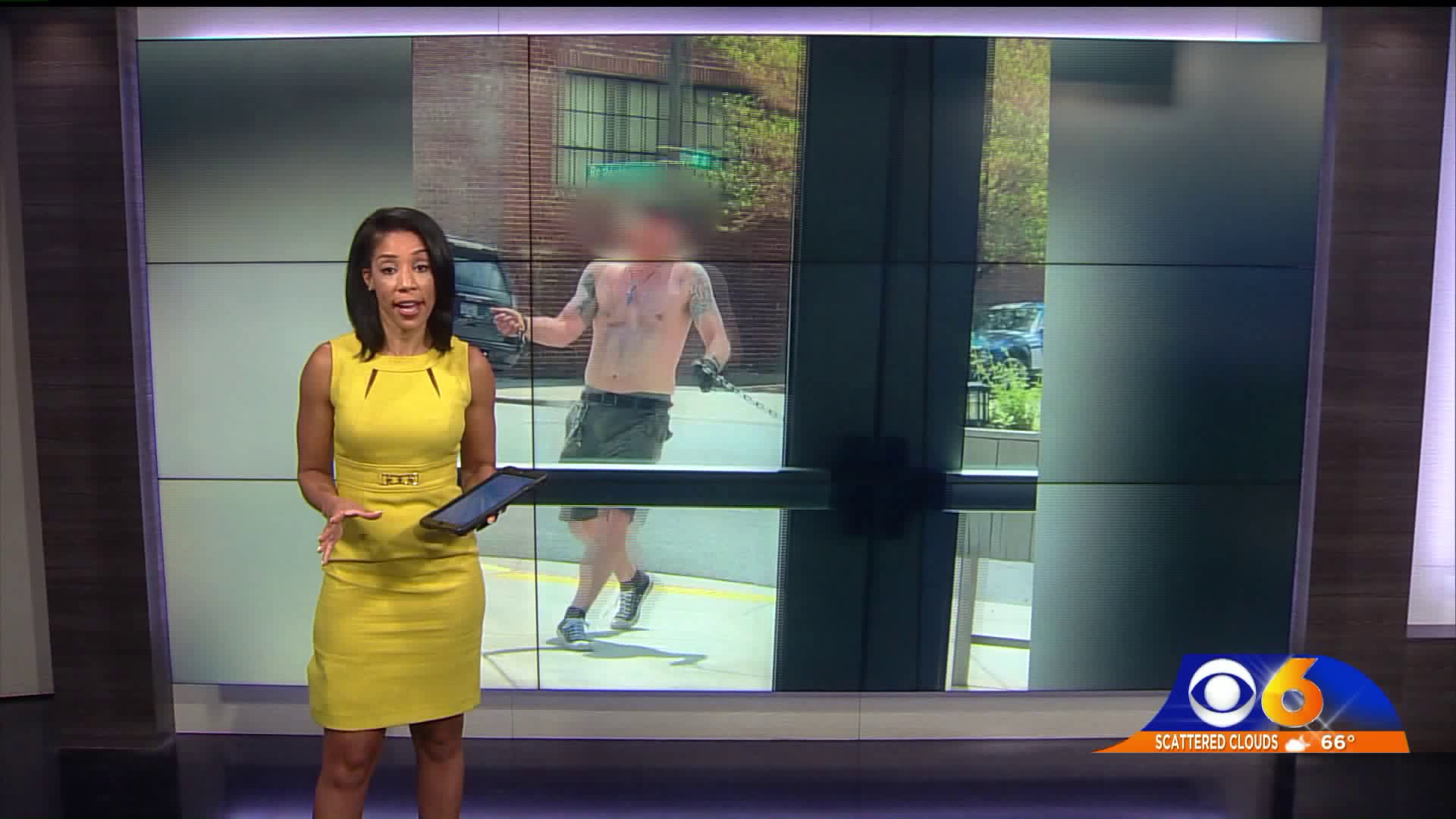 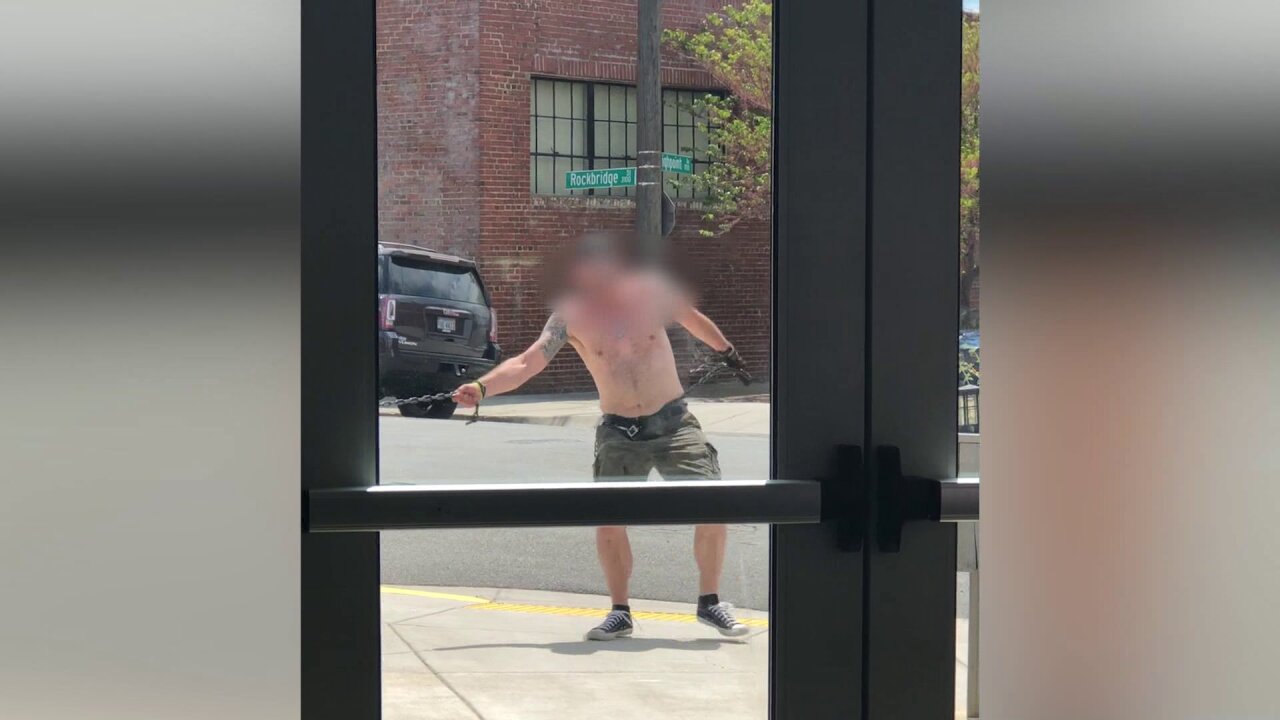 "He tried to break into the doors, threw chairs, and tables at the windows, spit on the windows and my partner, then just tried to rip out signs and trees," Anderson said about the lunchtime incident. "He walked around the building twice knocking things down and trying to get into all the exits."

Anderson called the incident "terrifying," but added no one was hurt and Richmond Police were able to take the man into custody.

"We hope the man gets the help he needs," Anderson said. "We will be open tonight for restaurant week and our patio will reopen soon!"

Richmond Police confirmed a man was arrested for vandalism.

Last year, Brenner Pass was named to Bon Appetit’s list of the best new restaurants in the United States.

Love Richmond restaurants? Listen to Chris Staples on this episode of Eat It, Virginia!