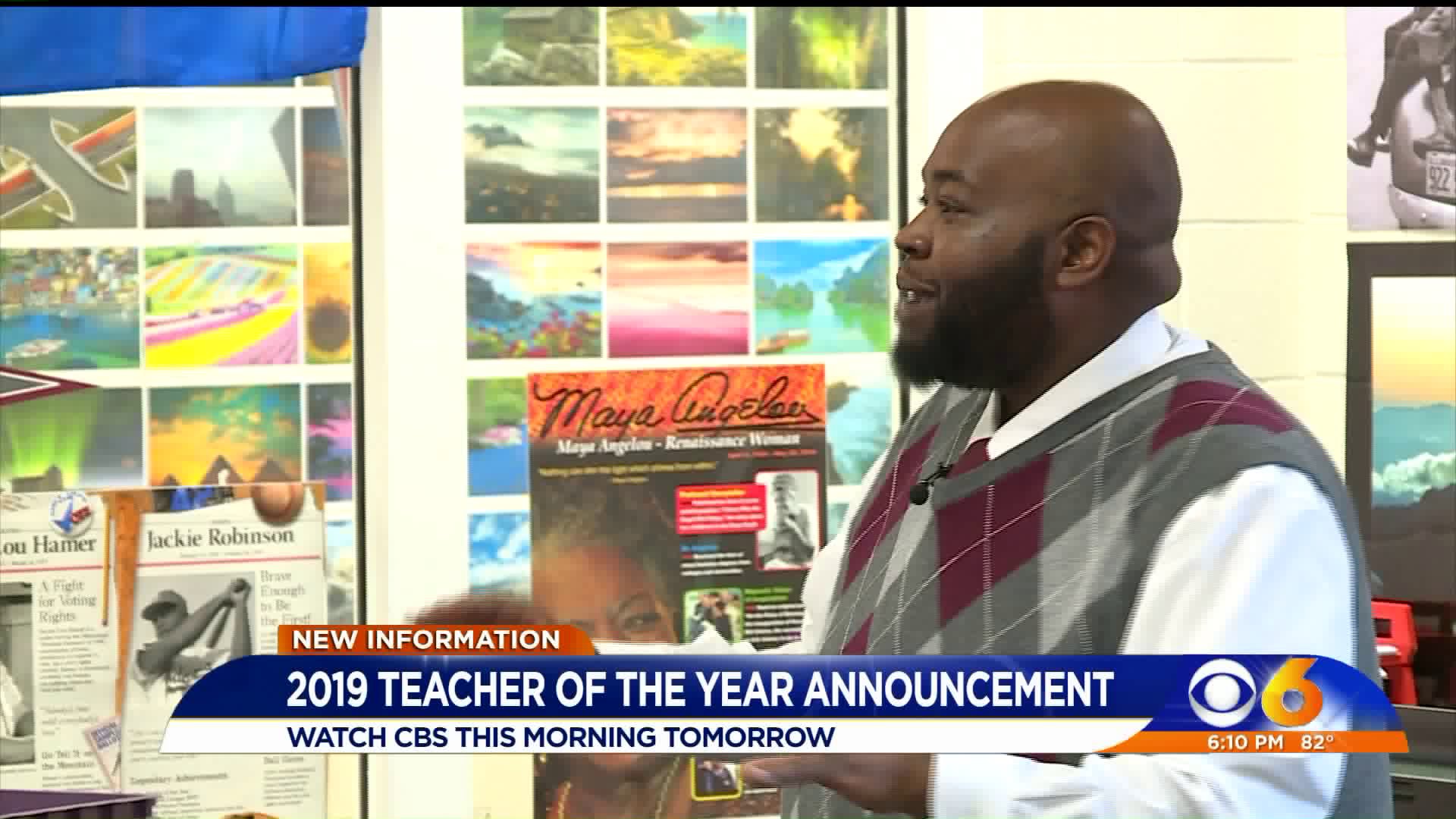 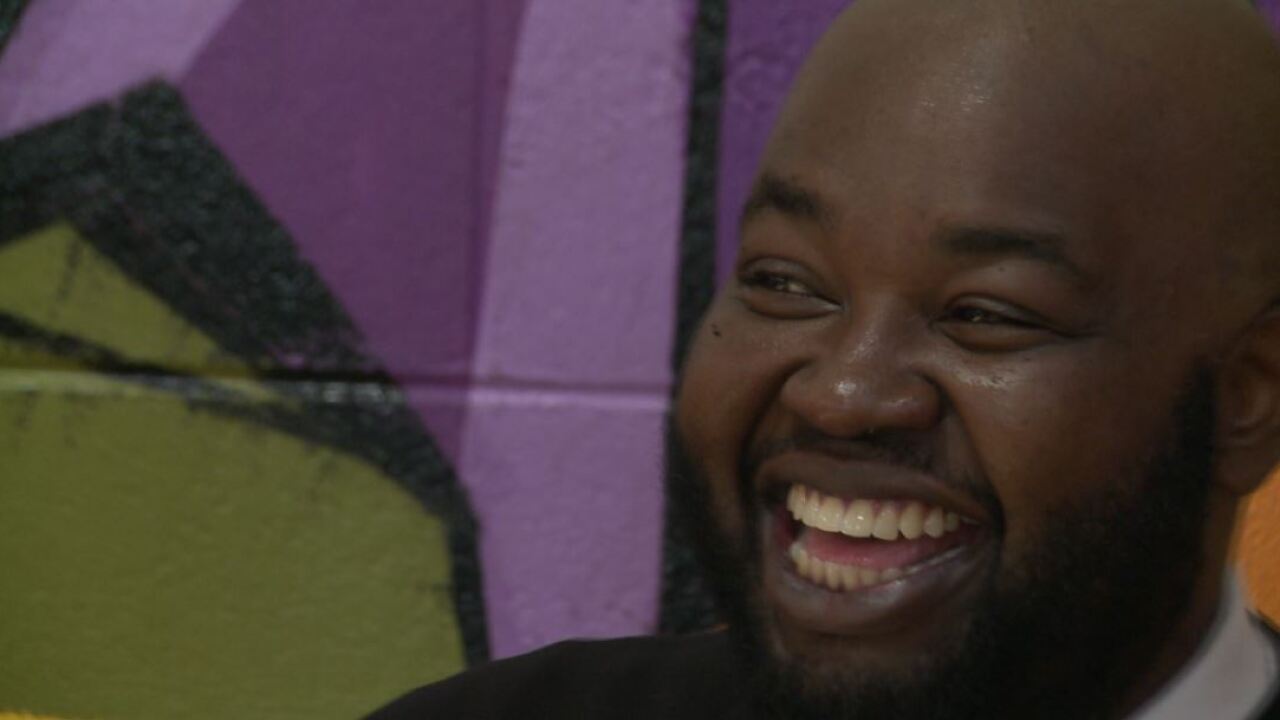 RICHMOND, Va. – The City of Richmond will have their eyes glued on “CBS This Morning” Wednesday to find out if Rodney Robinson will be named the 2019 National Teacher of the Year.

Robinson, who teaches history at Virgie Binford Education Center inside the Richmond Juvenile Detention Center, is one of four finalists for the prestigious honor.

The winner of the award will be announced live Wednesday on “CBS This Morning.”

TOMORROW: We'll reveal the 2019 National Teacher of the Year live on @CBSThisMorning! 🍎

Last October, Robinson became the first Richmond teacher to win Virginia Teacher of the Year since 2011.

While accepting the award, Robinson thanked his students calling them "the most vulnerable kids in society."

"They have succumbed to the pressure of urban living and made mistakes that they are paying for, but they still persevere and strive for success. They are my inspiration, and I will fight to my last heartbeat for them,” he said.

The Richmond teacher was also featured on Building Better Minds last year after being named Region 1 Teacher of the Year.

Robinson earned a bachelor’s degree in history from Virginia State University and a master’s degree in administration and supervision from Virginia Commonwealth University. He is a 19-year veteran of Richmond Public Schools who previously taught at Armstrong High, Wythe High, and Brown Middle School.

The National Teacher of the Year Program dates to 1952 and is considered the oldest and most prestigious national honors program that focuses public attention on excellence in teaching.