US inches closer to measles record, with more than 600 cases reported 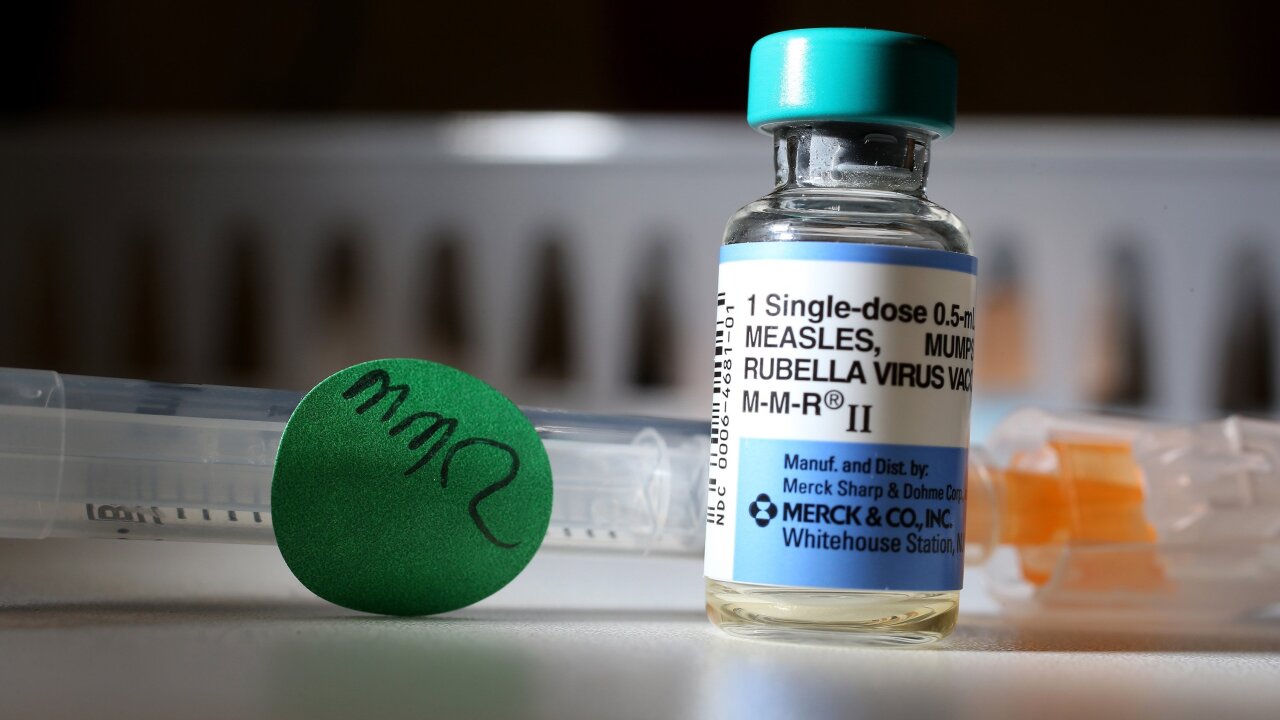 Nearly two decades after measles was declared eliminated in the US, the country and the globe have seen an upsurge of cases — including adults who thought they were protected by the vaccine. Now, some are questioning whether they are properly vaccinated and whether they are still at risk for getting measles.

There have been 626 cases of measles reported in the United States this year, according to the Centers for Disease Control and Prevention. That’s 71 more than the agency reported last week in its weekly update.

Just four months into the year, the number of cases is only 42 away from surpassing the record of 667 cases in 2014, the highest number since the illness was declared eliminated in the United States in 2000.

“In the coming weeks, 2019 confirmed case numbers will likely surpass 2014 levels,” the agency said on its website Monday.

New York is the state with the highest number of cases this year; health officials there are trying to contain what has become the longest ongoing outbreak in the country since 2000. The outbreak in ultra-Orthodox Jewish neighborhoods began in October when, according to officials, an unvaccinated child became infected while visiting Israel.

“Since then, there have been additional people from Brooklyn and Queens who were unvaccinated and acquired measles while in Israel. People who did not travel were also infected in Brooklyn and Rockland County,” the New York City Department of Health and Mental Hygiene says.

There have been nearly 4,000 cases of measles in Israel since March 2018, according to Dr. Itamar Grotto, associate director general of Israel’s Ministry of Health.

Last week, the New York City health department said two people contracted the illness from the UK and one from Ukraine. According to the World Health Organization, Ukraine has reported 72,000 cases of measles in the past 12 months, the highest of any country.

A person from New York visited Michigan last month and began an outbreak there that has now infected 41 people.

Washington state has also reported a large number of cases this year; an outbreak that began in February has infected more than 70 people.

Measles is characterized by a rash of flat red spots. Other symptoms may include fever, cough, runny nose and watery eyes.

Complications, which are more likely in patients younger than 5 and older than 20, can include ear infections with permanent hearing loss, diarrhea, pneumonia and swelling of the brain. Pregnant women who get measles are at risk of premature delivery and having a low-birth-weight baby.

One or two out of every 1,000 people who get measles will die from the disease, according to the CDC, although there has not been a death from the illness in the United States since 2015.

A person can spread the illness four days before and four days after developing the rash and therefore may unknowingly spread it. The virus can be airborne and spreads when an infected person coughs or sneezes.

“Measles is so contagious that if one person has it, up to 90% of the people close to that person who are not immune will also become infected,” according to the CDC.

One dose is 93% effective at preventing the illness, and two doses are 97% effective.

New York City declared a public health emergency last month requiring vaccination, proof of immunity or proof of exemption as part of the effort to contain the outbreak there.

For people who live in the ZIP codes affected by the outbreak, babies 6 months to 11 months old should get an early dose of the MMR vaccine, to be followed by the two-dose recommendation. Children younger than 4 should be given a second dose without waiting until they turn 4.

“Anyone born after January 1, 1957, who has not received two doses of a measles-containing vaccine, or who does not have a blood test proving that they are already immune to measles, should receive two doses of the MMR vaccine,” officials noted.

Health officials have said that a proliferation of anti-vaccine rhetoric has, in part, fueled an increase in the number of measles and other vaccine-preventable diseases in the United States.

A source familiar with the measles situation in the US told CNN that of the 626 cases of measles in 2019, 72% are unvaccinated, and 18% have an unknown vaccination status. Among those who are unvaccinated, it may be because of personal beliefs and medical reasons. The other 10% were vaccinated with either one or two doses.