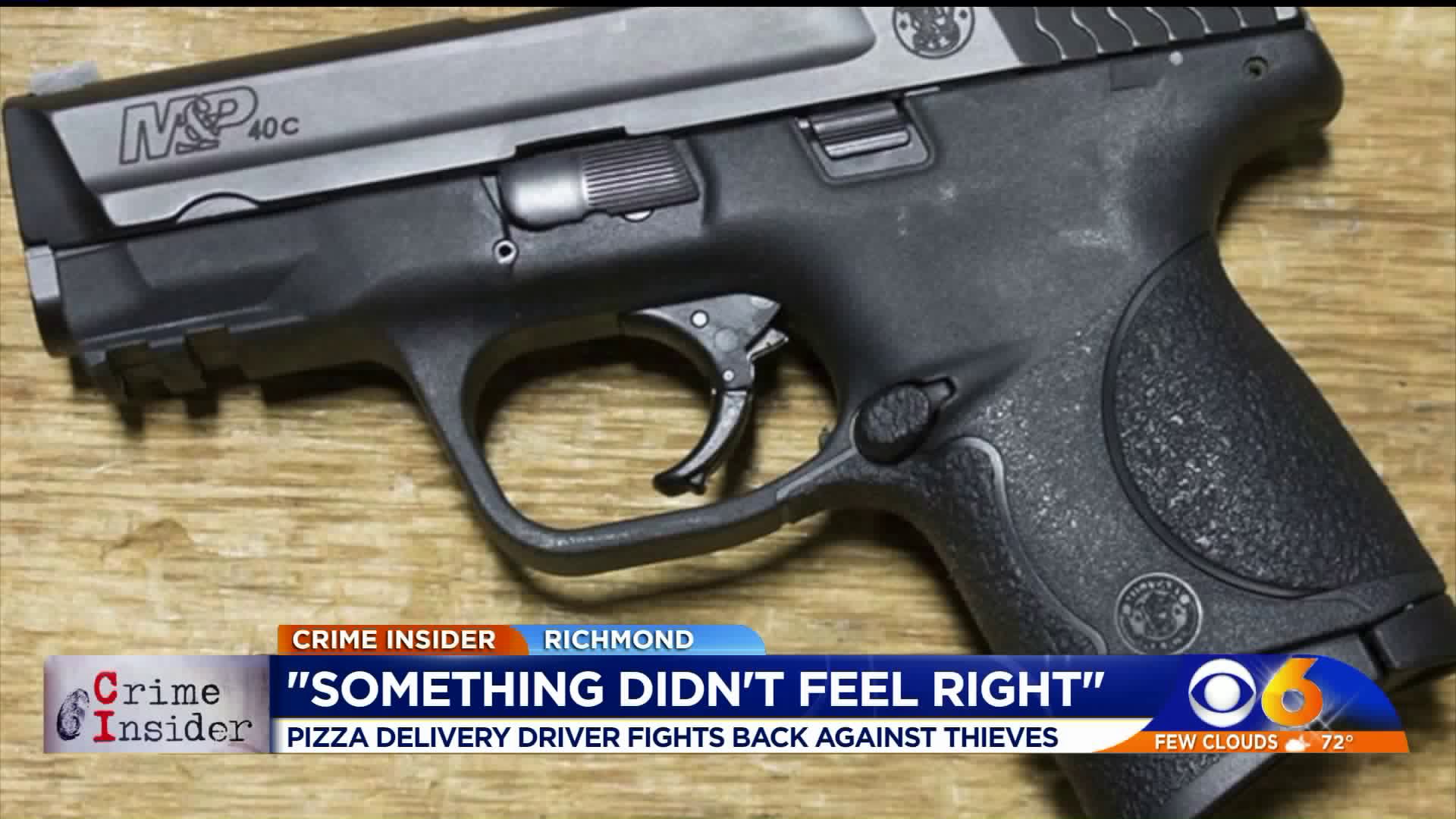 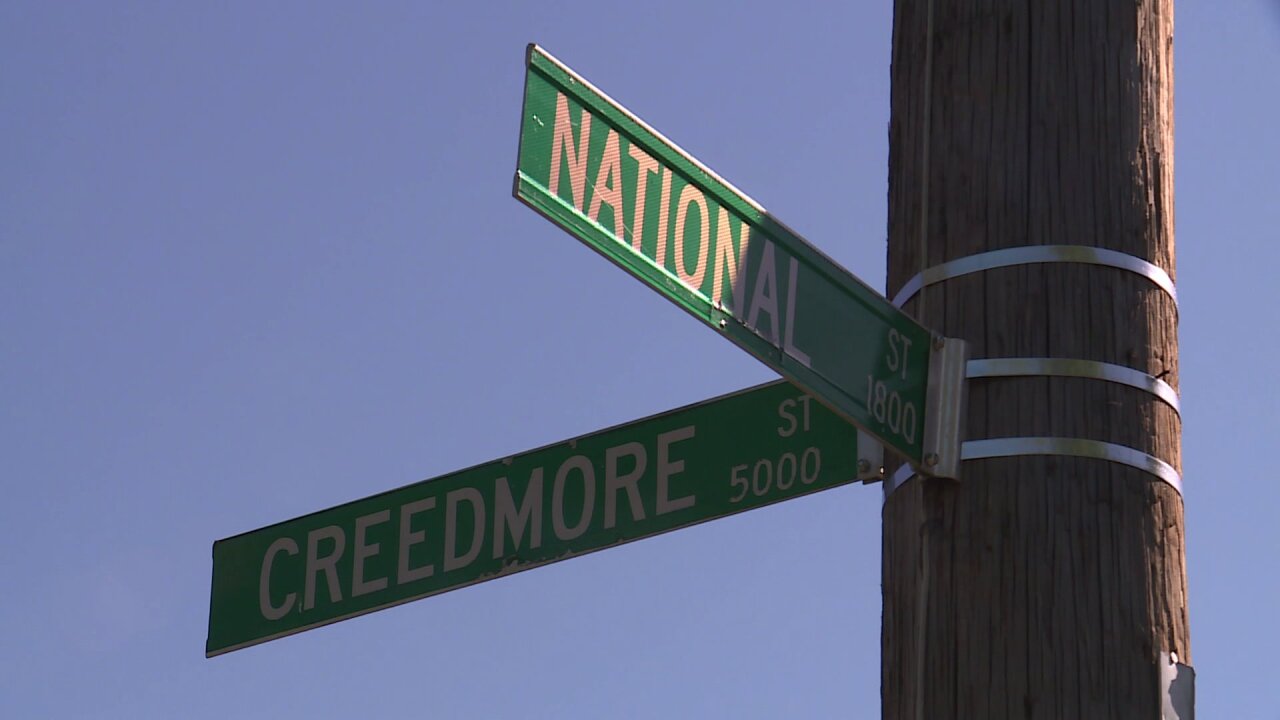 RICHMOND, Va. -- Two pizzas, a sub, Cinnabread, an Orange Crush and an attempted robbery that ended with a side of bullets

"He came around the corner of the bush, produced his weapon and told me to give him the ‘f'n money,’" said a delivery driver who asked to hide his identity.

He said he should've known an ambush was coming in the 1800 block of National Street in Richmond's East End Monday night.

He had $31 in his pocket, and a pizza, a sub, dessert and a 2-liter of Orange Crush on the front seat.

"Something didn't feel right,” he said Tuesday. “There were no porch lights on or anything, so I didn't get out on the driver side. I went to the passenger side and got the stuff and I didn't even get a chance to ring the doorbell."

The delivery driver, a 68-year-old man, said he was surrounded by young teens, one of whom had a gun.

"I would say they were somewhere between 14 and 16 years old,” he said. “Something like that."

The driver pulled his own weapon and shots were exchanged. Crime Insider sources confirm at least eight rounds were spent, but no one was hit.

"They were damn lucky they didn't give me a very good target because I would’ve dropped them,” the driver said. “I rarely miss."

Neighbors tell me the teens ran through a yard towards Carlisle street in Fulton.

The homeowner where the delivery was called in for, never placed the pizza order. Crime Insider sources say it was a set-up, from the start.