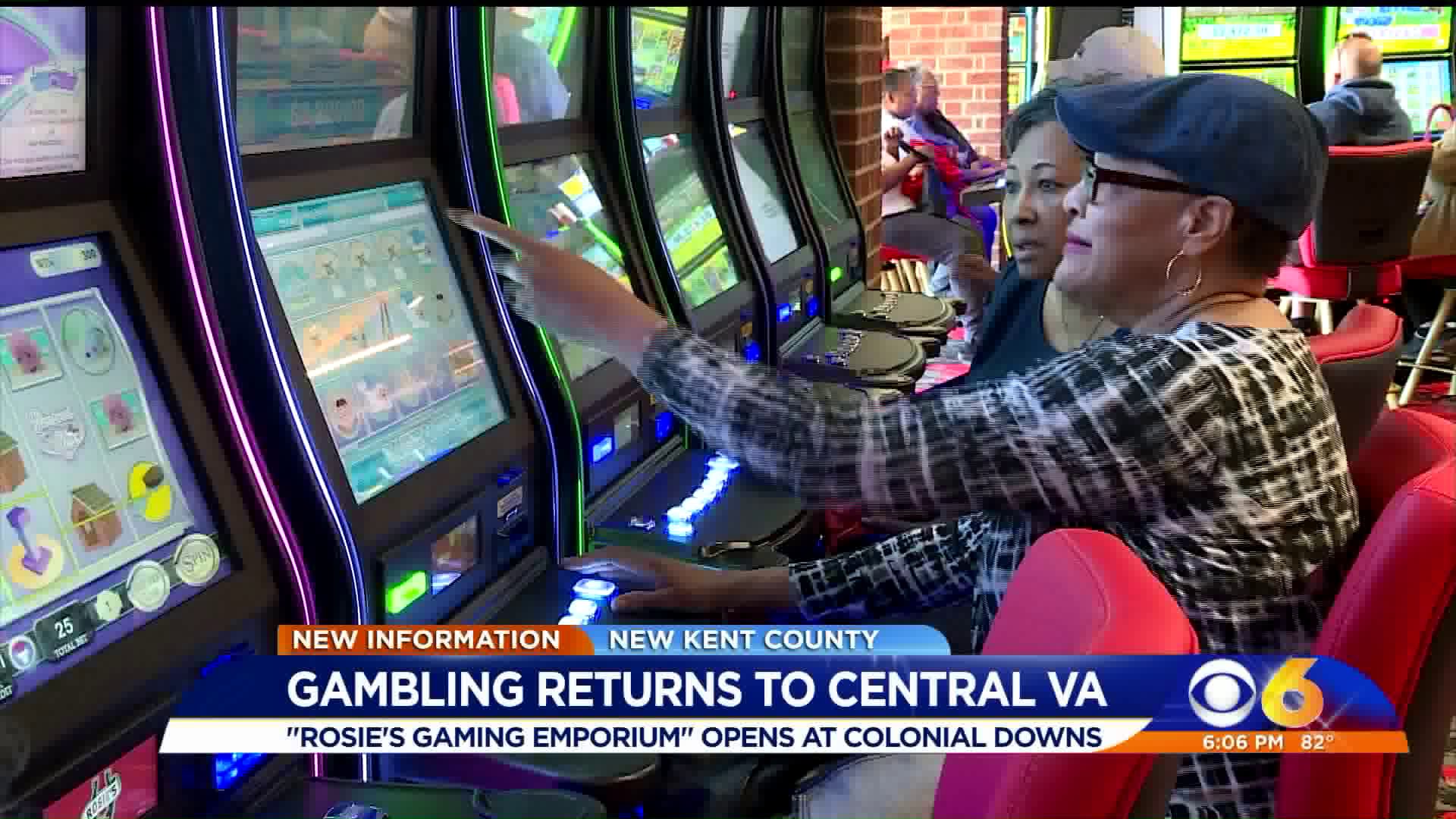 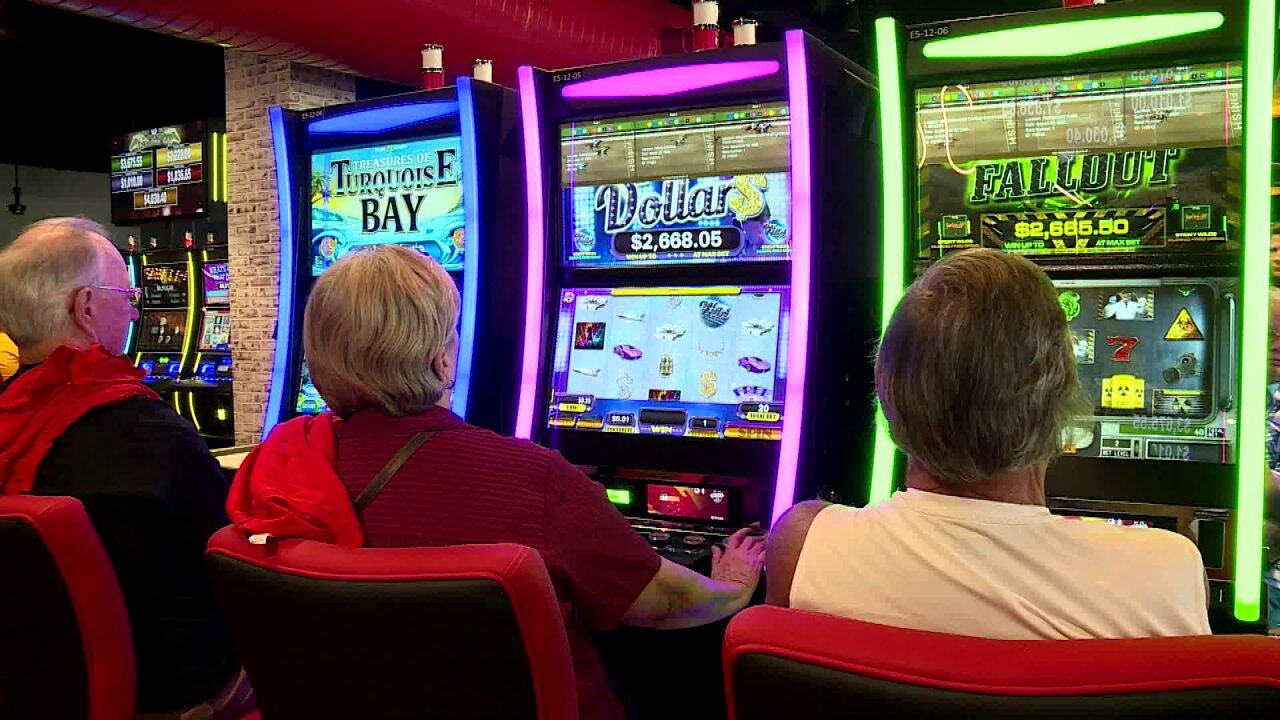 Virginia lawmakers signed off on allowing the machines in 2018.

When you walk into Rosie’s Gaming Emporium, the machines look tremendously similar to an electronic slot machine which Virginia does not allow.  They flash bright colors, are decorated with four-leaf clovers and golden pots, and include titles like "Royal Deuces Wild” and “Polly Wanna Jackpot”

Officials said the difference lies inside the machines.  Instead of randomly generating numbers like slot machines do, the historical horse racing machines base the games off an algorithm that randomly generators the results of 90,000 past horse races.

Officials said players can manually pick horses within each race, and the machines display odds for each horse in a given race.   But Tuesday, most players on Tuesday chose to bypass that and “spin,” which amounted to guessing on the winner.

Also, at a traditional casino, the bettor is putting their money against the house.  Officials said the machines are based off parimutuel betting, which means all wagers are pooled and any winnings are paid out from that pot.

State and county leaders hailed the re-opening as an economic boom for New Kent County and the state.

The opening of Rosie's Gaming Emporium first location marks the next step in a trend towards loosening gaming restrictions in Virginia.

"So the world is evolving, and I think it’s just a question of whether or not Virgina wants to move in that direction in a very responsible and regulated manner,” Norment said.

Eddie and Liz Browning arrived at 8:30 a.m. to be the first in line before Tuesday’s ribbon cutting.  They had looked forward to Colonial Downs return since it closed in 2014.

"Even if I didn’t make a bet, I got to watch the horses.  That’s the important thing, the historical horse racing, that’s a benefit,” Liz Browning said.

Rosie’s is opening a location on Midlothian Turnpike in June, a Vinton in May, and in Hampton later this year.