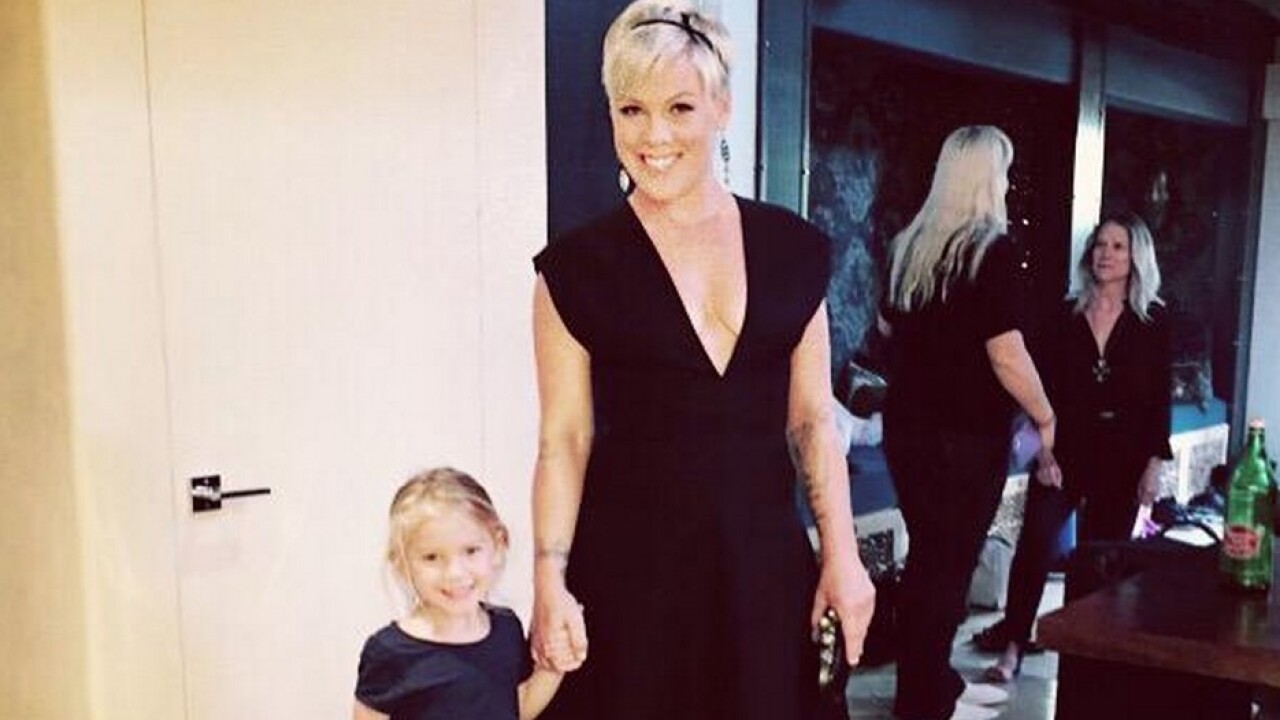 After being mommy-shamed one too many times, Pink has had enough.

The Grammy winner told Ellen DeGeneres during her talk show on Monday that because of the hateful comments she’s received after posting pictures of her kids, she simply won’t post anymore family photos on social media.

“I won’t share them anymore, I won’t do it,” Pink told DeGeneres. “I’m not posting pictures of them anymore. I understand people saying you need to be more careful because you are in the public eye and you should have thought of that. And they’re right, but there’s a nice way to say that. There’s a kind way to be online.”

She recalled a time when she received an enormous amount of backlash after posting a video of her 2-year-old son, Jameson Moon, saying the word “dammit” while playing with his toy cars.

“Some people were like, ‘nice language I’m sure that came from you’ and ‘what kind of a mother do you think you are?'” Pink recalled.

She said she actually responds to some of her critics individually.

“Sometimes I feel like I can change their minds,” she explained. “I don’t like injustice. And I don’t like how brave people are anonymously rude. Just mean, mean, mean spirited. And so I do, I go in if I have time. I go in (and respond).”

Pink said the tipping point was last month when she posted a photo of her son and 7-year-old daughter, Willow Sage, with a pelican on vacation. In the photo her son was not wearing a diaper.

“People went as far as saying someone should call child services because he didn’t have a diaper on and how dare I … some of the nastiest things,” she said tearfully. “I cried so hard after that, because I like to share my family. It’s my proudest moment in my whole life. I’m prouder of my kids than anything I’ve ever done.”

Watch “The Ellen DeGeneres Show” weekdays at 3 p.m. on CBS 6!