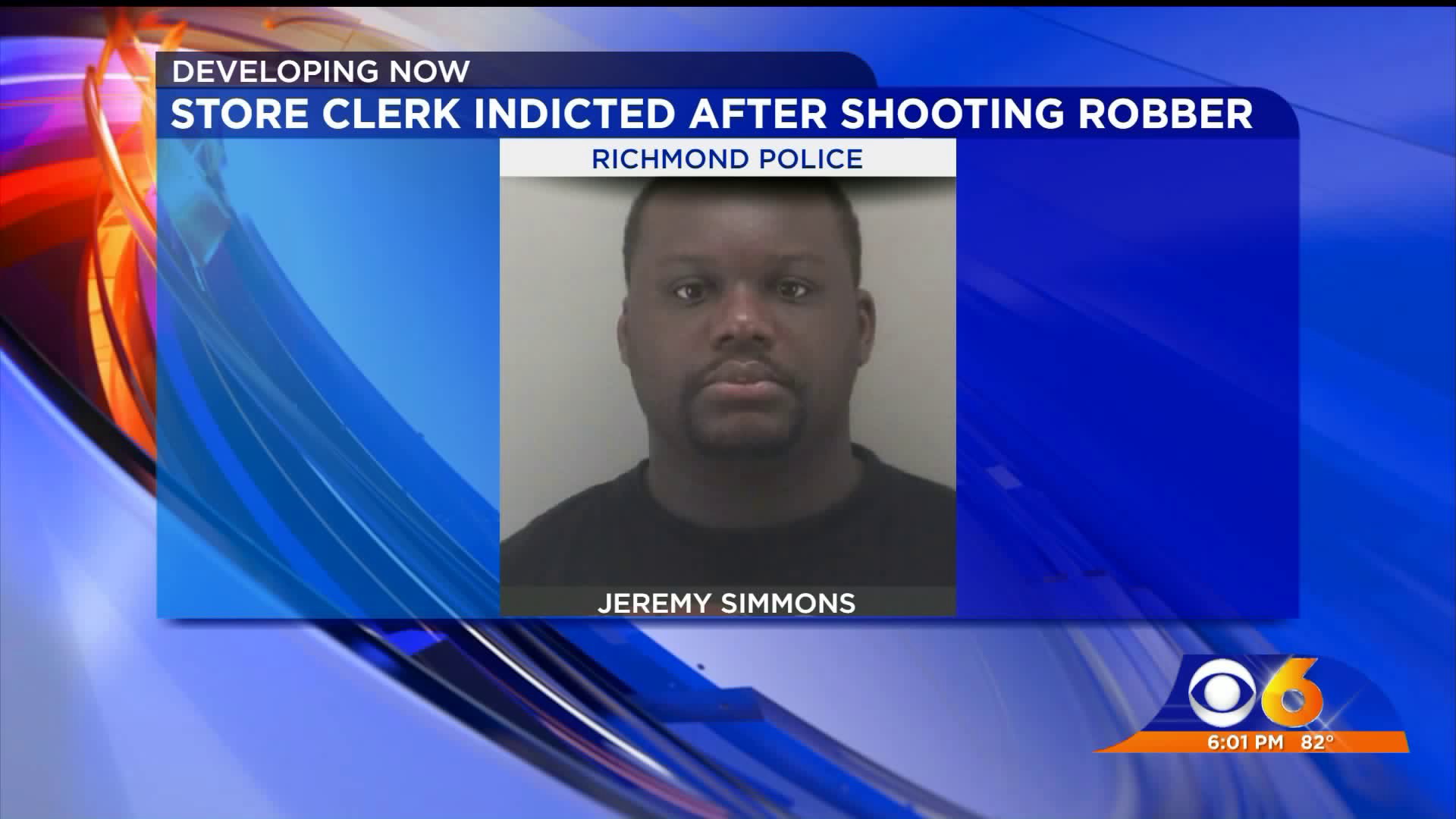 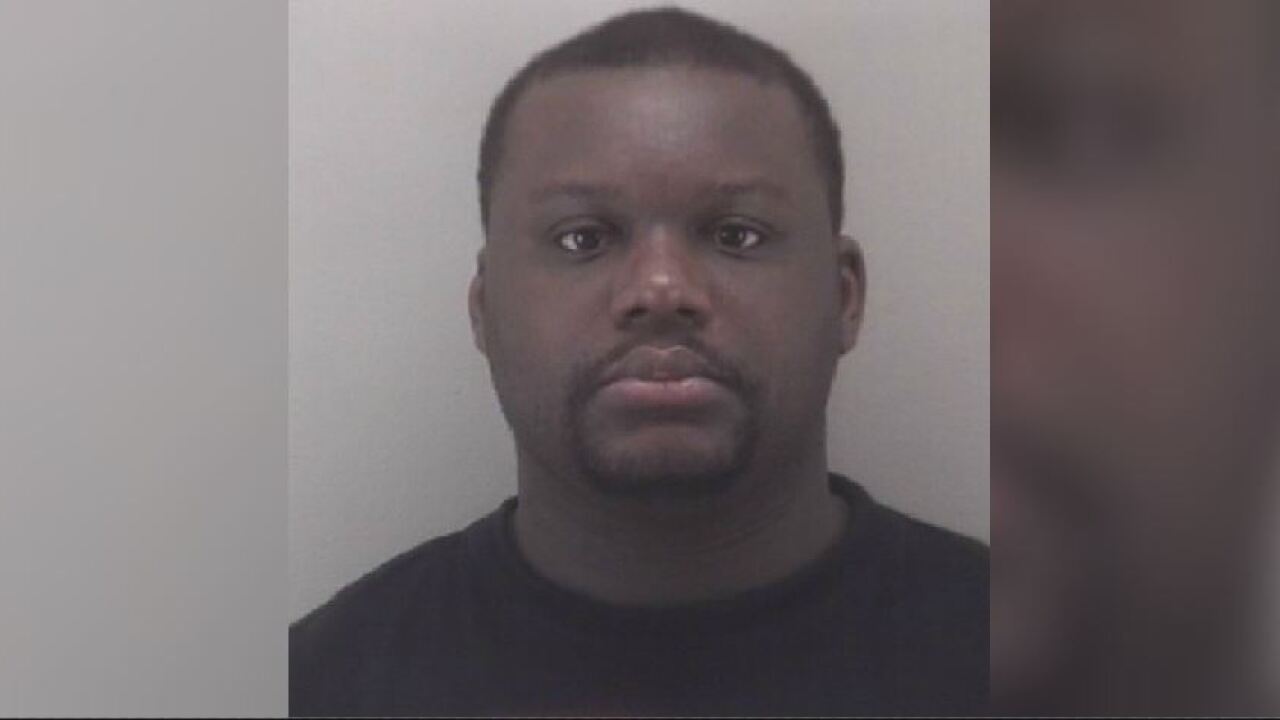 RICHMOND, Va. -- A Richmond man has been charged with voluntary manslaughter after police said he killed another man who robbed his Main Street convenience store.

A Richmond Grand Jury handed down a voluntary manslaughter against Jeremy Z. Simmons, 31, of S. Allen Avenue, in connection to the fatal shooting of 43-year-old Joseph A. Harris, III.

"During their investigation, Richmond Police detectives determined that several hours earlier, at approximately 3 a.m., Harris had robbed a convenience store in the 2100 block of West Main Street where Simmons was working as a clerk," a Richmond Police spokesperson said. "During the robbery, Simmons fired several shots at Harris inside the store from his personal handgun. Simmons pursued Harris outside the store and fired several more shots as Harris fled the area."

In addition to voluntary manslaughter, Simmons was also charged with discharging a firearm in public.