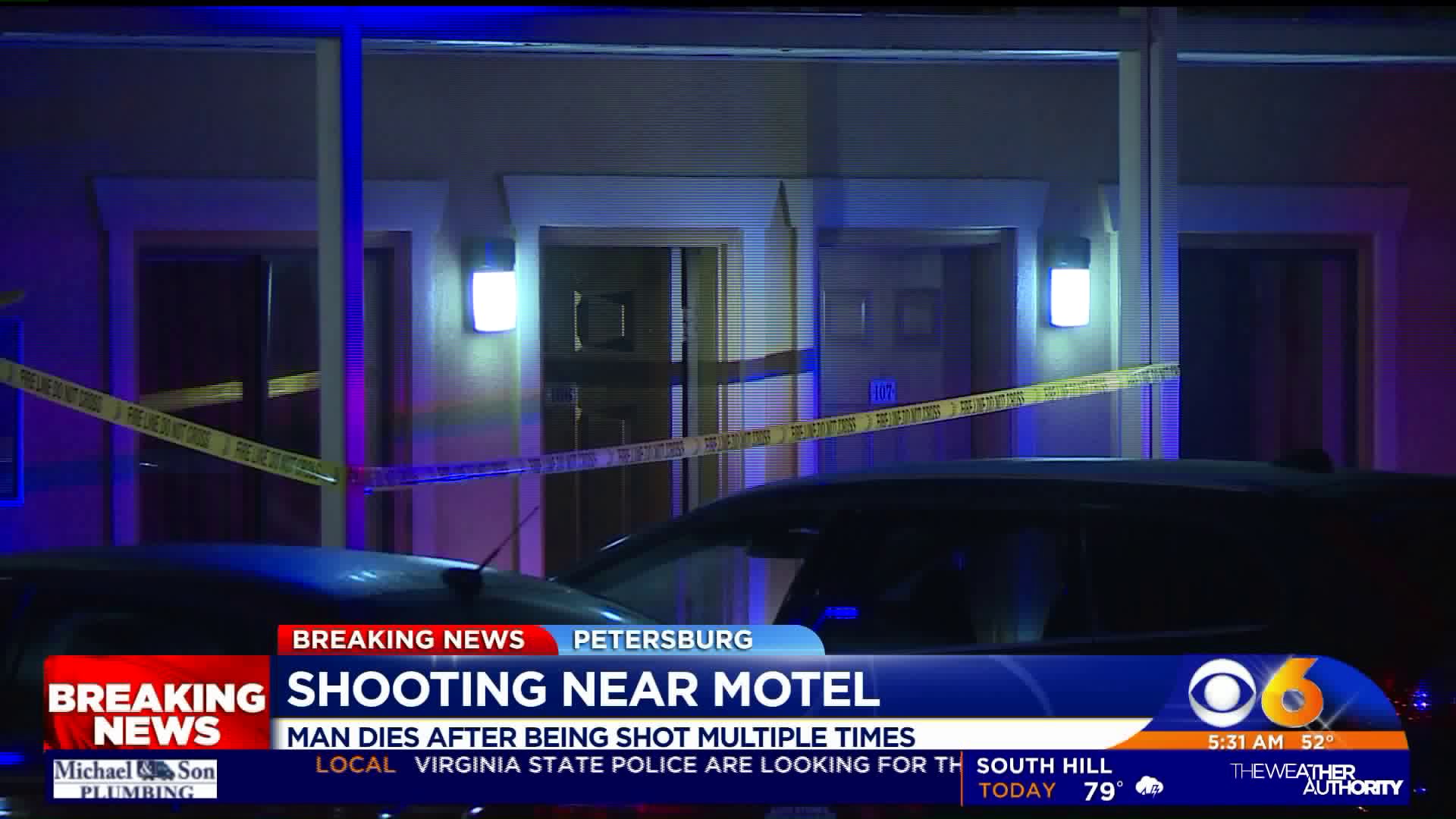 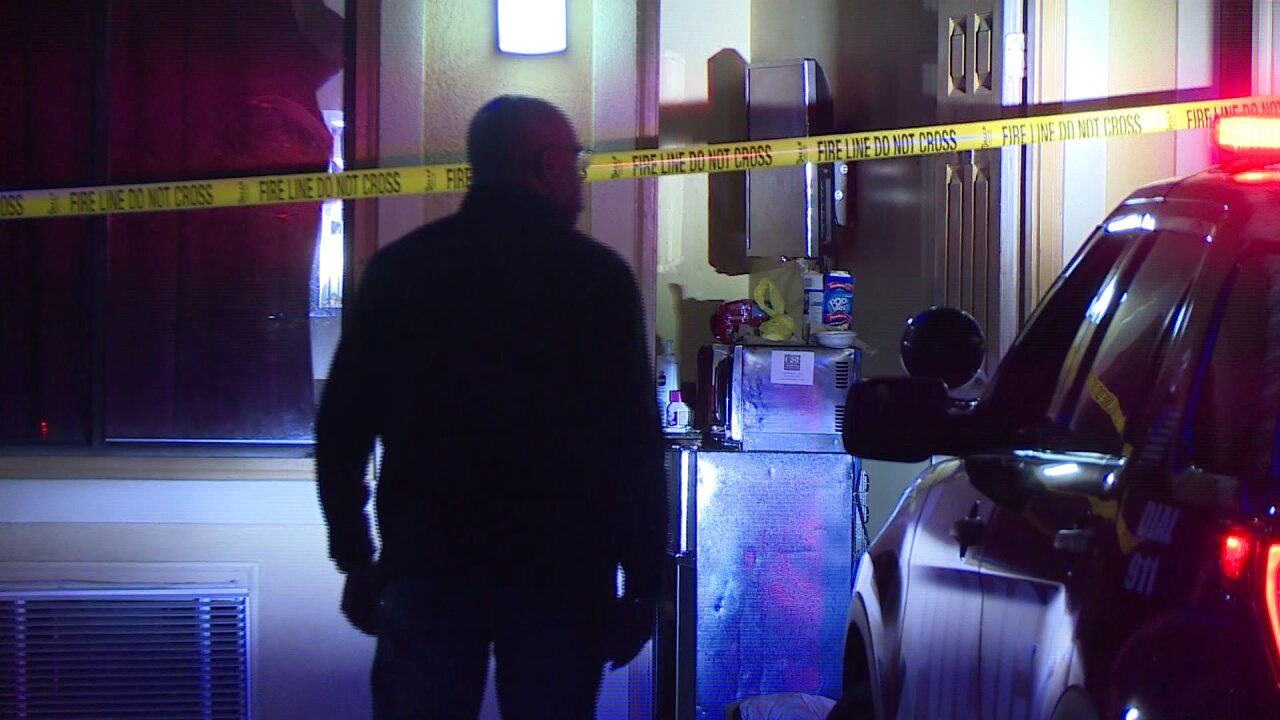 PETERSBURG, Va. -- A man shot multiple times at the Budget Motor Inn in Petersburg died Tuesday morning, according to police. Officers were called to the motel, along the 2100 block of N. Jamestown Drive, for a shooting at about 1:55 a.m.

"Officers arrived on scene and discovered a male victim suffering from multiple gunshot wounds," Petersburg Police spokesman Capt. Emanuel Chambliss said. "That victim was transported to an area hospital with life-threatening injuries where he later succumbed to those injuries."

No additional information about the victim, the shooter, nor the motive behind the shooting has been released.

An investigation into the deadly shooting remained active and police urged anyone with information to call Petersburg/Dinwiddie Crime Solvers at 804-861-1212.