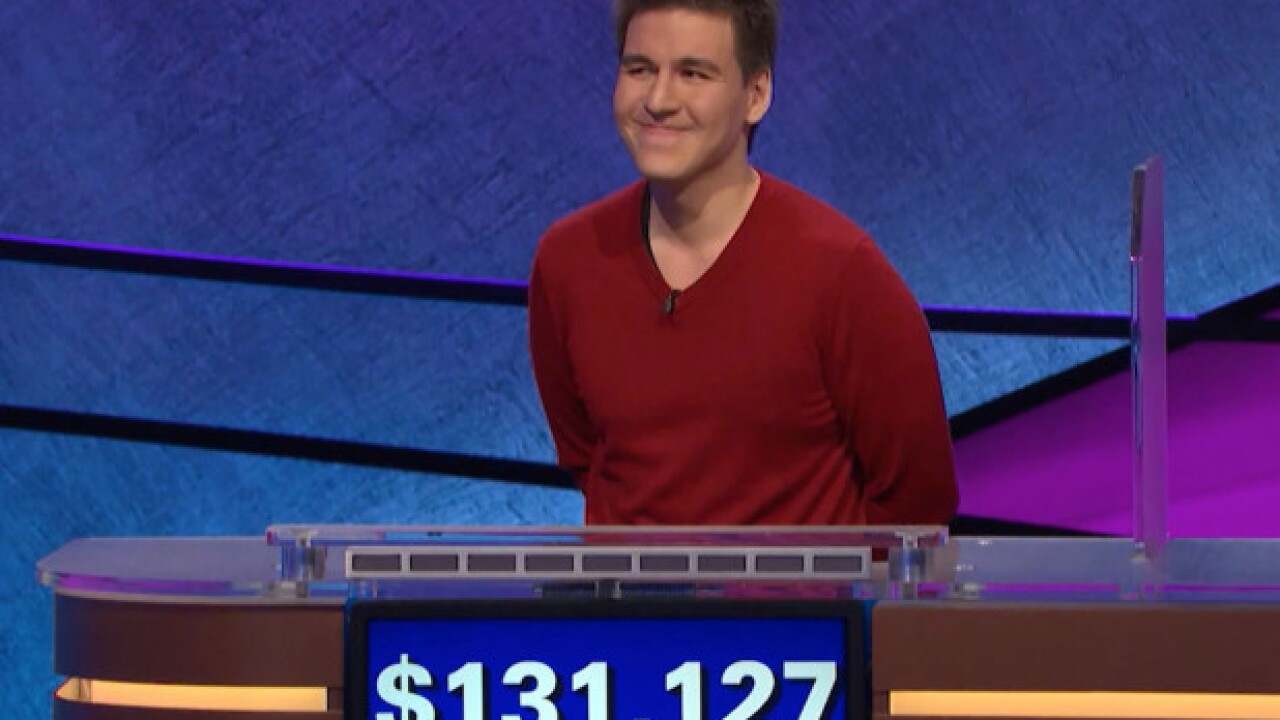 James Holzhauer is killing it on “Jeopardy!” but it’s all in a day’s work for the Las Vegas professional sports bettor.

He has been on a winning streak on the game show, which has entranced viewers and even drawn praise from “Jeopardy’s” most famous contestant.

Part of his success has come from his use of a controversial method known as the “Forrest Bounce,” in which the contestant jumps around from category to category, choosing tiles out of order to throw off his or her opponents, as well as his willingness to go after the Daily Doubles and bet big.

How James Holzhauer is gaming the board and breaking records on ‘Jeopardy!’

“You need to pick your spots and bet big when you identify them,” the contestant told NPR via email. “That’s basically my ‘Jeopardy!’ strategy in a nutshell.”

And of course, you need money to make money.

“You need a decent-sized bankroll to bet for profit, which is why I start at the bottom of the board,” Holzhauer said.

Record-holder Ken Jennings earned more than $2.5 million during his 2004 run on the show and has tweeted about Holzhauer’s success on “Jeopardy!”

Jennings also told Wired he’s “just gobsmacked by James” and excited for him to possibly surpass him.

“As a fan of the show, I’m actually rooting for James or anybody who can take a swing at that record,” Jennings said. “It’s bizarre to me that it’s still a one-off.”