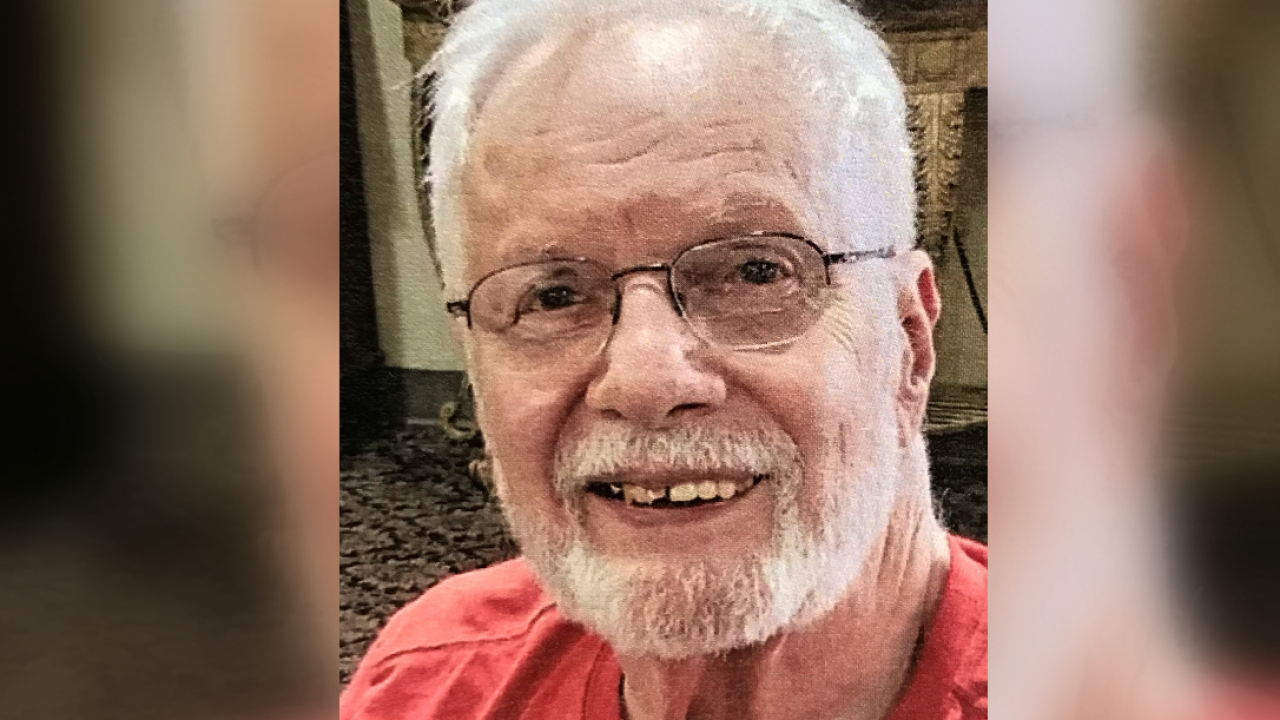 LOUDOUN COUNTY, Va. – A Senior Alert has been canceled after a missing 87-year-old man was found safe, according to Loudoun County Sheriff’s Office.

Vandegriek is described as a white male, 6’2 tall, 195 pounds, with white hair and blue eyes. He was last seen wearing a black and white shirt with gray pants.

Police said Vandegriek suffers from cognitive impairment and was believed to be in danger.

No additional details have been released.