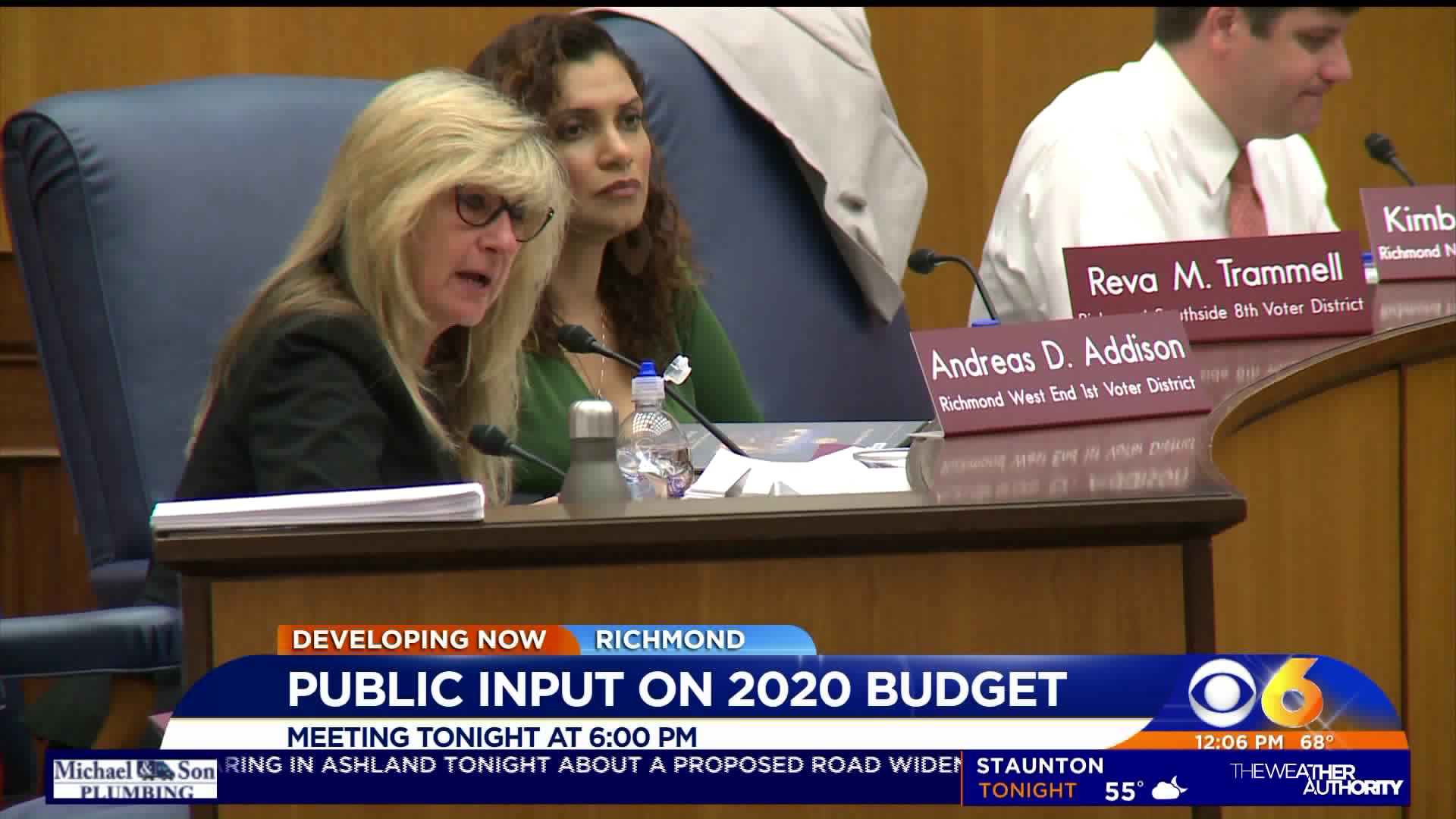 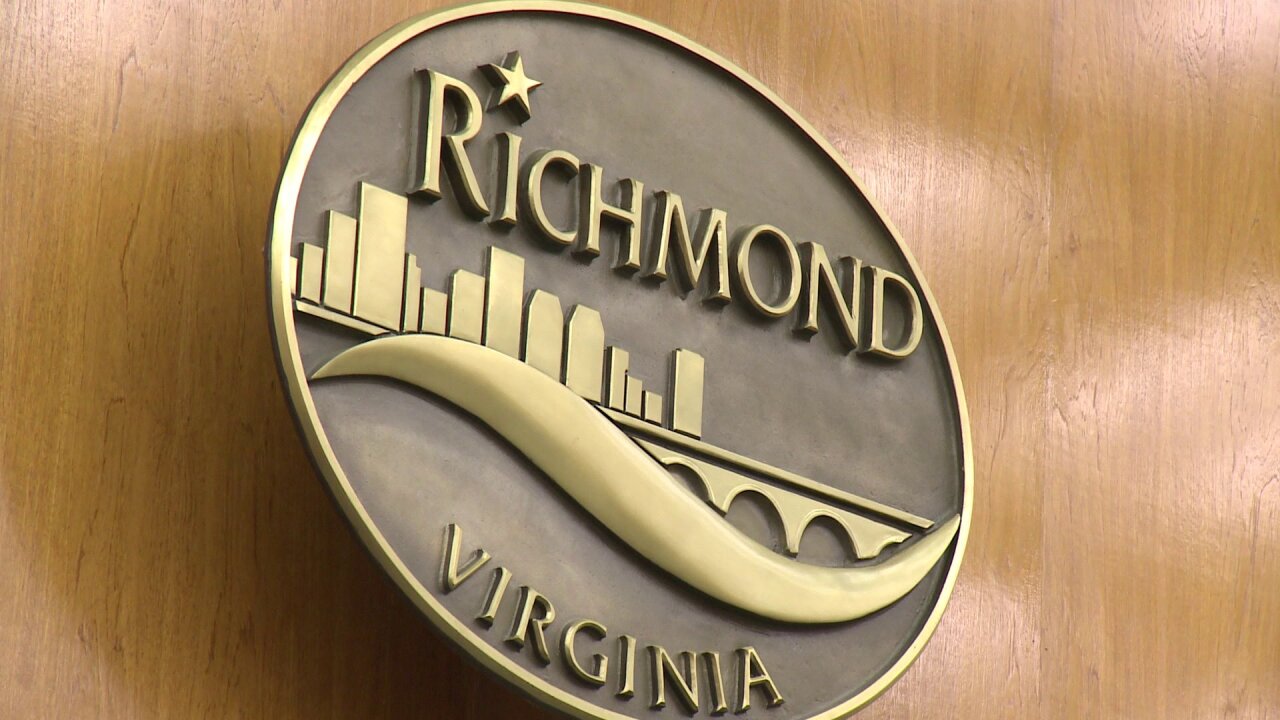 RICHMOND, Va. -- Richmond City Council is working to determine what to keep and/or change in the city's proposed budget ahead of Monday night's public hearing.

"My question slash concern is if we’re supplying Chesterfield County with a significant portion of their water for their customers, why is it that the rate for the city is going up at four percent, but the rate for the locality for Chesterfield is only going up one point one percent," Richmond Councilman Parker Agelasto asked during the first portion of the work session meeting.

The pressure to fully fund departments, including Richmond Public Schools, has some speaking out on council members motives.

A blog post written by Richmond School Board Chair Dawn Page mentioned how current council members could make the difference in bettering the school system.

"We know we need to improve literacy. We know we need to pay our teachers better. We know our school facilities need critical repairs. Yet, some of the same leaders that demanded better — and campaigned on demanding better — are now stonewalling an investment in our schools that would finally start to provide the recurring resources to solve our long-standing needs," Page wrote.

"I definitely said we need to fully fund schools, but not foolishly fund schools and I think this plan if adopted is not money well spent," Richmond City Councilwoman Kim Gray said in response to the blog post.

Without six council members in agreement, Richmond Mayor Levar Stoney could veto and have his budget take affect.

The first public hearing for the budget proposal will be at 6 p.m. at Richmond City Hall.