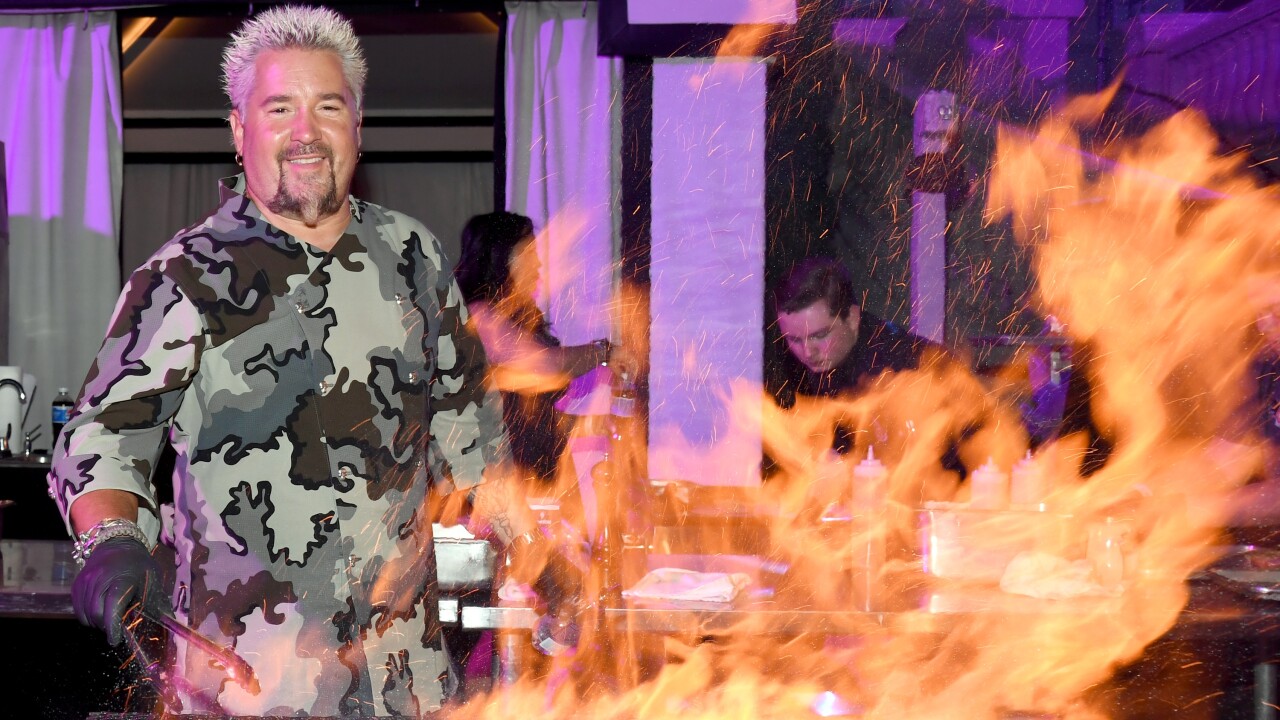 Guy Fieri’s Pizza Parlor is a brand new dining concept for Guy and will debut nationally when it opens at the Power Plant Hampton Roads.

Guy’s Dive & Taco Joint and Guy’s Pizza Parlor will be located between PBR Hampton and Bass Pro Shops. Both of the concepts will open this June.

“I’ve always loved coming to Virginia to film ‘Diners, Drive Ins and Dives’ and most recently, to open my Smokehouse down the road in Norfolk at the Waterside District. So, I’m really fired up to be opening two awesome concepts in Hampton,” said Guy Fieri. “We’re bringin’ my Dive & Taco Joint concept that people are loving in Kansas City and then next door, we’re bringing a real deal, old school Pizza Parlor. You’re gonna dig it!”

Guy’s Dive & Taco Joint brings together food with a bar scene and nightly entertainment. The design of the space will be inspired by the thousands of legendary restaurants, bars and dives that Guy has visited around the country.

Additional details about the food and drink menus will be shared at a later date. Both the venues are currently hiring and looking for applicants for various positions from entry level to management opportunities.