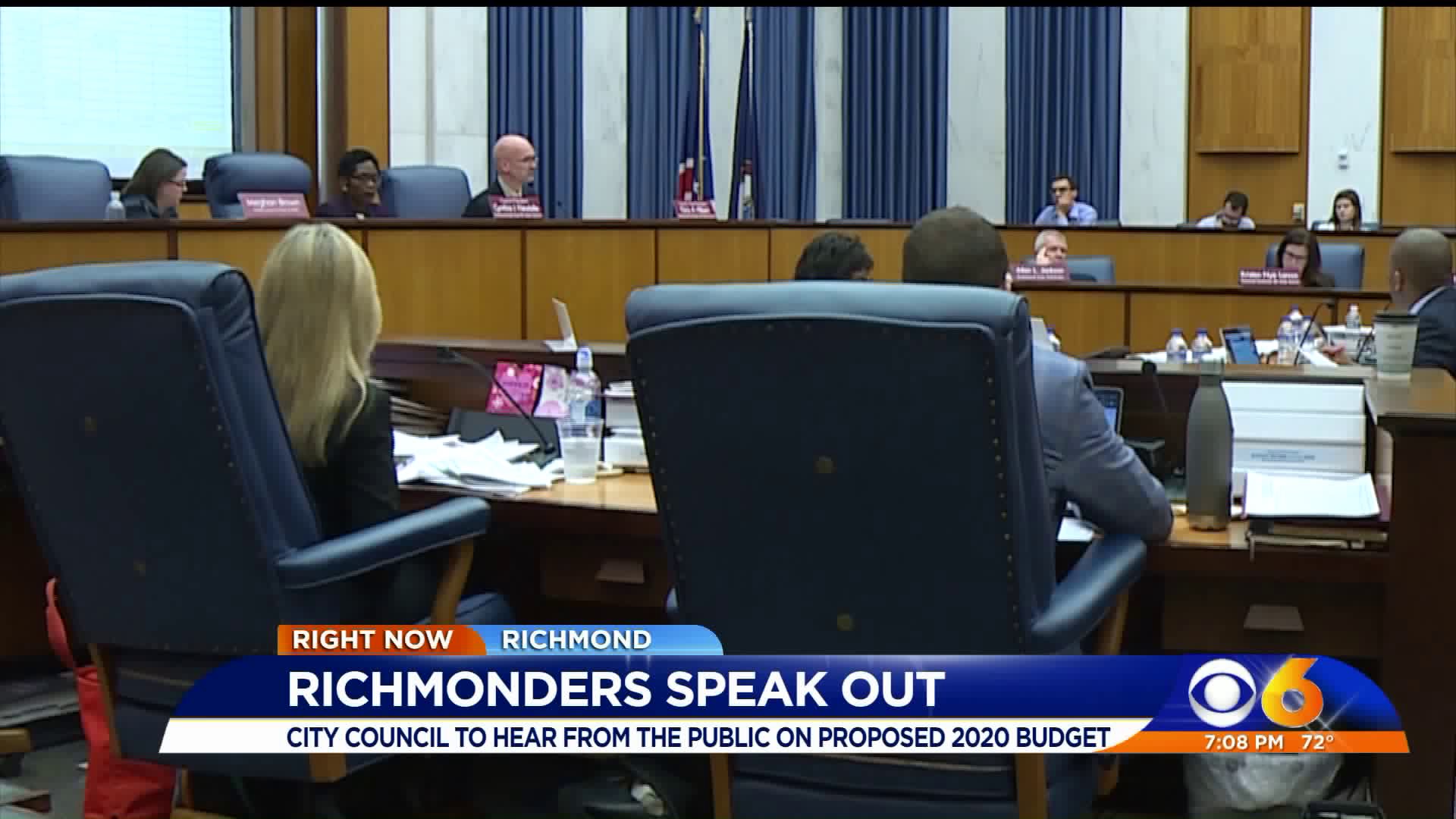 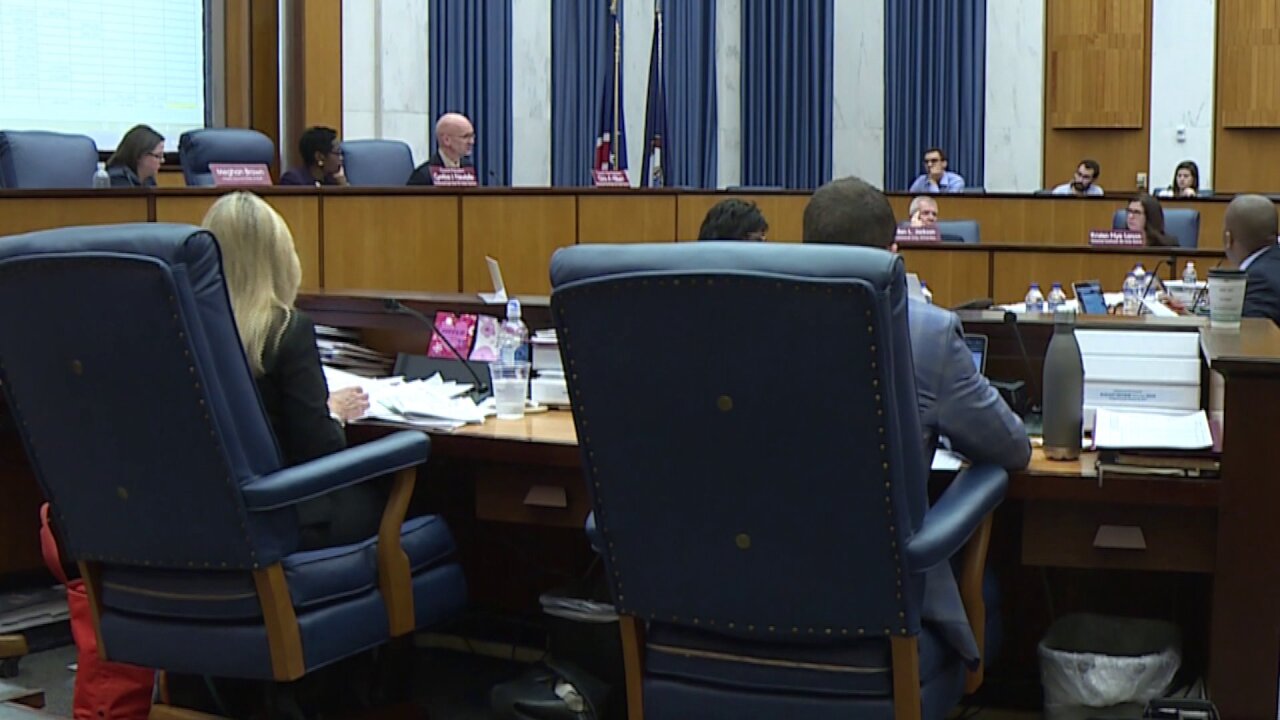 RICHMOND, Va. -- Richmond City Council could not come to an agreement on a possible change to Mayor Levar Stoney's proposed cigarette tax at a budget work session on Monday.

The mayor's proposed 2020 budget calls for the creation of a 50-cent-per-pack tax on cigarettes and an increase of the real estate tax from $1.20 per $100 of assessed value to $1.29. The proposals would provide an estimated $18.5-million to fully fund Richmond Public Schools and $16.2-million for sidewalk and road repairs.

During an afternoon budget work session on Monday, Richmond City Council discussed the different proposed amendments from members that would have seen the cigarette tax increased, decreased, or scrapped entirely.

In the end, no amendment gained majority support from the council and the mayor's proposed 50-cent-per-pack tax remained.

That fact was welcomed by RPS Superintendent Jason Kamras.

"I'm glad to see that the cigarette tax is holding and, obviously, the real estate tax is the big one so looking forward to a great discussion tonight," added Kamras.

Monday afternoon, City Council could also not reach consensus on two other items in the mayor's proposed budget.

There was also no majority support for amendments that would have increased the city's admissions tax, for things like concerts. The current rate is 7-percent and there were proposals to increase to either 10-percent or 12-percent.

"We're looking at a real estate tax increase if we don't pass some other tax or we're talking about cutting the budget," said Council Vice President Chris Hilbert (3rd District), when making his pitch for the increase.

"We're taxing people out of this city. These taxes are making people not want to come and live in this city. It's not just the schools," said 8th District Councilmember Reva Trammell of the failure to lower the proposed tax increases. "Why are they rubber-stamping the Mayor’s budget? His budget? Why don’t we just forget it. Say, 'OK. It’s your budget, just do it. Just pass it.'"

The next scheduled budget work session is set for Wednesday, April 24.

Council President Cynthia Newbille (7th District) said that she would like to get through all of the amendments and have a balanced budget by the end of Wednesday's session.