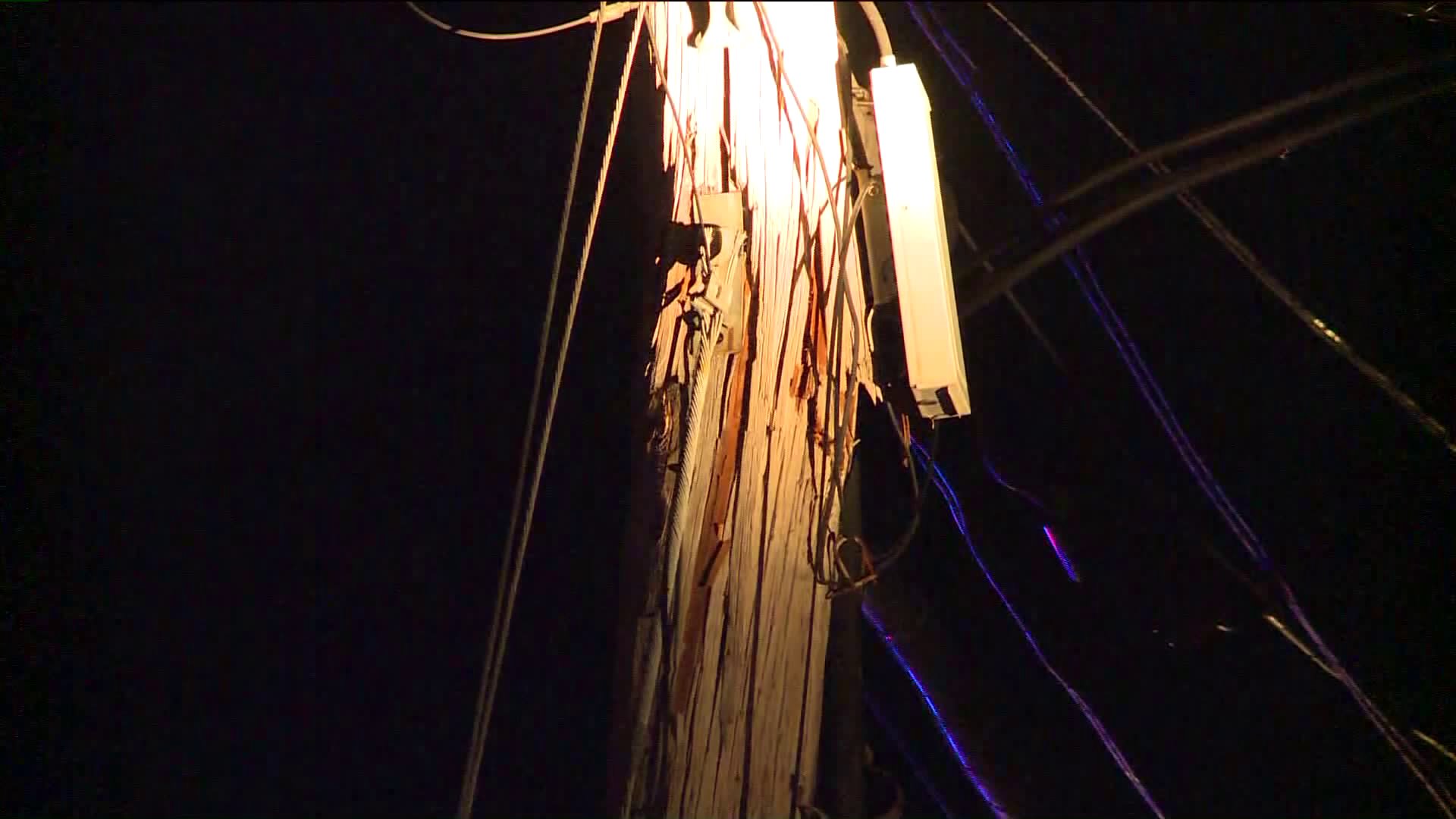 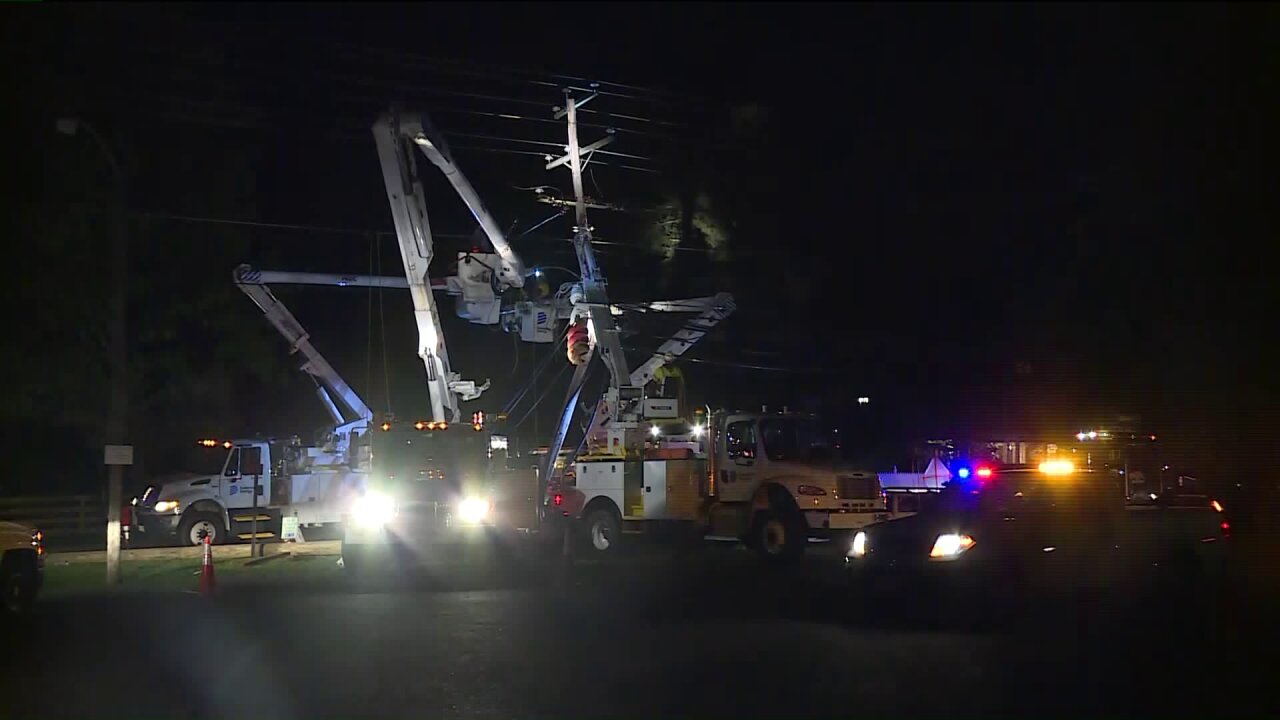 CHESTERFIELD COUNTY, Va. -- A crash has knocked out power to hundreds of customers in Bon Air Sunday night.

The wreck happened at Buford Road at W. Bon View Drive just before 9:30 p.m., according to Lt. Jason Elmore with Chesterfield Fire and EMS.

Elmore said the crash snapped a power pole, which likely means the road will be closed through 2:30 a.m.

According to Dominion Virginia Energy, nearly 400 customers were without power as of 10:05 p.m.

Power is expected to be restored any time between 2 and 7 a.m., according to the power company's online outrage tracker.

A CBS 6 crew on the scene said it appeared to be a single-vehicle wreck.

There is no word yet on any injuries or on what caused the crash. 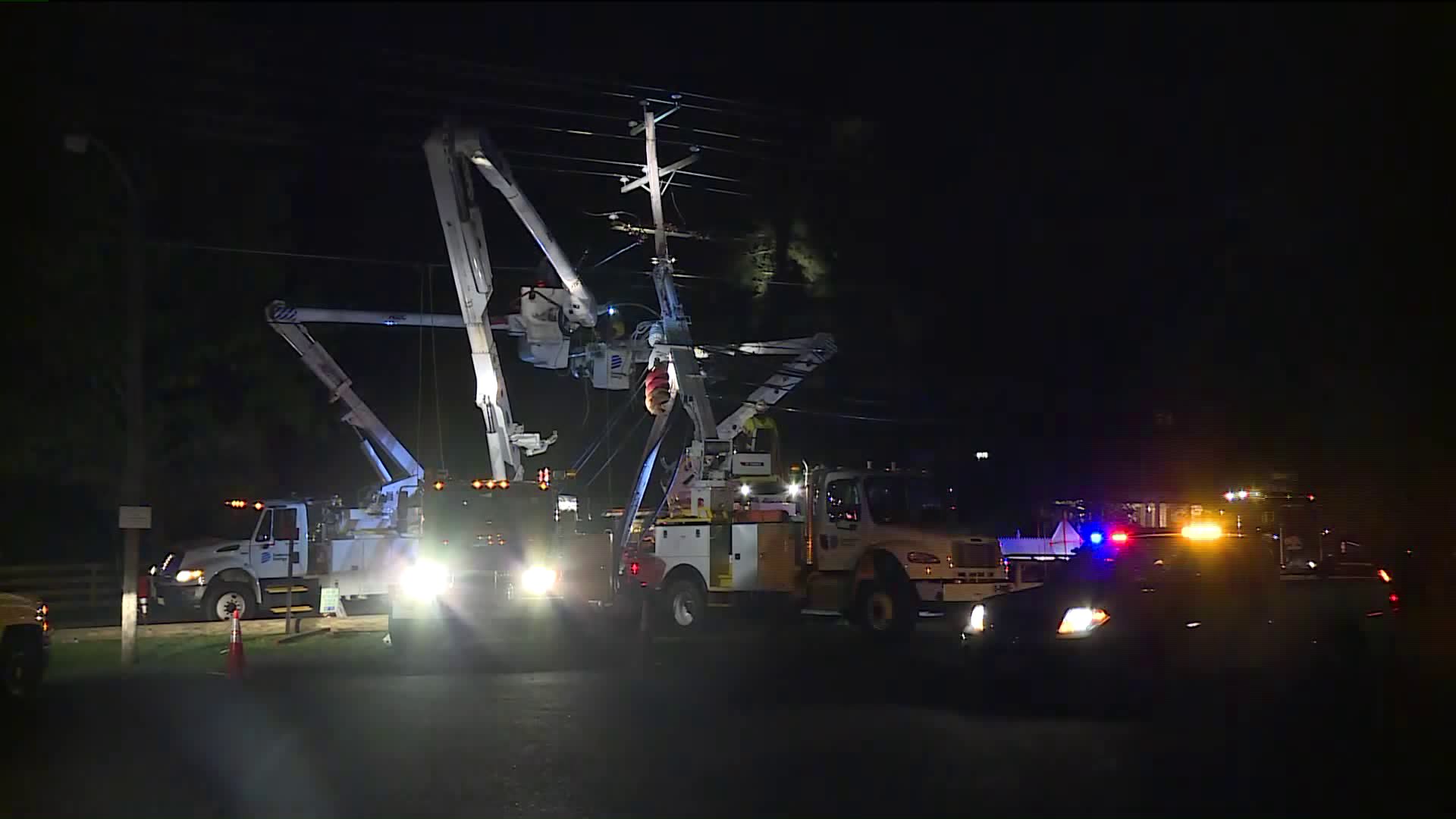