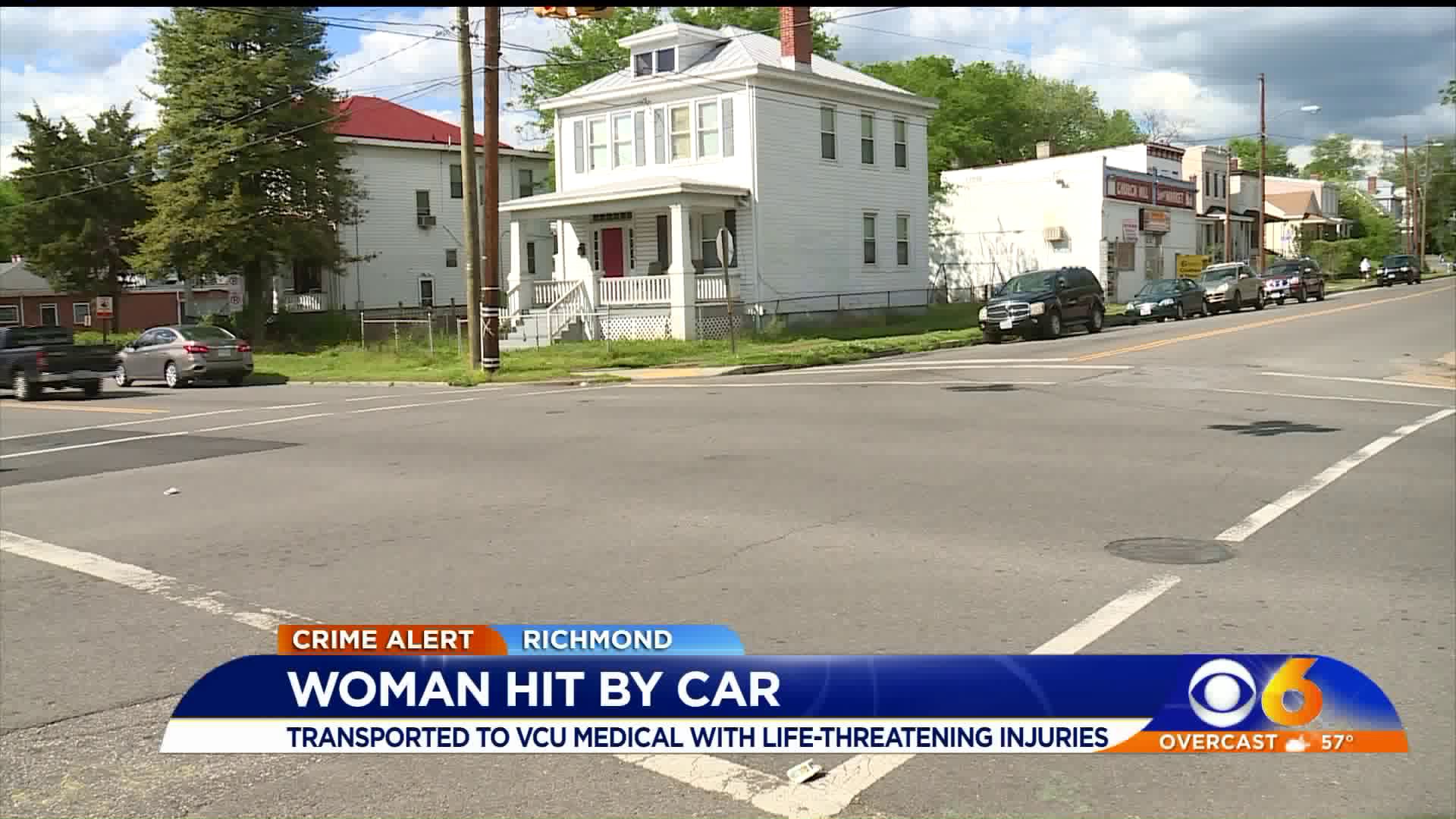 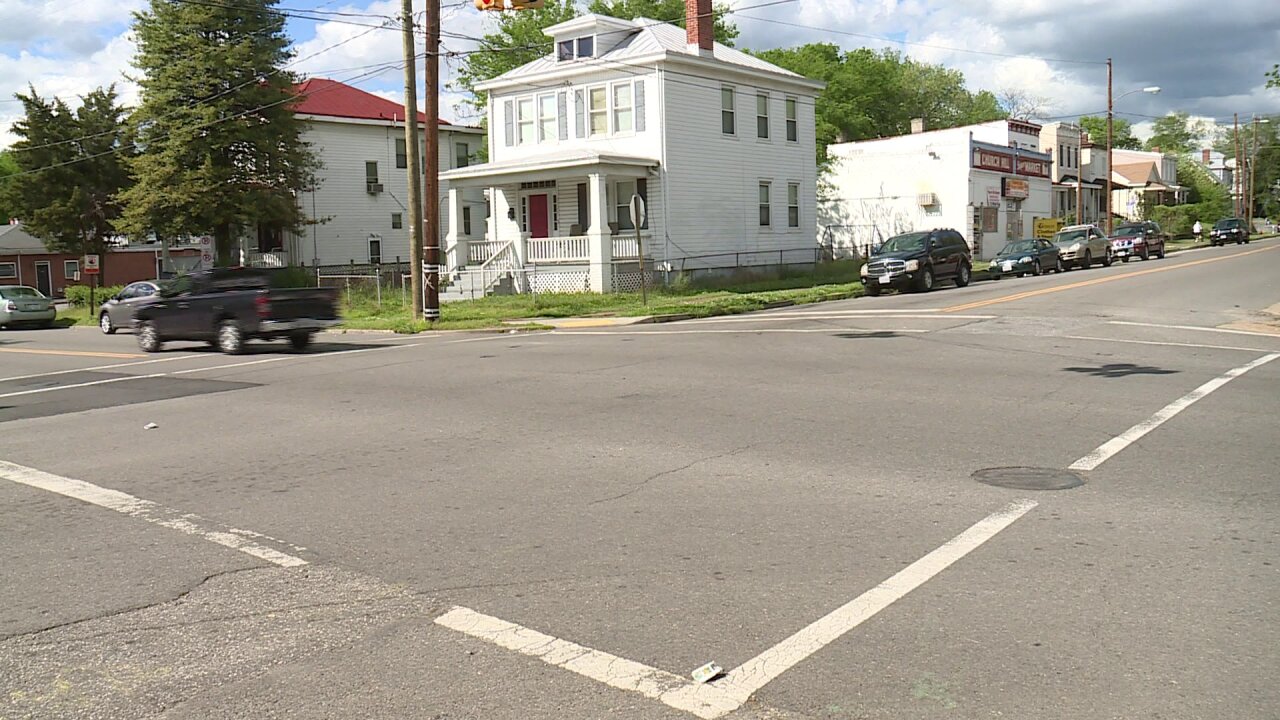 Police were dispatched to a call for a person down in the 2200 block of Fairmount Avenue around 2:30 a.m.

When officers arrived, they found a woman lying in the street.

The victium She was taken to VCU Medical Center with life-threatening injuries.

Investigators said the woman suffered injuries consistent with being hit by a car.