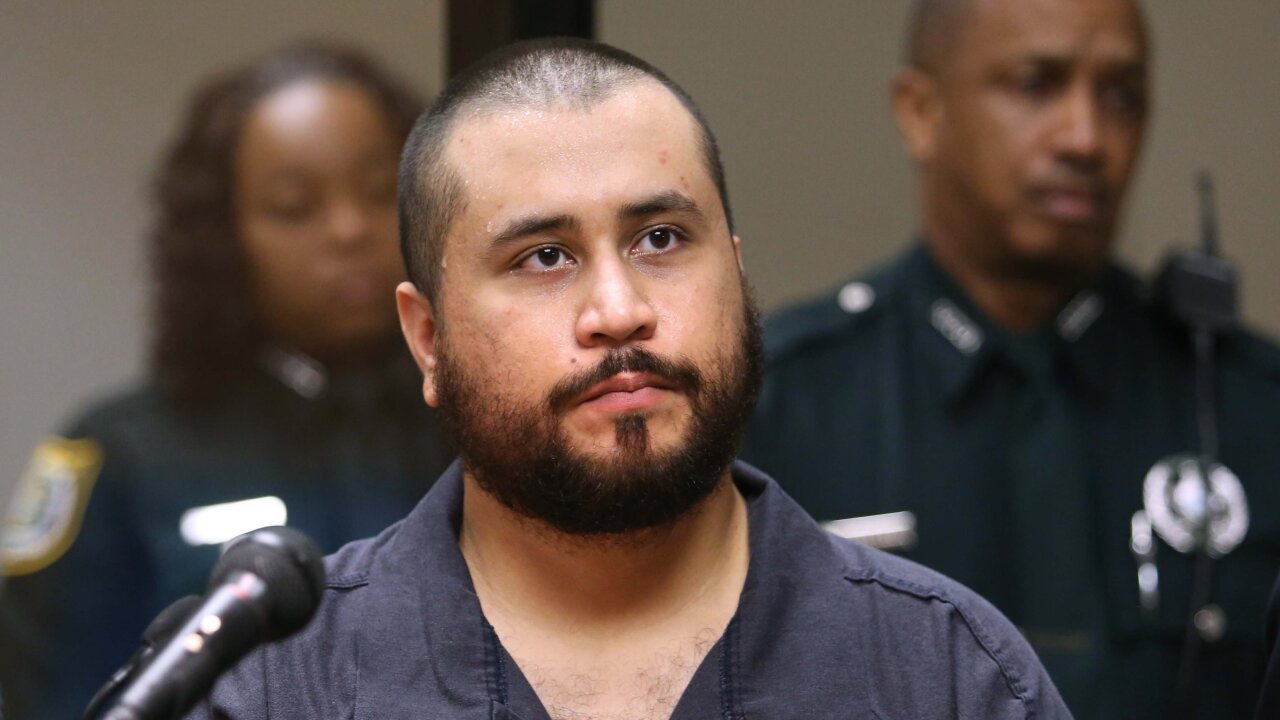 George Zimmerman faces a circuit judge during a hearing on charges including aggravated assault stemming from a fight with his girlfriend on November 19, 2013, in Sanford, Florida.

George Zimmerman appears to be looking for a good time. Dating apps don’t want any part of it.

Tinder recently removed Zimmerman, who killed 17-year-old Trayvon Martin in 2012, from its platform. According to screen grabs of the profile obtained by Creative Loafing Tampa Bay, Zimmerman went by the alias “Carter” and claimed to be looking for “carefree, fun!”

According to the bio, “Carter” was a self-employed consultant who attended Liberty University who also happened to love the outdoors, fishing, camping and hiking. One of the screen grabs shows him shirtless and wearing sunglasses. Another shows him with a dog, and yet another shows him in a cap and gown.

“We take the safety of our users very seriously and acted appropriately once the profile was discovered,” a spokesperson for Tinder said in a statement.

Tinder wouldn’t elaborate on why it removed Zimmerman’s profile but said it reserved the right to remove any profile from its platform under the company’s terms of use. Tinder lists impersonation as a violation of its policies.

This isn’t the first time Zimmerman has ventured into online dating — Bumble banned him from the platform in December.

“George Zimmerman was blocked and banned in December 2018 when we first discovered his profile and we have blocked and banned him again after we were informed by our users that he had created a new unverified profile,” a statement from the company read. “We have thousands of moderators working tirelessly with our users to make Bumble the safest and most empowering social networking platform and this is another example of those efforts.”

In July 2013, a jury found Zimmerman not guilty of second-degree murder in the shooting death of Martin. Martin’s death and the subsequent verdict caused national outcry.

Since then, Zimmerman hasn’t kept a low profile.

He was arrested on suspicion of aggravated assault and domestic violence in 2015, though prosecutors decided not to file charges after the alleged victim backed off her claims.

A year later, Zimmerman again sparked outrage when he attempted to auction off the gun that he purportedly used to kill Martin.

In 2018, he was accused of stalking a private investigator who had been hired by a production company that was working on a documentary about Martin’s life.