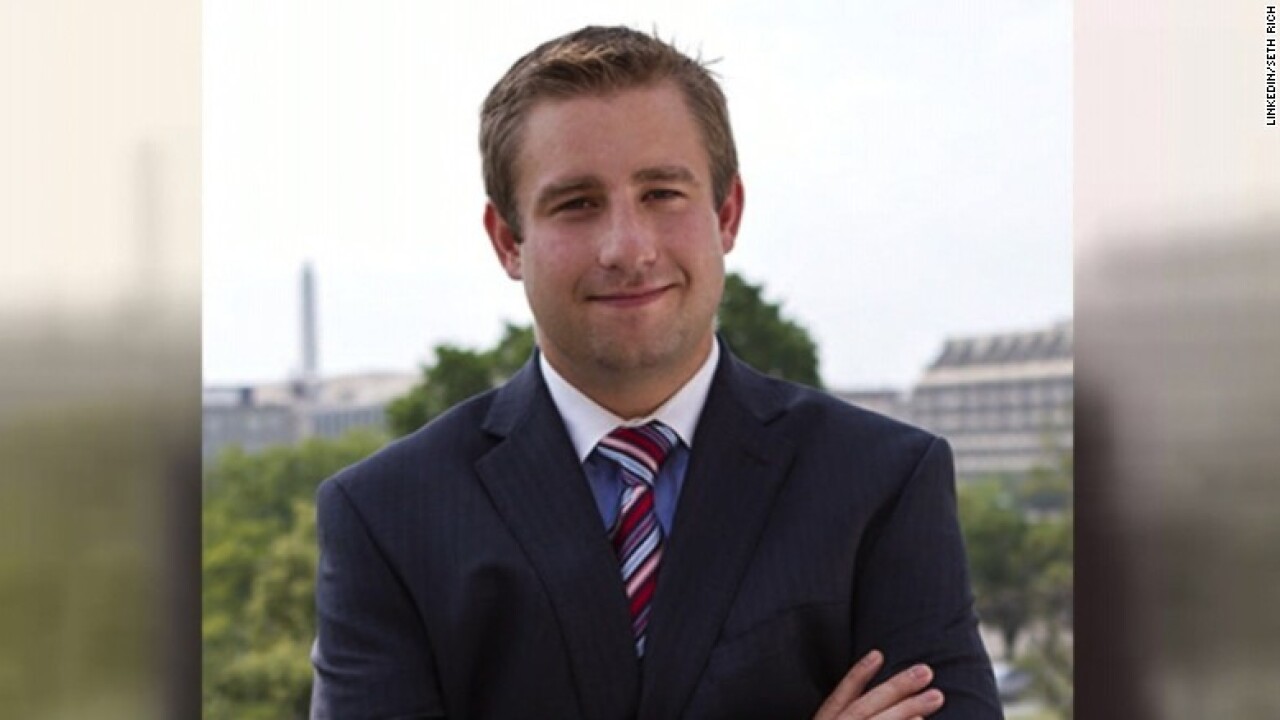 The brother of Seth Rich, the slain Democratic National Committee staffer whose unsolved murder became the basis for conspiracy theories on the far-right, called on media figures who peddled unfounded claims about his family to “take responsibility for the unimaginable pain” they had caused them.

The plea from Aaron Rich came one day after the redacted version of Special Counsel Robert Mueller’s report was released to the public. Mueller’s report said that WikiLeaks founder Julian Assange “made several public statements” that implied Seth Rich leaked him the trove of DNC documents “apparently” in an effort “designed to obscure the source of the materials” the website was releasing.

Moreover, the report indicated that WikiLeaks was communicating with the Russian military intelligence officers about the stolen DNC documents before and after the death of Rich.

“The special counsel has now provided hard facts that demonstrate this conspiracy is false,” Aaron Rich said in a statement provided to CNN on Friday. “I hope that the people who pushed, fueled, spread, ran headlines, articles, interviews, talk and opinion shows, or in any way used my family’s tragedy to advance their political agendas — despite our pleas that what they were saying was not based on any facts — will take responsibility for the unimaginable pain they have caused us.”

Aaron Rich added that his family “will continue to pursue justice for Seth’s murderers, as well as those who used his murder to advance their personal or political agendas by advancing false conspiracy theories.”

Seth Rich was fatally shot in Washington, DC, in July 2016. Police have said evidence indicates he was the victim of a botched robbery, but in the wake of his death, far-right activists, media personalities and organizations suggested something far more sinister.

Without real evidence, these media figures peddled a conspiracy theory that said Seth Rich leaked a trove of DNC emails to Wikileaks and was killed in retribution for the supposed leak. The theory was convenient for some on the right as they disputed allegations Russia hacked the DNC, something President Trump had raised doubts about.

Those who peddled the conspiracy included Fox News host Sean Hannity, who hyped it on his radio and television shows despite widespread public condemnation of his coverage, and former House Speaker Newt Gingrich.

A spokesperson for Fox News did not immediately respond to an email requesting comment from Hannity. Reached by CNN over the phone and asked if he had a comment, Gingrich replied, “Nope. No comment.” He then hung up the phone.

Aaron Rich did previously take legal action against some of the individuals and organizations who pushed the conspiracy theory — and it spurred some action.