A peep into the history of Easter’s marshmallow icon 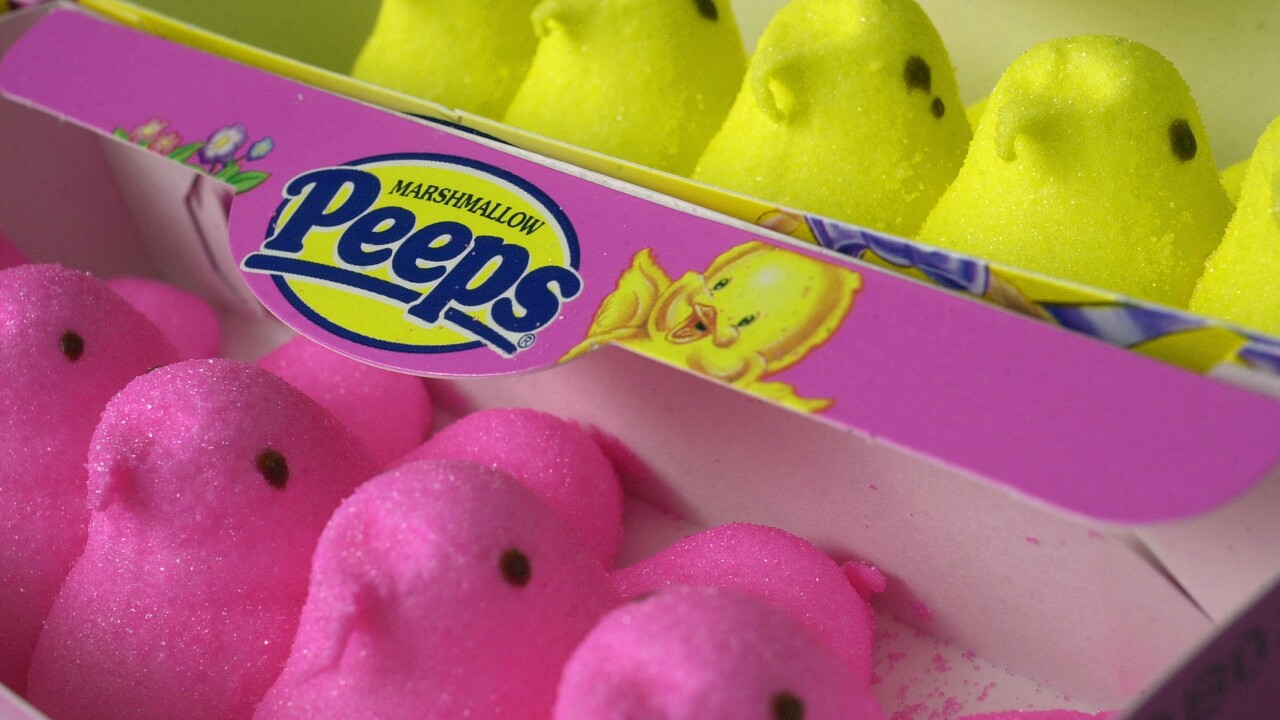 Easter is a popular time for America’s bunny- and chick-shaped marshmallow friends known as Peeps. Every day, about 5.5 million Peeps are produced, roughly 2 billion a year.

Peeps may be made with love, but they also have some less-healthy ingredients.

Four yellow marshmallow bunny Peeps — considered one serving — contain 110 calories and 26 grams of sugar. The American Heart Association recommends no more than 100 calories, or 6 teaspoons, of added sugar a day for women and 150 calories, or 9 teaspoons, for men; for children 2 to 18, the recommendation is fewer than 25 grams of added sugar per day — less than one serving of bunny Peeps.

The Environmental Working Group, a nonprofit advocacy organization, gives Peeps a score of nine on its a nutrition scale from one to 10, with one being a food of least concern and 10 being of higher concern. It points out that the treat is more than 81% sugar in weight and contains a nonspecific “flavor” ingredient.

Beyond sugar, Peeps are made of corn syrup, a preservative called potassium sorbate, tartrazine (a yellow dye) and gelatin derived from pigs. “The level of gelatin we use in Peeps is actually quite low, lower than most marshmallow products in the market,” Caitlin Servian, brand manager of Peeps, wrote in an email.

Peeps have edible eyes made of carnauba wax derived from the buds and leaves of a Brazilian palm tree. Carnauba wax is also used in some protective coverings for shoes and cars, as well as other candies.

Peeps may not be vegetarian, but they are gluten-free. They are also fat-free, but of course our bodies can turn sugar into fat.

OK, so they’re not a health food. But they are still an edible icon after more than 65 years of existence, with rabid fans all over the world. Let’s look at this candy’s origin story. 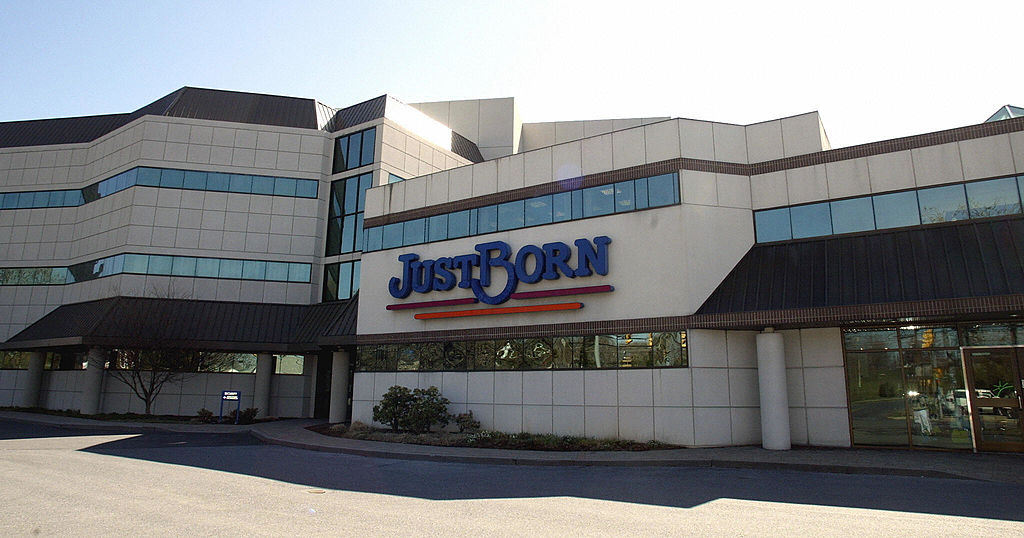 The creation of sugar animal figures is not unique to recent American confectionery history. On October 5, 1600, edible sugar sculptures were displayed at a banquet in Florence, Italy, to celebrate the marriage of Maria de’ Medici and Henry IV of France.

In 1910, 19-year-old Russian Jewish immigrant Sam Born arrived in New York from France, ready to take the candy industry by storm.”A candy maker by trade, Born was responsible for many innovations including the technology to produce chocolate sprinkles, known as Jimmies; the hard chocolate coating used for Eskimo Pies; and the machine that mechanically inserted sticks into lollipops,” Servian explained.

The Willy Wonka-esque Born shared his “just born” chocolates in the window of his Brooklyn, New York, store in 1917, indicating that they were freshly made. He would open his own manufacturing company, Just Born, in 1923. The company expanded to an empty printing factory in Bethlehem, Pennsylvania, in 1932, during the Great Depression.

In 1953, Just Born acquired Rodda Candy Co., which originally made the candy we know as Peeps — but with wings.

The factory eventually quickened the process of making a Peep from 27 hours to six minutes. This was due to the effort of Bob Born, Sam’s son, who modernized production with mechanical machinery. In 1955, it clipped the marshmallow chicks of their wings to further speed the process.

As popular as Peeps are, Just Born’s best-selling candy is Mike and Ike fruit chews.

In addition to the chicks that are popular during Easter, shapes and flavors were created to meet seasonal themes such as Halloween, Christmas and Valentine’s Day. Bunny Peeps weren’t added until the 1980s.

As Peeps became more popular, the brand diversified its product. By 1998, Peeps were available in five colors: yellow, white, pink, blue and lavender. Original yellow is the best-selling color in the United States, Servian said, followed by pink and blue. Over the years, the company has added other flavors, including orange sherbert, pancakes and syrup, fruit punch, sour watermelon, blue raspberry and party cake.

Emory University researchers tested the durability of the marshmallow candy. One of the tests demonstrated how dissolvable they were in water, acetone, sodium hydroxide and sulfuric acid. Peeps stood strong against those chemical foes.

Then came phenol. After an hour in this protein-destroying chemical, toxic to even humans, the only thing left in the solution were the Peeps’ eyes.

In the episode “Traffic Jam,” Malcolm’s older brother, Francis, makes a bet that results in him eating 100 Peeps (which he refers to as “Quacks”). Spoiler: He loses the bet and becomes sick from overindulging.

A “sugar-free” Peep entered the market with sugar substitutes like maltitol and isomalt.

This was also the year Peeps Delights were introduced: chicks covered in crème-flavored fudge or chocolate.

2013: Football player gets an offer he can’t refuse

After Dallas Cowboys football player Barry Church chipped his tooth on a Jolly Rancher and needed a root canal, he was given enough soft-to-chew Peeps to last an entire season.

Competitive eaters like Stonie train for this feat by drinking excessive water to expand their stomachs, learning how to control their breathing, controlling calorie consumption in the off-season and exercising.

Peeps have survived intense experiments and stood the test of time. They’re clearly not going away any time soon.