2 teenagers arrested in the killing of journalist Lyra McKee 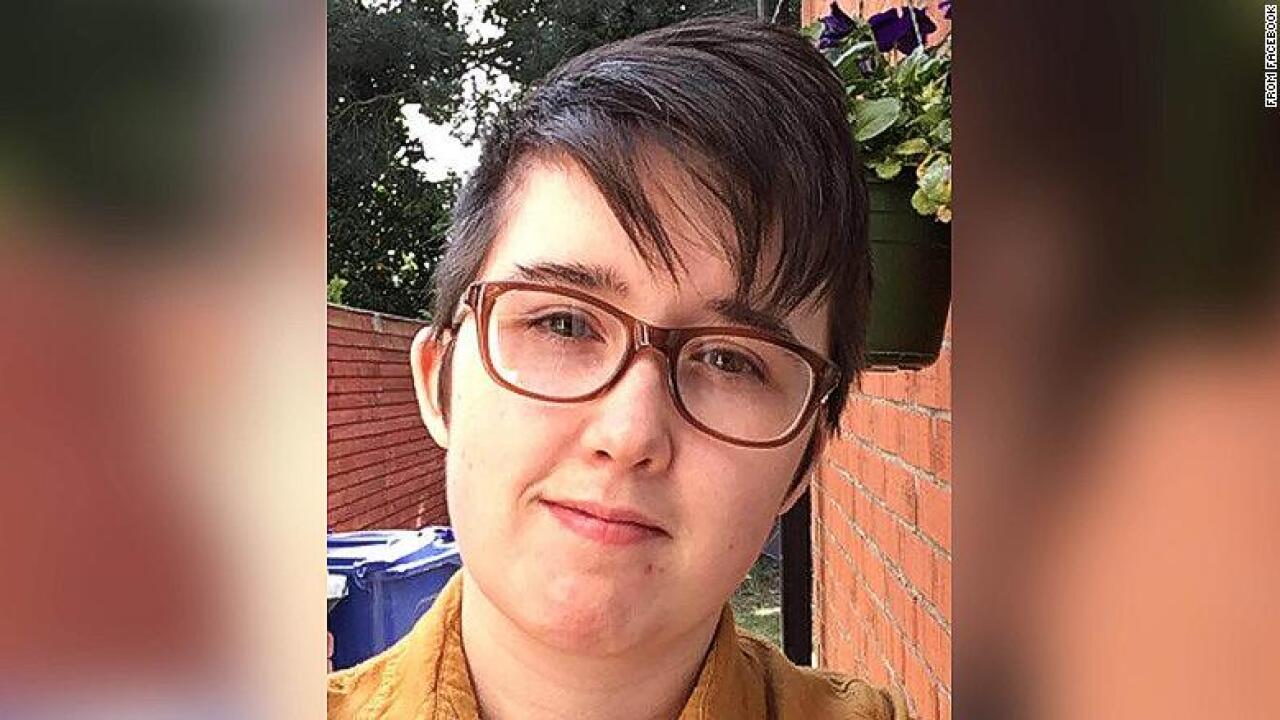 The men, aged 18 and 19, were arrested under the terrorism act, the Police Service of Northern Ireland (PSNI) tweeted. They have been taken to a police station in central Belfast.

McKee, a prominent freelance journalist who wrote for publications including The Atlantic and Buzzfeed News, was killed in the Creggan area of Londonderry, also known as Derry, on Thursday night in what police described as a “terrorist incident.”

The PSNI released CCTV footage of the shooting in the hope that members of the public would provide information to assist the investigation into McKee’s murder.

The footage apparently captures Mckee’s final moments at around 10 p.m. local time (5p ET) on Thursday, when she stood among a crowd and raised her phone in the air to capture the rioting taking place in front of her.

Detectives investigating the murder of Lyra McKee release CCTV footage and ask people to come forward with information. Call us on 101. https://t.co/Z1GP93HLLl

McKee was standing close to a police vehicle when she was wounded by the shots fired by a single gunman. She died soon after from her injuries, assistant chief constable Mark Hamilton told reporters Friday.

Police said the shooting was carried out by dissident republicans, namely the New IRA.

“I cannot stress enough how important it is that people who were in the area last night and who recorded video and took photos share what they have with us,” Northern Ireland Detective Superintendent Jason Murphy said in a statement on Friday.

“People saw the gunman and people saw those who goaded young people out onto the streets, people know who they are. The answers to what happened last night lie within the community. I am asking people to do the right thing for Lyra McKee, for her family and for the city… help us stop this madness.”

McKee, who was born in Belfast, is the first journalist to be killed in the United Kingdom since 2001, according to nonprofit organization the Committee to Protect Journalists.

During a vigil on Friday, her partner, Sara Canning, said McKee’s “amazing potential was snuffed out by this single barbaric act.”

“Victims and LGBTQIA community are left without a tireless advocate and activist and it has left me without the love of my life, the woman I was planning to grow old with,” she added.

“This cannot stand. Lyra’s death must not be in vain because her life was a shining light in everyone else’s life and her legacy will live on and the life that she has left behind.”

Thursday night’s violence came ahead of Easter weekend, during which some republicans mark the anniversary of the 1916 Easter Rising, considered one of the most important events in the struggle for Irish independence from Britain.

Trouble flared when police entered the Creggan area in Londonderry to carry out searches among dissident republicans who were storing firearms and explosives for a number of planned attacks over Easter weekend, police said in a statement.

As the searches began, a crowd gathered and “upwards of 50 petrol bombs were thrown at officers,” the statement said. Two vehicles were hijacked and set on fire, it added.

A recent spate of unrest in Northern Ireland has raised fears that sectarian violence might be revived amid ongoing concerns over the effects of Brexit.

In January, a car bomb was detonated in Londonderry in a suspected attack by the New IRA.

Many fear that Britain’s departure from the European Union will mean the reintroduction of border posts on the frontier between Northern Ireland, part of the UK, and the Republic of Ireland, a European Union member.

Border infrastructure was often targeted by Irish republican paramilitaries during the “Troubles,” the decades-long sectarian conflict in which more than 3,500 people died.