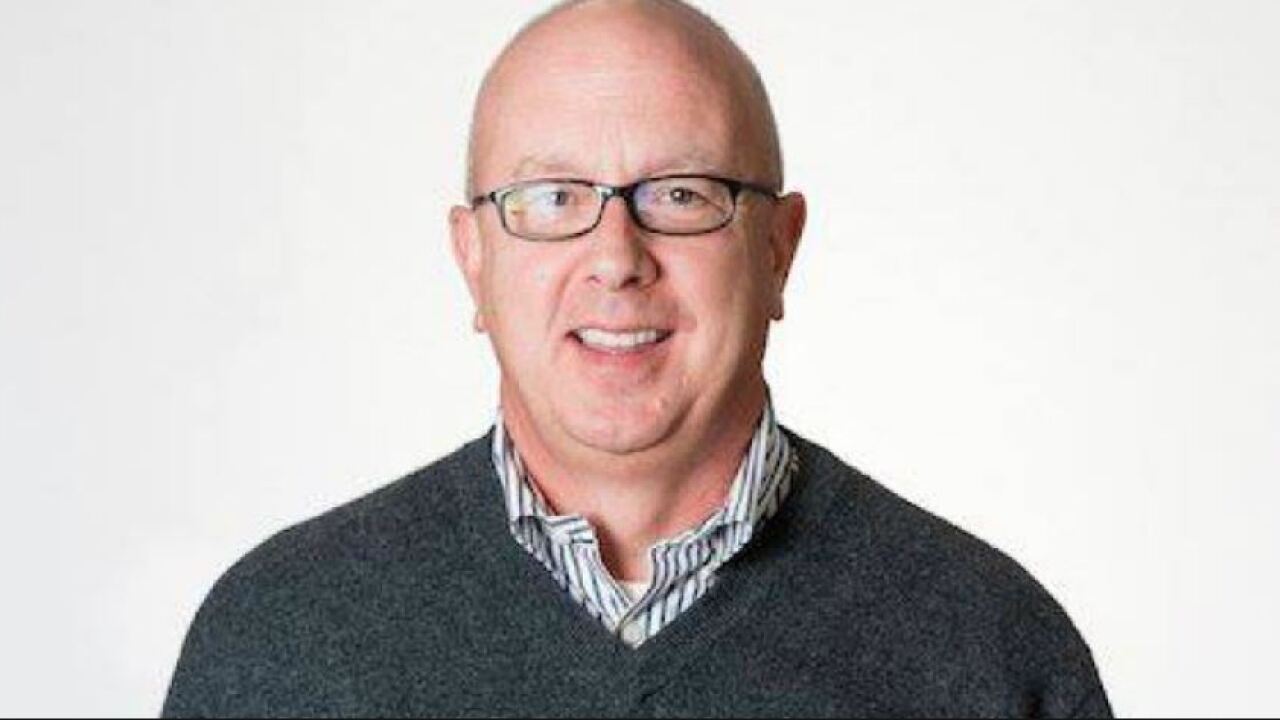 “His greatest gift was his ability to relate to people,” Dr. Terry shared when asked about his partner and friend. “He just had an ability to related to children and their families, to put them at ease, and to reassure them. Families were all smiles when they left his office.”

A Fredericksburg native, Rowe was educated first at Randolph-Macon College and later at the Medical College of Virginia (MCV).

“He was quite a guy,” Terry continued. “He was well read and stayed up with current literature and research. He could then transfer that knowledge to practical applications for his patients.”

Terry called Rowe an astute clinician who was good at making the difficult diagnosis.

News of Dr. Rowe’s death prompted an outpouring of emotion on the RVA Pediatrics Facebook page.

“He was truly one-in-a-million and so VERY loved,” Beth S. posted on Facebook. “I am so terribly sorry and absolutely heartbroken.”

“My heart is broken,” Lori S. added. “He has been my son’s pediatrician for 13 years. He saved his life when he was three weeks old.”

“We have lost the greatest healthcare provider I have known in my lifetime,” Melanie C. said. “He shared knowledge, compassion, and a dose of reality every day, helping so many families embrace their parenting journey and breathe a sigh of calmness after speaking with him.”

Dr. Rowe is survived by a wife and two adult sons.

Funeral arrangements have not yet been finalized.