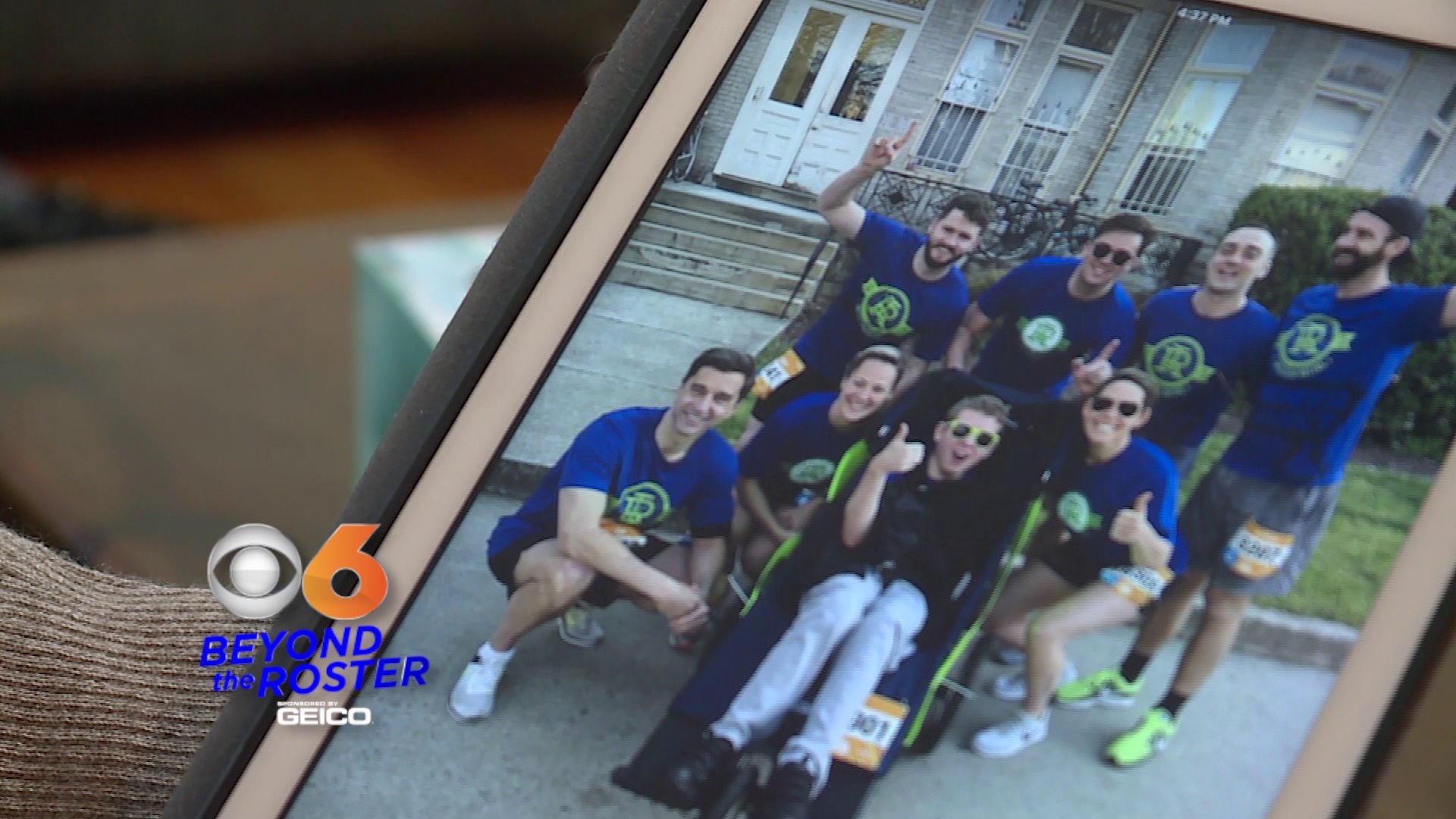 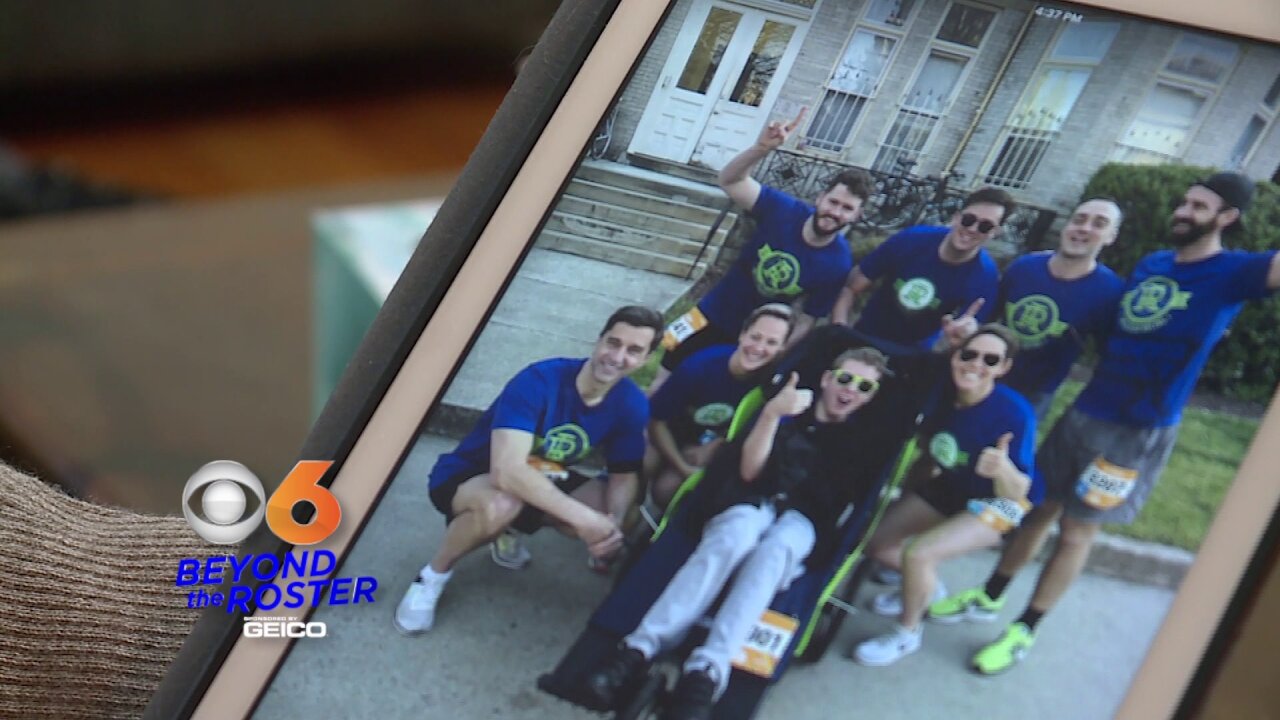 POWHATAN COUNTY, Va. -- One trip around the downstairs of John and Tricia Tiller's home in Powhatan covers about 20 yards.

"It's not quite the life we had envisioned in his early years," said Eli's father, John.  "But it is life."

Eli sets a goal of doing a certain number of laps every day.

"It's important because i feel stronger every time after I do it," he explained.

Eli completes his laps with the help of a specially designed walker. He prefers it to the wheelchair he uses for most of the rest of each day.

"He's what everyone would expect from a healthy, 3-year-old child," John explained.  "We knew there was just something special about him."

"And then, things changed"

When he was just 3 years old, Eli was playing upstairs in the Tiller's home

Eli fell from a second-story window down to the asphalt driveway. He was medflighted to VCU Medical Center where he was placed in a medically induced coma.

"For about three weeks we didn't know if he was going to live while the brain swelling went down" John said.

All the Tillers could do was hope -- and pray

Eli did recover, but it was 4 years before he could walk again. As a challenge to himself, Eli asked to take part in the Sportsbackers 1 mile kids run before the Ukrop's Monument Avenue 10K.

"There was so much joy that he had in that race, in that moment," John said.

But once he aged out of the kids race, he didn't run again for 5 years and became confined to a wheelchair.

"We didn't imagine that he would possibly do another race," his father said. "That wasn't on the radar at all."

Nearing the end of his senior year of high school, Eli challenged himself again. This time, he underwent four months of physical therapy to be able to walk across the stage at his graduation

"I'm not sure there was a dry eye there," John said.  "There sure wasn't anyone sitting down."

Eli's goals again drifted back to racing, only this time, with a longer destination. His physical therapist told the Tiller's about Inclusive Racing, a local non-profit group that pairs able bodied runners with disabled children to give them the experience of running in events like the Monument Avenue 10k.

"We started Inclusive Racing with the idea of bringing the joy or racing to people who can't do it," John said. "It's something to give back and share that athletic experience is awesome."

So "Eli's Rockin Roadsters" was formed to help him navigate the first six miles of this year's race. But Eli wanted to do the last 2/10 of a mile himself.

"He's done way more than we ever though he could or would," said Eli's mom, Tricia. "Recently these last few years, he has wanted this more and more so he has worked super hard to get to where he is."

"Eli is one of our favorite athletes, Super engaged, super pumped up"

42:42 "Trying to complete what he started years ago as a kid"

At the six mile mark, Eli transitioned out of his chair into a specially designed walker for the final 352 yards of the race

"He has worked so hard, and he's such an inspiration to everybody. We're so proud of him," John said. "Everyone who invests in the life of our kid means a lot. And the people who stick in for the long term, those are at the top of the list."

But the finish line, doesn't mean Eli is finished.

Eli is currently in the post-grad program at Powhatan High School, learning life skills. He is interested in pursuing a career in motivational speaking and perhaps in ministry. Before that, he plans on playing baseball with the Miracle League, surfing with the group Life Rolls On and taking part in the half marathon in November with this friends from Inclusive Racing.