Obstruction by Trump failed because others refused to ‘carry out orders,’ Mueller report says 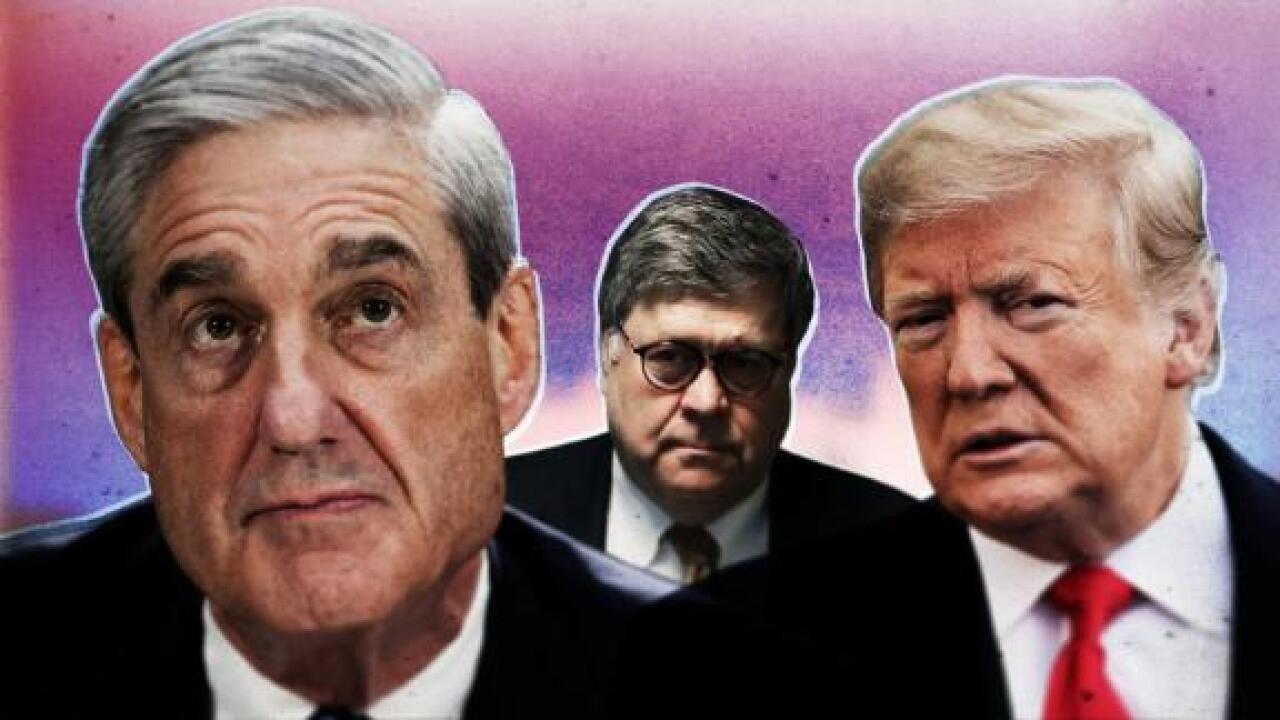 Efforts by President Donald Trump to obstruct justice — including his desire to remove special counsel Robert Mueller — failed because others refused to “carry out orders,” a redacted version of Mueller’s report said.

After media reports indicated in June 2017 that the special counsel was investigating whether Trump had obstructed justice, the President called then-White House counsel Don McGahn and directed him to call the acting attorney general and say Mueller “had conflicts of interest and must be removed,” Mueller’s report said.

“The President’s efforts to influence the investigation were mostly unsuccessful, but that is largely because the persons who surrounded the President declined to carry out orders or accede to his requests,” Mueller said in the report.

“McGahn did not tell the Acting Attorney General that the Special Counsel must be removed, but was instead prepared to resign over the President’s order,” Mueller wrote.

He added that McGahn would “rather resign than trigger what he regarded as a potential “Saturday Night Massacre,” a reference to President Richard Nixon’s ousting of individuals connected to the Watergate investigation, including special prosecutor Archibald Cox, in order to end the probe.

The revelation from Mueller’s report, which was released Thursday, confirms a 2018 New York Times story that said Trump ordered Mueller to be fired in June 2017. According to the paper, discussions about Mueller’s ousting arose following reports that Mueller was looking into a possible obstruction of justice case against the President, who then raised the argument about Mueller having possible conflicts of interest.

At the time of the Times report, Trump denied that he had moved to fire Mueller, dismissing the idea as “fake news.”