Here’s why McDonald’s is ditching its fancy burgers 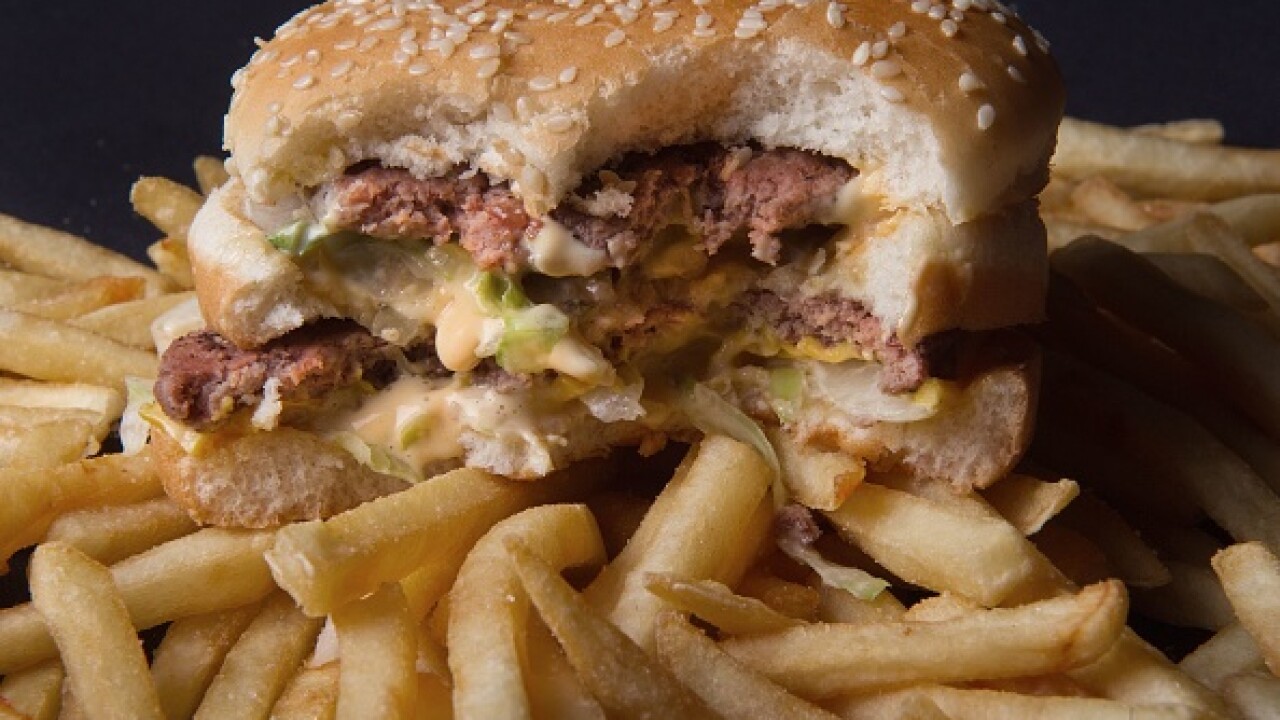 McDonald’s is streamlining its menu by revamping its Quarter Pounder and abandoning its craft burgers.

The company said Wednesday that it will “move away” from its Signature Crafted Recipes line — which includes items like a mushroom and swiss cheese burger and one with bacon, cheddar and fried onions — on its national menu to focus on its Quarter Pounder. McDonald’s said it made the decision based on customer feedback.

Over the past few months, the company has introduced new versions of its classic Quarter Pounder to its national menu: One with bacon, and a deluxe version with lettuce and tomato. Both are prepared with fresh beef.

“With more and more fresh beef offerings for their core sandwiches, it was probably the next natural step for them to phase those out and put the priority on the Quarter Pounder,” Morningstar analyst R.J. Hottovy said. Restaurants that “have focused around reducing the number of products to improve speed of service and order accuracy” tend to have more success, he noted.

McDonald’s has indeed been paring back its offerings.

Recently, McDonald’s shared its plan to shrink its late-night menu: Starting April 30, Artisan Grilled Chicken Sandwiches, Buttermilk Crispy Chicken Sandwiches, Buttermilk Crispy Tenders, Filet-O-Fish and premium salads will not be available from midnight to 5 a.m., according to the company. Signature Crafted Recipes were also on that list. Other late-night menu items, including Big Macs, Quarter Pounders and McNuggets, will still be available.

“We’ll be simplifying what’s served after midnight so customers can get the most popular favorites,” said Andrea Abate, spokesperson for McDonald’s, at the time.

Meanwhile, the company is expanding its breakfast menu — an important meal for fast food chains. In October, the company added its first new breakfast sandwich in five years. In February McDonald’s also introduced Donut Sticks, which are only available during breakfast hours. The company serves other breakfast items all day.

Hottovy thinks that McDonald’s will continue to innovate around its core products, including the Quarter Pounder.

https://s3.amazonaws.com/cnn-newsource-image-renditions-prod/BIZ_MCDONALDS_SIGNATURE_CRAFT_BU/S108107208_thumbnail.JPG
Copyright 2020 Scripps Media, Inc. All rights reserved. This material may not be published, broadcast, rewritten, or redistributed.