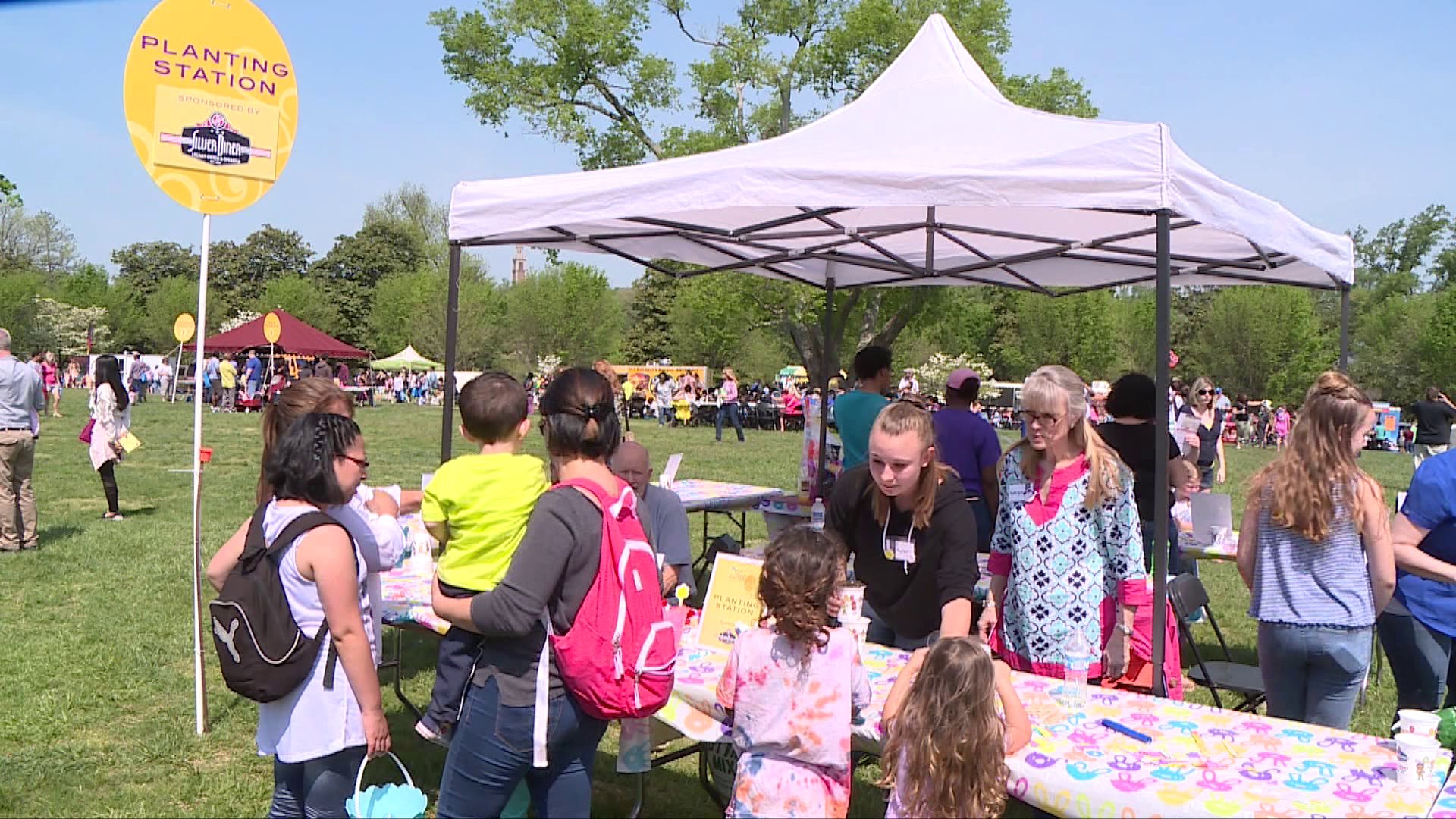 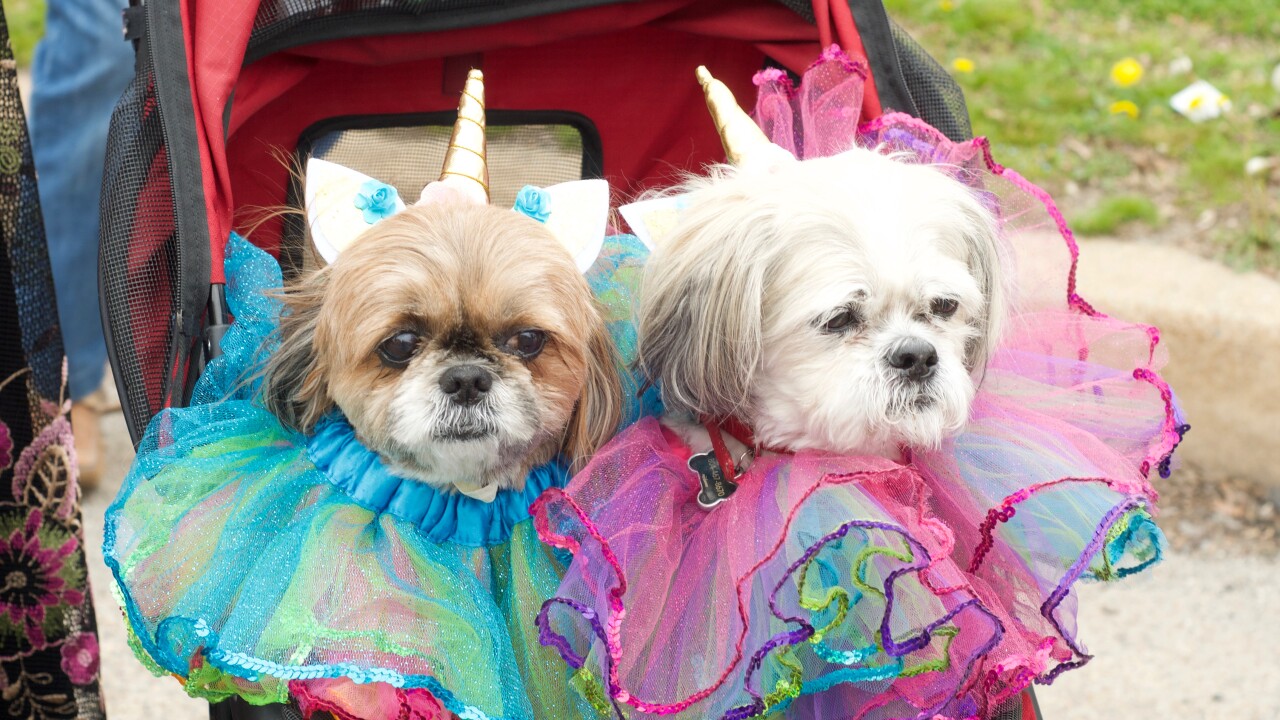 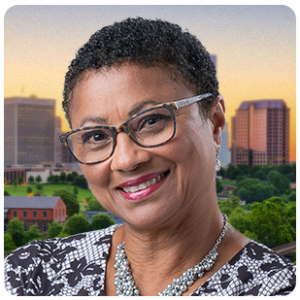 Richmond's annual rite of Spring is Easter on Parade and some of Richmond's favorite entertainers are ready. Jonathan Austin has been a fixture at the "Easter on Parade" since 1985. His antics, one-liners, juggling, magic and unicycle leave you amazed. The Children's Ministry of Richmond's First Baptist Church will run the kids area again. They will host puppet performances, free games and activities for kids including the very popular bubble station.

Two of RVA’s favorite clowns return to Easter on Parade on Monument Avenue, Peggy and Christopher (from Applause Unlimited) have been spreading smile and warming hearts at this event for over a quarter of a century. You can give Christopher - the stilt walking clown - a high-five and play with the Peggy and her Bubble Trike. And don't forget to wear your favorite bonnets for the popular people and pet bonnet contests.  Easter on Parade is on Monument Avenue between Allen and Davis. For more information visit