What caused hole in Henrico road has neighbors nervous: ‘I was afraid to step on it’ 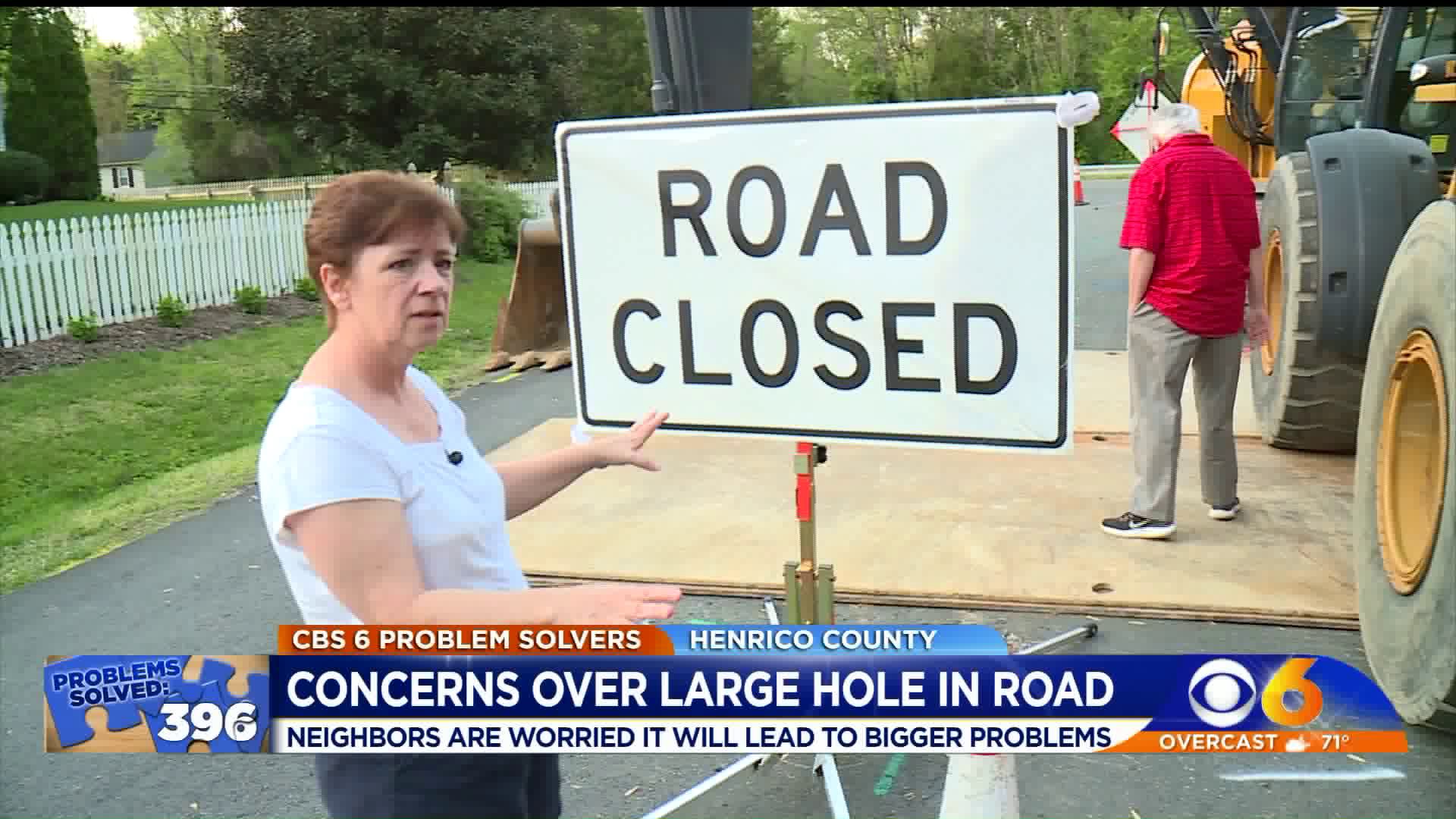 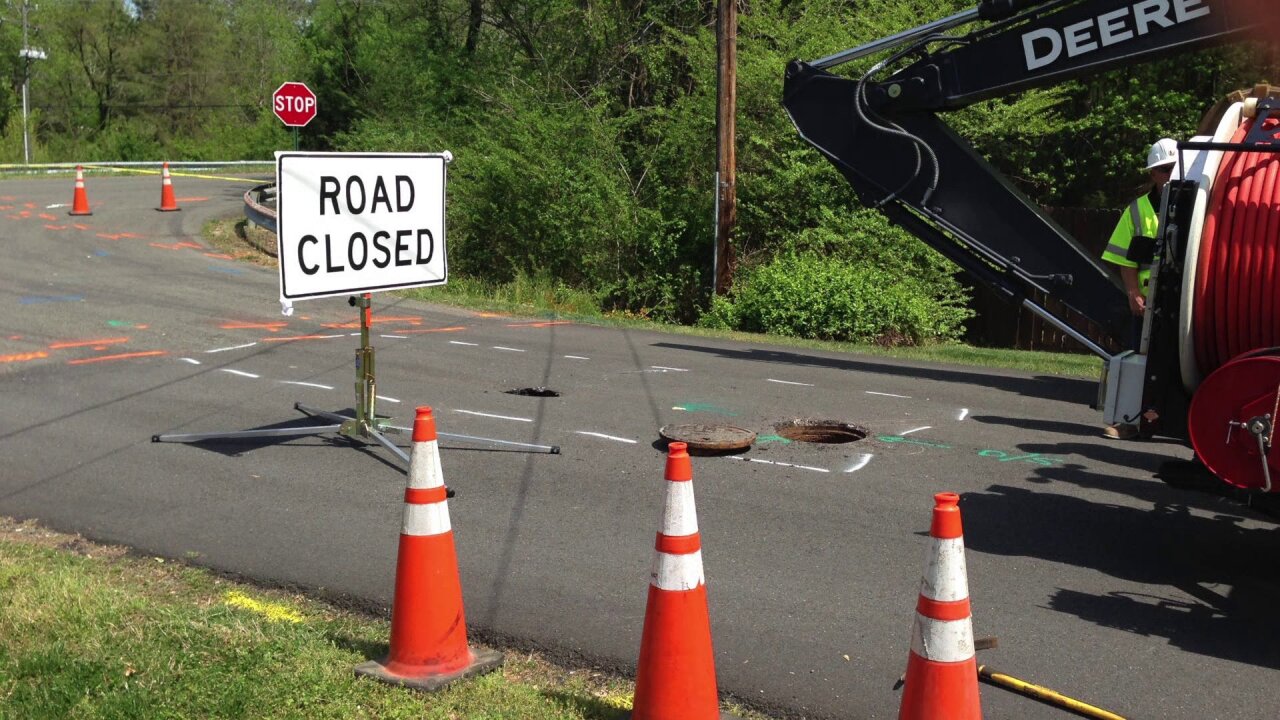 HENRICO COUNTY, Va. -- Some neighbors in Henrico County reached out to the CBS 6 Problem Solvers about this hole in the road their worried could lead to bigger problems in their neighborhood.

Relishing the gorgeous April weather, Gail Farrell and her husband Tim wonder what the sky might bring Friday.

Tim made a surprising discovery on their street Thursday morning: a hole in the middle of Alvarado Road in Henrico County.

"I didn't go right over the hole because I was afraid to step on it, you know?" Gail Farrell said.

When crews arrived, they found a hole in an 18-inch concrete sanitary sewer from 1957 under the road.

"He said that the pipe had completely eroded and there was raw sewage under there," Farrell said.

"They've got it covered up now," Farrell said.

But, she shudders to think what could have happened.

"My main concern was there are school buses that go constantly on this road and can you imagine if one of those buses had fallen into that hole?" Farrell said.

She said she hopes this brings attention to the drainage issues in her neighborhood.

"We have constant water in our culverts, so it doesn't surprise me, but it's scary," Farrell said.

County officials said the area has been secured and work will begin first thing Friday to fix the problem.