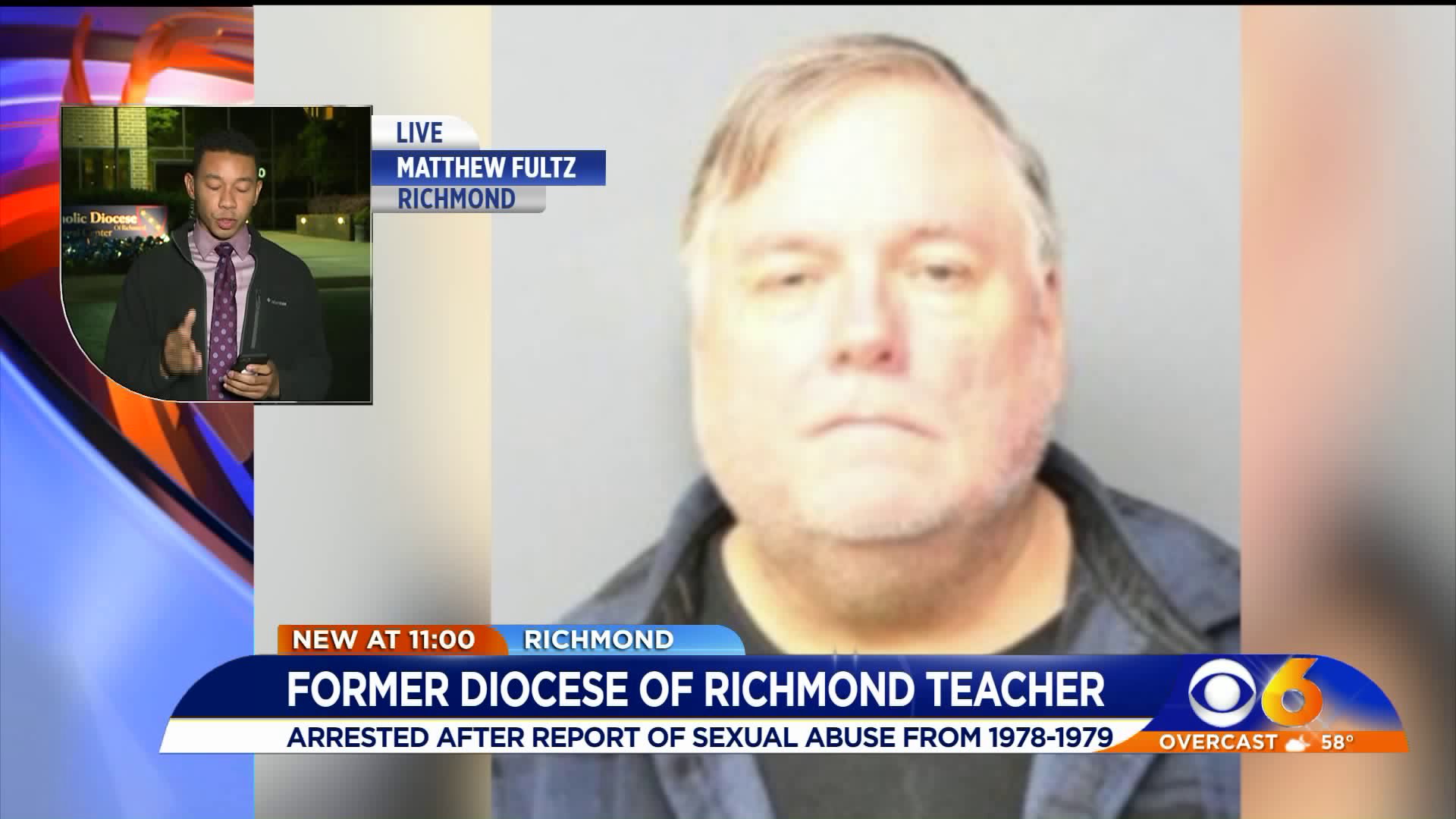 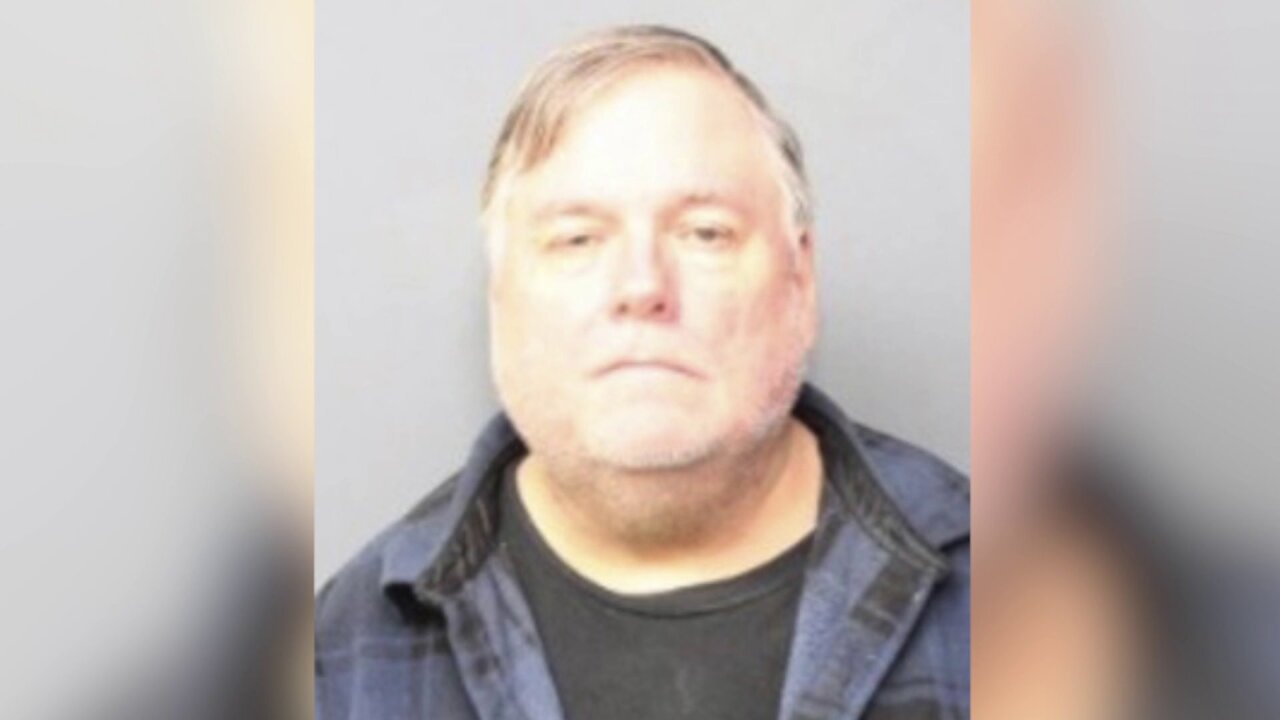 NORFOLK, Va. – A former Norfolk Catholic High School teacher has been arrested after reports of sexual abuse of a minor were made to the Diocese of Richmond, WTKR reports.

In respects to diocesan policy, the adult individual was encouraged to report the allegation to the Norfolk Police Department. The Diocese of Richmond recently was informed that the accused was arrested and charged by Norfolk Police.

The former employee, Daniel M. Wolfe, worked for the Diocese of Richmond for 11 years as a teacher in the 70s to early 80s. He has been charged with four counts of crimes against nature.

The alleged incident(s) was reported to have occurred between 1978-1979, which was when the victim was a student at what was previously known as Norfolk Catholic High School.

In recent years, Wolfe was a Latin teacher at Bishop Sullivan Catholic High School in Virginia Beach for part of the 2017-2018 school year.

According to the diocese, it is fully cooperating with law enforcement in regards to the allegation.

The Diocese of Richmond urges individuals who have been sexually abused by a priest, deacon, religious, lay employee or volunteer of the diocese to report abuse directly to law enforcement, including Child Protective Services at (800) 552-7096 and by calling the Attorney General’s Clergy Abuse Hotline at (833) 454-9064.

You may also contact the 24-hour confidential Victim’s Assistance Reporting number at (877) 887-9603 or email vac@richmonddiocese.org to report sexual abuse.