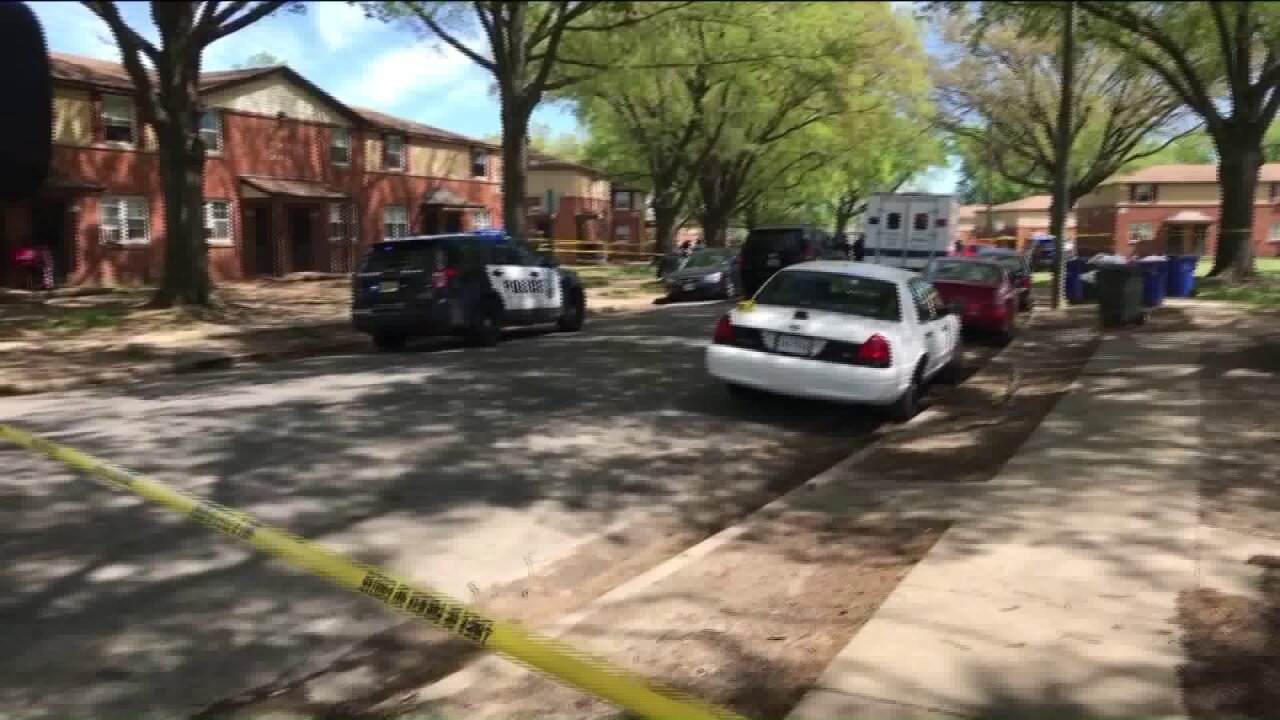 “At approximately 12:51 p.m. on Monday, April 15, officers were called to the 1800 block of Southlawn Avenue for the report of random gunfire. When police arrived, they located the victims inside a vehicle. Both had apparent gunshot wounds and were pronounced dead at the scene,” a Richmond Police spokesperson said. “The Medical Examiner will determine cause and manner of death. A third victim was shot and taken to a local hospital with life-threatening injuries.”

Anyone with information about this double homicide is asked to call Major Crimes Detective K. Hughes at (804) 646-3917 or contact Crime Stoppers at (804) 780-1000 or at http://www.7801000.com. The P3 Tips Crime Stoppers app for smartphones may also be used. All three Crime Stoppers methods are anonymous.