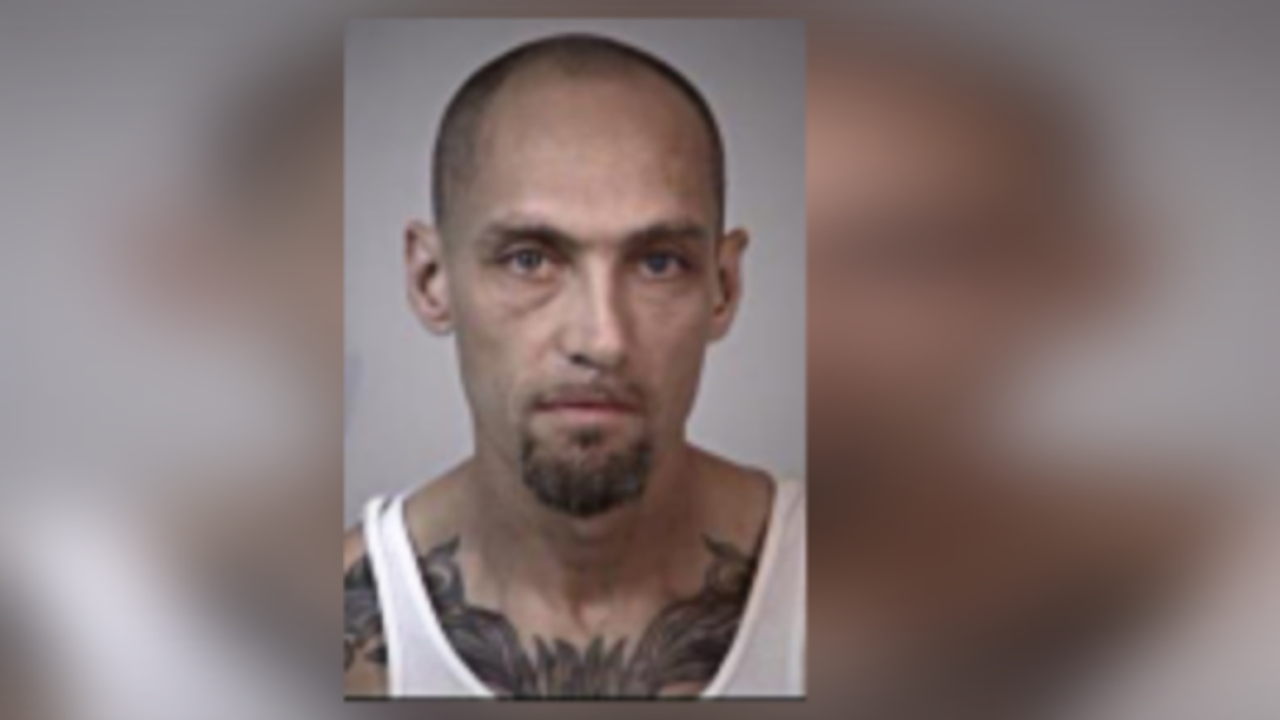 STAFFORD COUNTY, Va. — A Stafford man is behind bars after using a hammer to attack the vehicle of a woman delivering newspapers.

Rick Lynn Asbury Jr., 38, of Stafford was incarcerated at Rappahannock Regional Jail without bond on charges of destruction of property, disorderly conduct, possession of a controlled substance, driving suspended and reckless driving.

On April 13, 2019, around 3:40 a.m., a woman reported that she was driving down Rockdale Road delivering newspapers when a man approached her
vehicle and began hitting it with a hammer.

Deputies began canvassing the area in search of the suspect when they found a stopped white pick-up truck blocking the entire roadway.

The truck then began moving, narrowly avoiding hitting the cruiser head-on before driving into a ditch.

A man matching the suspect’s description then exited the truck and ran into his residence.

Eventually, the suspect complied with deputies’ orders to exit his home and was taken into custody.

During a search of his vehicle, several hammers were located as well as a small clear bag containing a white powdery substance.

A broken hammer was also found in the roadway near the residence.