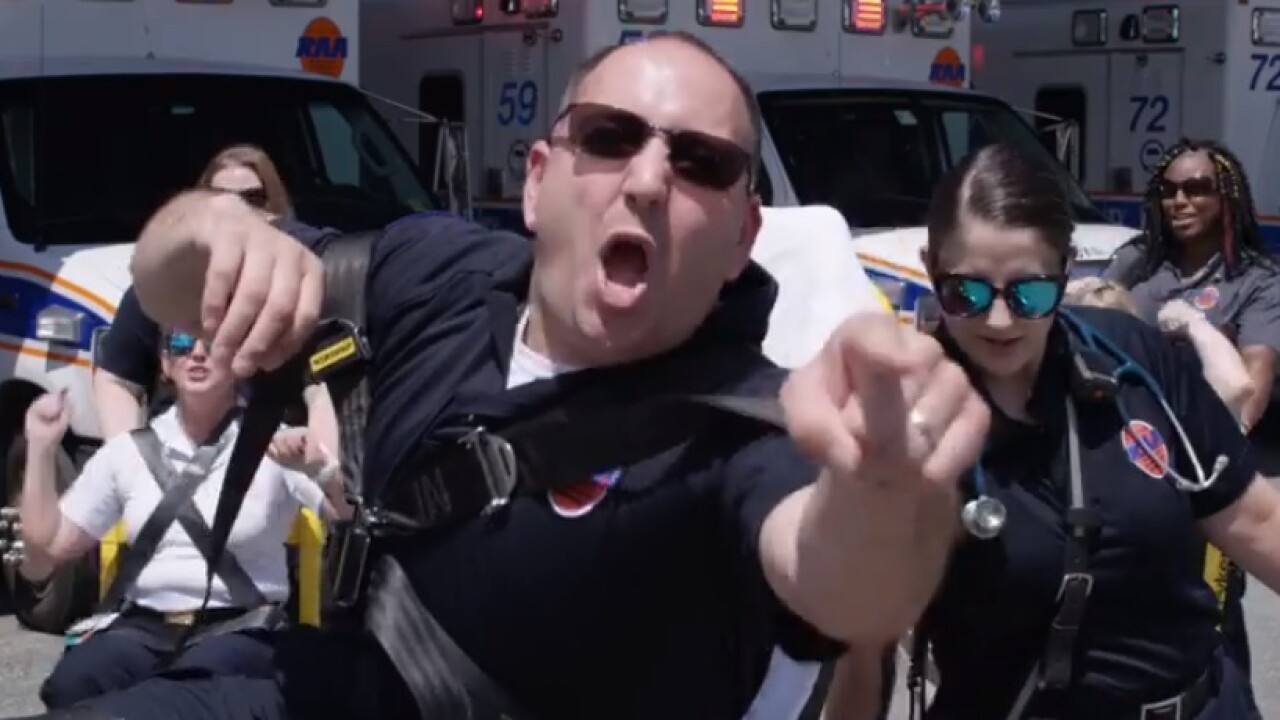 RICHMOND, Va. — The Richmond Police Department’s ‘Lip Sync Challenge’ viral video was a huge hit last summer, now it could be featured on a CBS special later this year.

The viral video phenomenon inspired a new, one-hour entertainment special called “Lip Sync to the Rescue.” It will be hosted by actor and comedian Cedric the Entertainer, star of the CBS comedy “The Neighborhood.”

The department’s rendition of “Brave” by Sara Bareilles, was one of only 30 videos selected from across the country that could be featured on the show.

The viral video even caught the attention of Sara Bareilles herself. When asked if she had seen the video, the singer responded on Twitter.

Now, the department needs the community’s help to land a spot on the special.

The first round of voting is underway and end on September 1.

There is no limit to the number of times you can vote.

The top 10 videos will then be revealed on the show, which will film in front of an audience of first responders, family, and friends.

Only two videos will advance to the live vote during the broadcast to crown a winner.