Police: 7-year-old Georgia boy was shot in stomach as he and 8-year-old played with a handgun 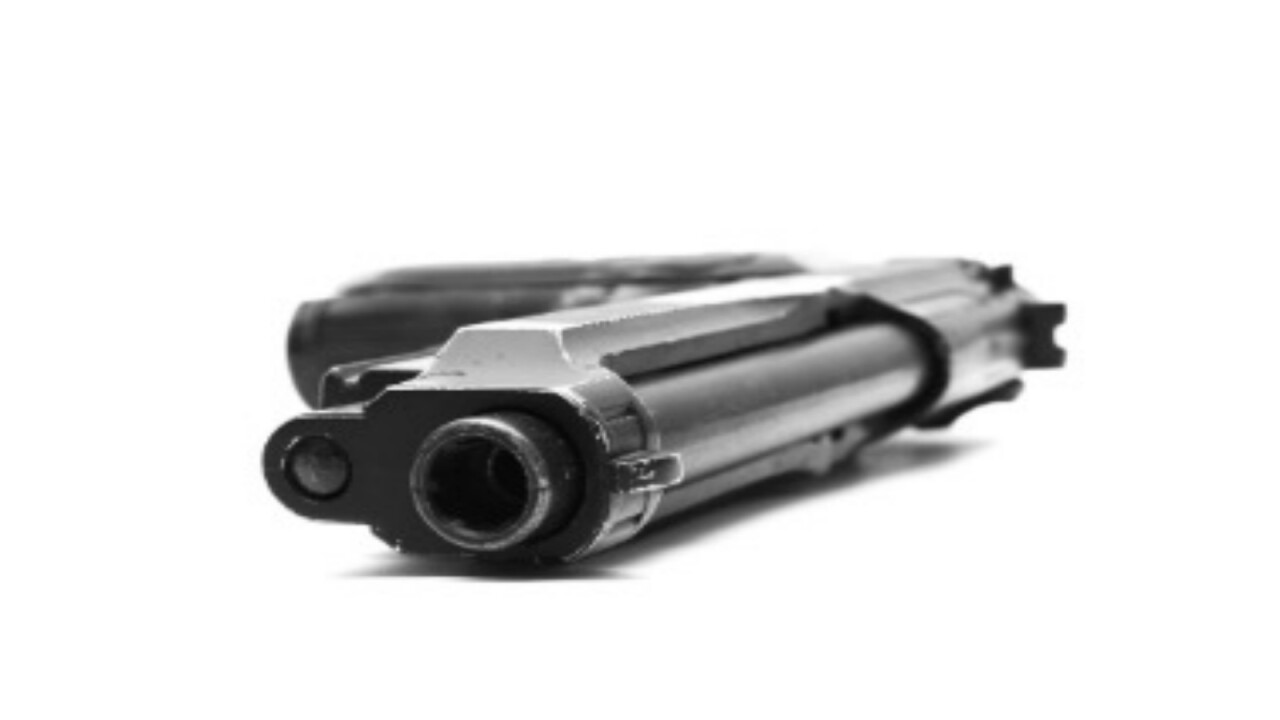 GRIFFIN, Ga. — A 7-year-old Georgia boy was shot in the stomach Monday as he and an 8-year-old played with a handgun, police said.

The two children found a .45-caliber handgun while they were alone in an apartment, Griffin police said. The accidental shooting happened as the children mishandled the weapon, authorities said.

The 7-year-old victim was rushed to a hospital, where he was undergoing surgery, police said.

Police in Griffin, about 38 miles south of Atlanta, did not say if the two children are related.

A 6-year-old girl died two days after her 4-year-old brother accidentally shot her in the head in Paulding County, about 40 miles northwest of downtown Atlanta, according to the Paulding County Sheriff’s Office.