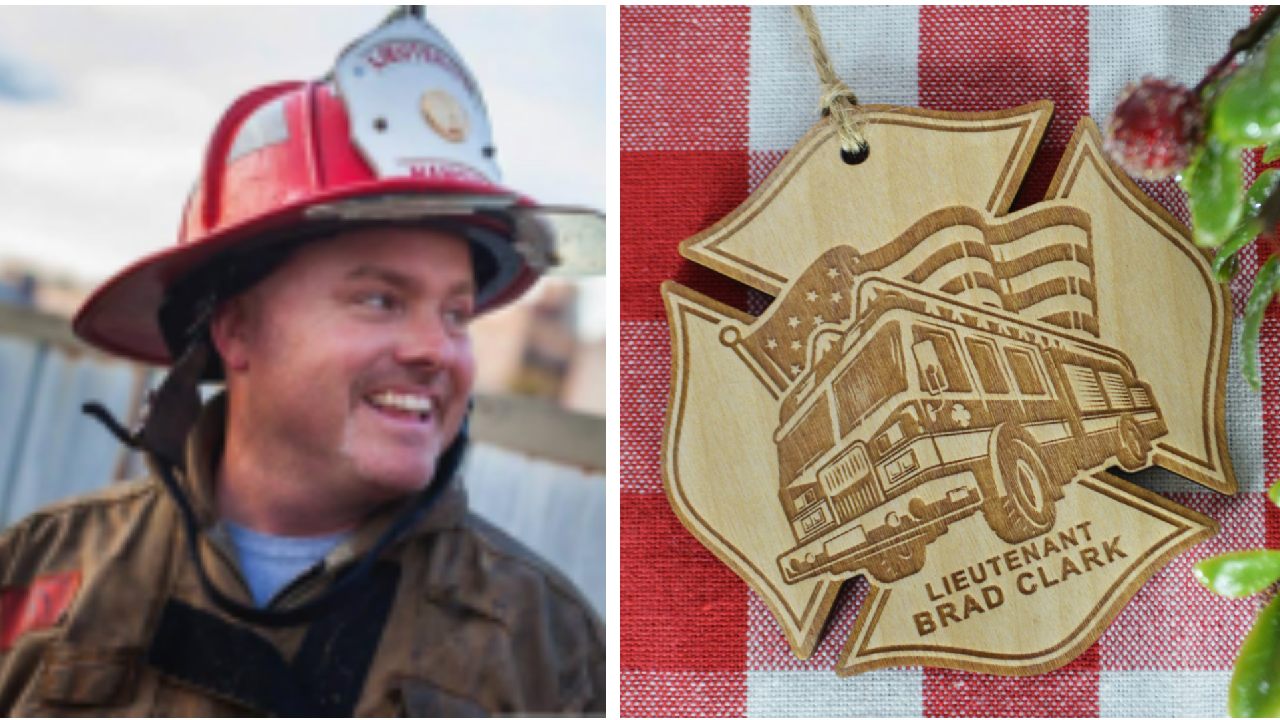 Labarge is the 49-year-old truck driver who, police said, lost control of his truck and hit a Hanover firetruck on Interstate 295.

Hanover Fire-EMS Lieutenant Brad Clark was standing outside the truck and was killed in the crash.

The crash happened October 11, 2018, in the middle of Tropical Storm Michael, as Clark and other firefighters responded to another crash on I-295 near Pole Green Road.

While the firefighters worked along the side of the interstate, Labarge crashed into them, police said.

In addition to Clark’s fatal injuries, three other firefighters were injured in the crash.

Once Labarge is officially served with the charges, he will be arraigned and a new trial date will be set.