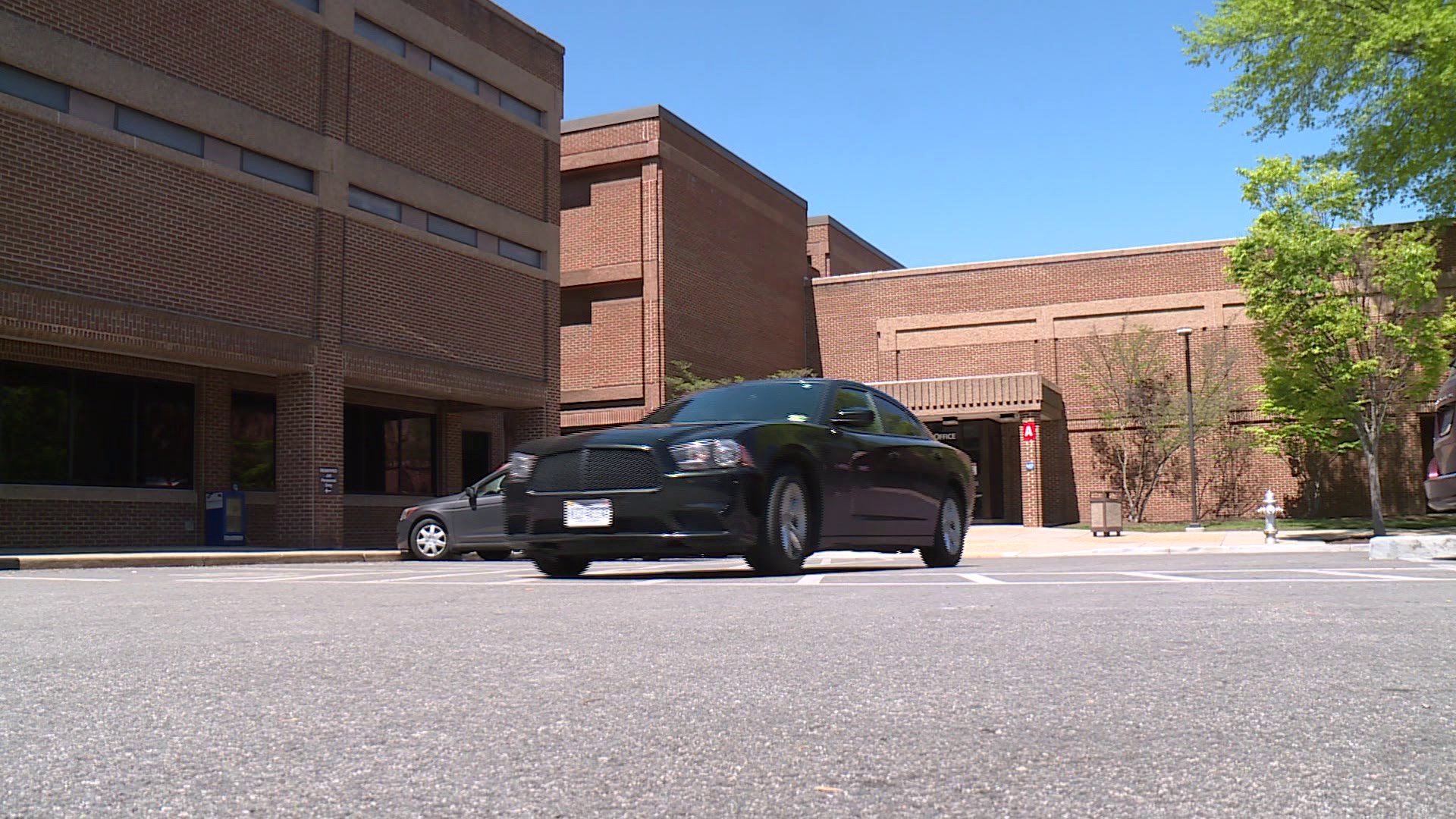 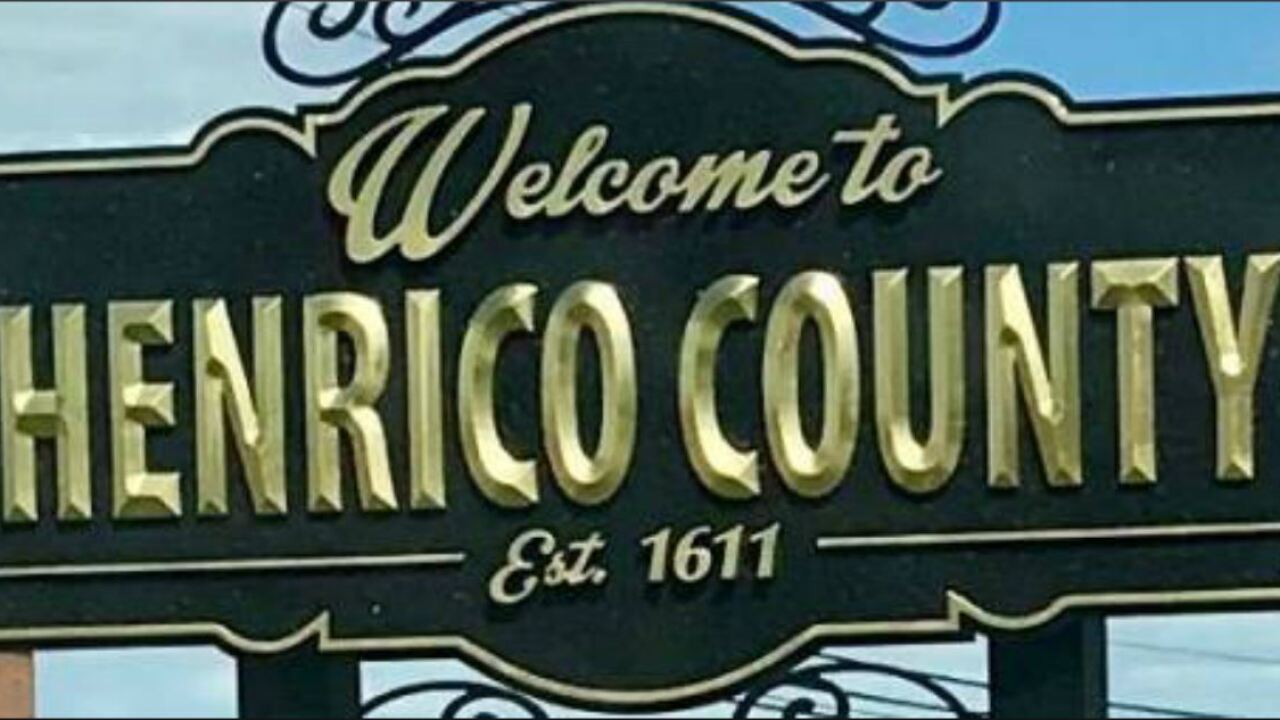 A look at overtime pay in localities all over Central Virginia through a Freedom of Information Act Request determined a Sheriff's Deputy in Henrico County made, hands down, the most in overtime last year.

"In my research, I noticed that you had a Sheriff's Deputy First Class Shift making $42,000 in base pay, and then in overtime in one year's time they made $76,000 in overtime. Does that sound like a lot in overtime to you?" CBS 6 investigative reporter Melissa Hipolit asked Henrico Chief Deputy Alisa Gregory.

"Based on the number of vacancies that we've had, we've been as high as 57 vacancies, and the number of medical and hospital transports we ran an average of 347 last year, no," Gregory responded.

To make that amount in overtime, Henrico said this particular deputy had to work more than 40 hours of overtime every week last year.

"You get tired, your body gets tired, you get mentally tired," Weaver said.

"Does that concern you at all that somebody might be working back to back to back 12-hour shifts?" Hipolit asked Gregory.

"The folks that do it are usually accustomed to working those numbers of hours, and it takes the weight off of those members that don't have the time to work overtime, so they can take care of family other obligations," Gregory responded.

Gregory also said the numbers made sense based on the demands of the department, where in many instances two deputies have to monitor a single inmate at the hospital.

"We've had as many as six people in the hospital at the same time," Gregory said.

It's not just employees in the Sheriff's department pulling in overtime in Henrico.

Compared to Chesterfield, Henrico spent an additional $11 million in overtime over the last two years.

But Henrico County Manager John Vithoulkas said he was not surprised by that amount.

"It is a cost. Henrico has been successful in managing its budgets for many many years. It's something I monitor, I get every report quarterly. Again, nothing you've brought forward shocks me," Vithoulkas said.

Specifically, he pointed to the fact that Henrico County is one of only two counties in the state that maintains its own roads, meaning crews work lots of overtime filling potholes and clearing snow.

"The philosophy I've had as the County Manager is, we've got to get the work done, so yes there are going to be outliers, but when you look at the manner in which the county is providing services I think we're generally doing a very good job," Vithoulkas said.

As for the Sheriff's Deputy who worked 80-hour weeks last year?

"Does that number surprise you, and are you comfortable with that number?" Hipolit asked Vithoulkas.

"It actually doesn't surprise me Melissa, the County Manager receives overtime reports every quarter from every department, so I've actually inquired about this employee, and there are employees in each and every agency of the county because the work of the county is 24/7 that will work that overtime," Vithoulkas said.

We learned that Chesterfield has a policy mandating employees shall not work more than 700 hours overtime in a calendar year, and fire and EMS personnel are limited to 1,050 hours of overtime a year.

In Henrico, departments with employees who earn overtime on a regular basis are monitoring and reviewing their overtime as part of an internal measurement.

Have a news tip? Send it here.