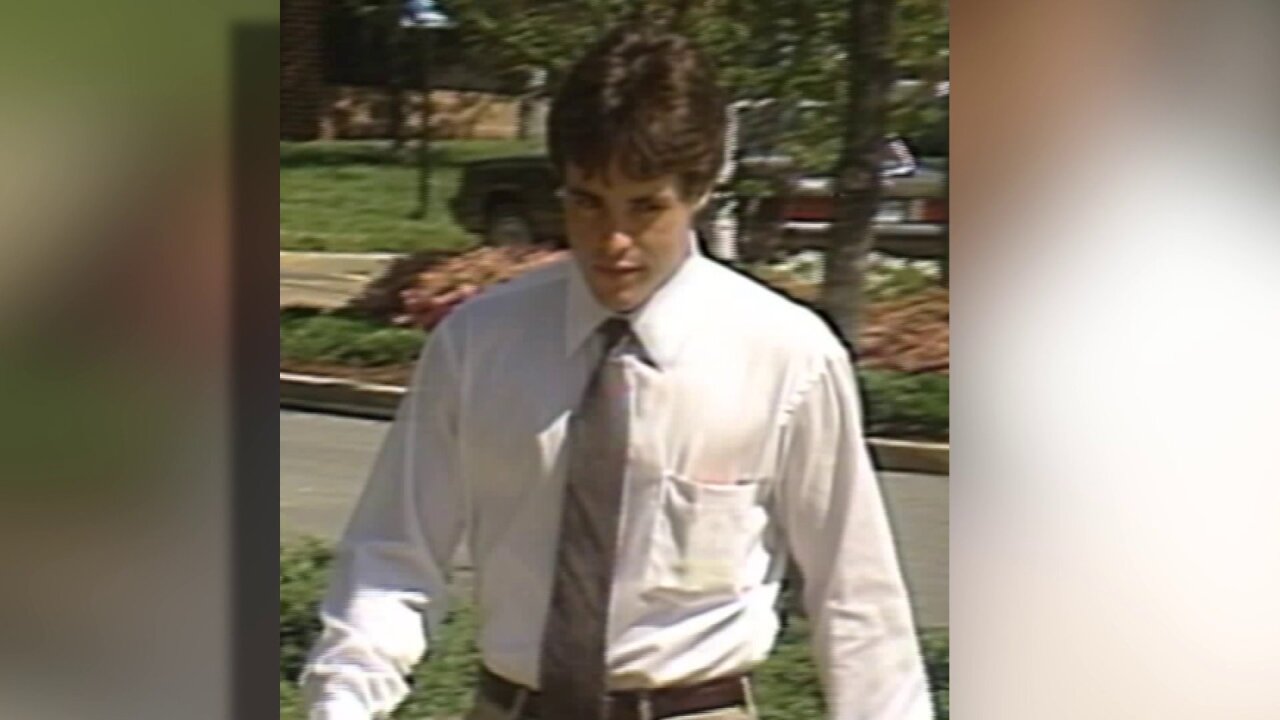 RICHMOND, Va. — Attorneys for the former Henrico resident charged with sexually assaulting a woman in Florida more than 20 years ago are asking a judge to throw out the DNA evidence collected by investigators at his home nearly two years ago.

Cornelious Francis Florman was arrested in October of 2017, and charged with sexual battery and kidnapping. Those charges stem from a rape that occurred in Fort Myers Beach in June of 1998.

Four months prior to the arrest, a detective with the Lee County, FL, Sheriff’s Office traveled to Florman’s home in in Alleghany County, along with two members of the Virginia State Police.

During that visit, one of the troopers obtained a buccal swab from inside Florman’s mouth. According to court records obtained by CBS 6, the DNA profile derived from that swab was later found to match the foreign DNA profile collected by a physical evidence recovery kit (PERK) from the woman who was raped in 1998.

But in a motion filed in Lee County Circuit Court on April 11th, attorneys for the 53-year-old Florman alleged that the buccal swab was conducted illegally.

They claim the swab constituted a “non-consensual search and intrusion” of Florman’s body, and say that the court order that allowed investigators to obtain the sample violated the laws of the United States, Virginia, and Florida.

In part, the motion alleges there was no probable cause for the magistrate judge to issue the order.

Florman’s attorneys are requesting an evidentiary hearing, and asking the judge to suppress all evidence derived from the buccal swab.

They have filed a separate motion, asking the judge to exclude from trial all the statements Florman made during his encounter with investigators on June 21st, 2017.

Florman, the great-grandson of the founder of Reynolds Metals, grew up in Henrico’s West End.

In 1987, he was convicted of raping a nurse inside her home in Bon Air. He faced life in prison, but was sentenced to five years.

Florman was also charged with raping a Henrico woman in 1986 in her neighborhood near the University of Richmond. A judge declared a mistrial in that case, but in a civil trial the woman won an $8.5 million verdict.

A trial date has not yet been set.