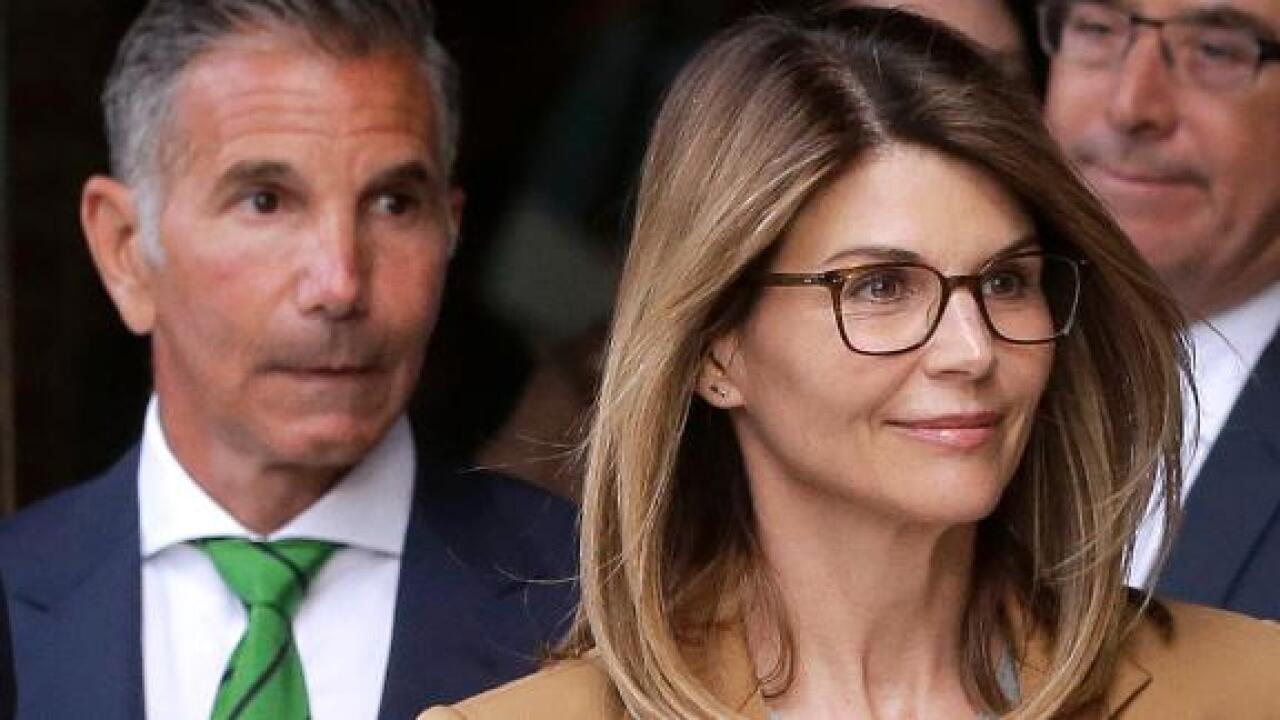 Actress Lori Loughlin and her husband Mossimo Giannulli have pleaded not guilty to two conspiracy charges in the college admissions scandal, according to federal court filings entered Monday.

They also waived their right to appear in court for an arraignment on a money laundering charge, according to the signed document.

Loughlin’s not guilty plea to charges of conspiracy to commit fraud and conspiracy to commit money laundering is her first substantive response in the case. Prosecutors say she and Giannulli paid $500,000 to a fake charity to get their two daughters accepted into the University of Southern California, falsely designating them as crew recruits.

The “Full House” actress is the highest-profile figure caught up in a scandal that has embroiled dozens of wealthy parents, college coaches and standardized test administrators.

Loughlin and Giannulli appeared in federal court in Boston two weeks ago, but they had not publicly indicated how they plan to plea until now.

The accusations have hampered the careers of Loughlin and her daughter Olivia Jade, a social media influencer. Loughlin was dropped by the Hallmark Channel and other brands in the wake of last month’s charges, and Sephora also ended a makeup partnership with Olivia Jade.