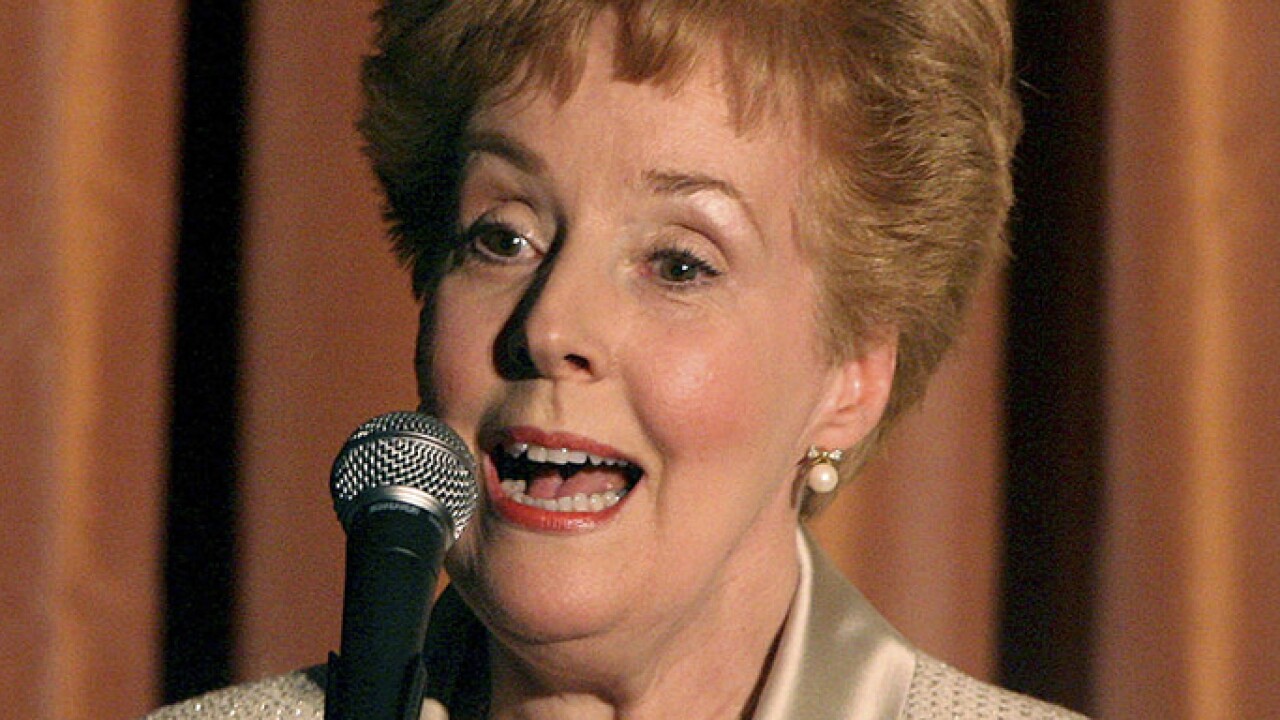 Actress Georgia Engel, who starred as Georgette Franklin Baxter in “The Mary Tyler Moore Show,” died Friday, according to The New York Times.

Engel, who joined the show in 1972, was nominated twice for an Emmy for her work on the legendary TV show.

She was also nominated three times for an Emmy for her recurring role as Pat MacDougall, the mother-in-law of Bad Garrett’s character Robert Barone on “Everybody Loves Raymond.”

The New York Times reports that Engel, a Christian Scientist, did not go to doctors and her cause of death isn’t known, according to a family friend of the actress.

We are saddened to report the passing of actress Georgia Engel.https://t.co/FIpQnkVt3y