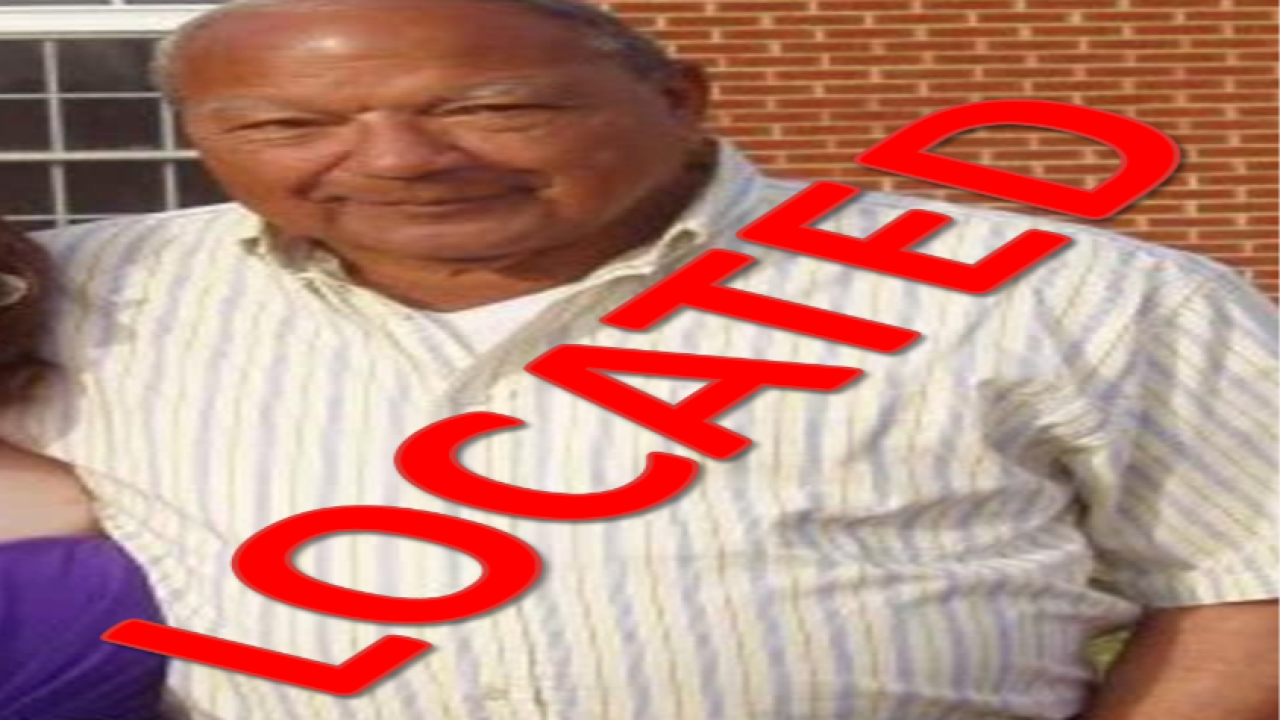 The 78-year-old was believed to be in great danger after he went missing yesterday, Saturday April 13. Around 7am the sheriff’s office received a tip that he was traveling eastbound on I-64 and stopped to ask a James City County Police Officer for directions back to Charles City County just before he was reported missing. He was driving a black 1997 Ford F150 pick-up truck with Virginia tags ZW-3772. The truck has a distinctive scene painting on the tail gate of an eagle, his family says. Mr. Whitehead is 5’5″ and 172 pounds with grey hair and brown eyes.