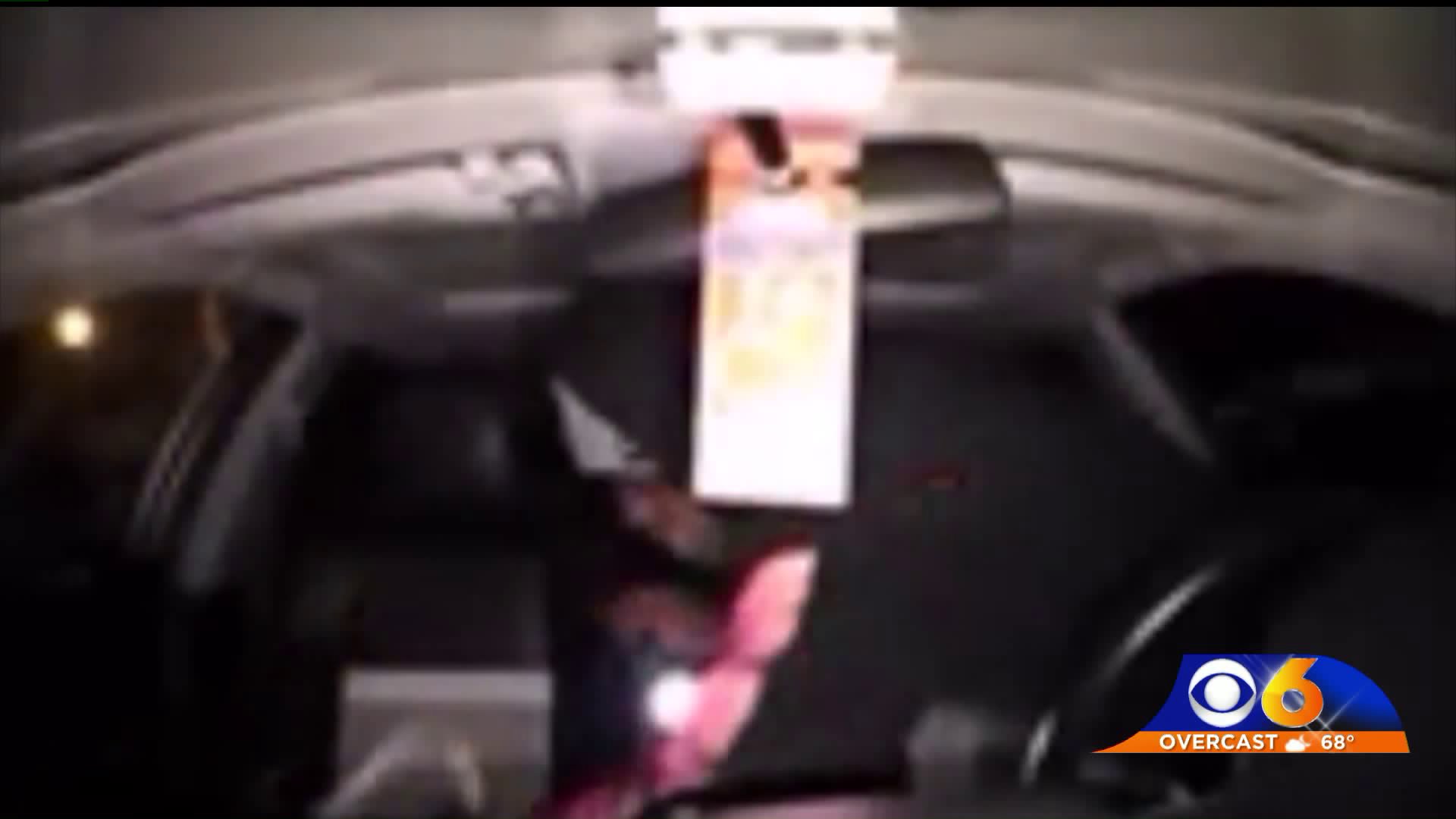 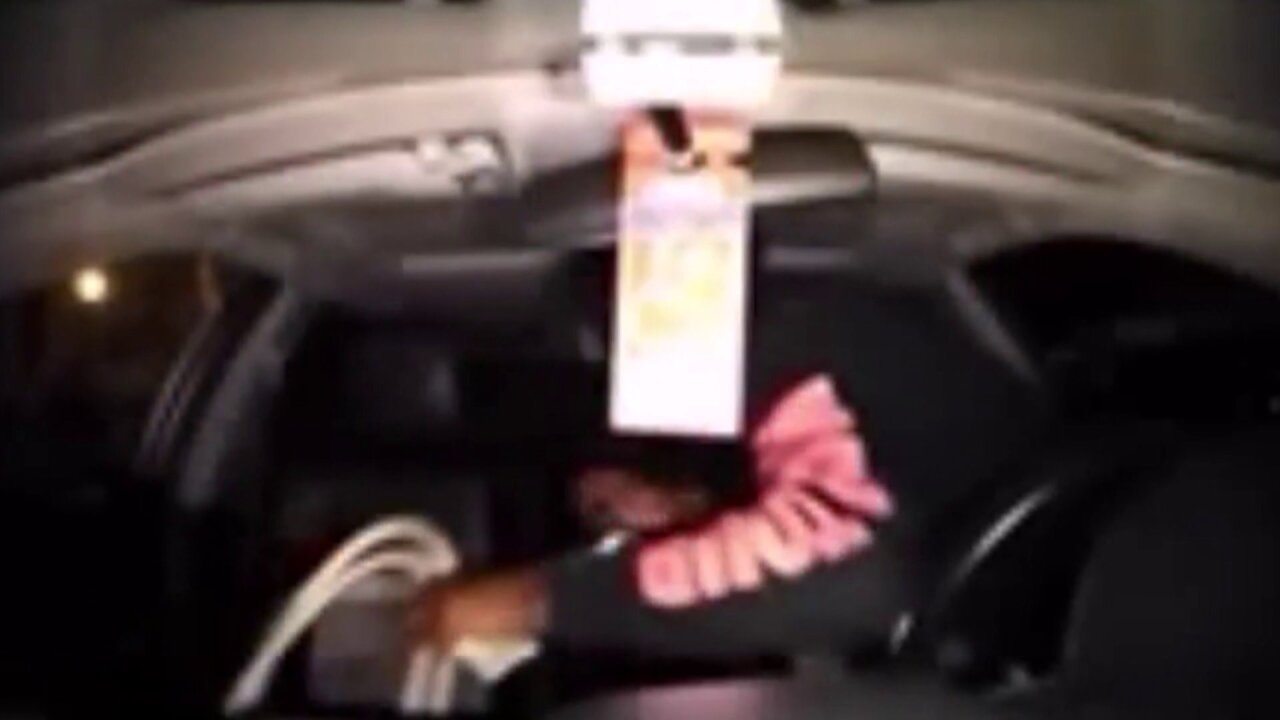 CHESTERFIELD, Va., -- A suspect is wanted by Chesterfield detectives after a dash cam captures him rummaging through a car.

"At about 7:30 a.m. yesterday (April 11, 2019), police responded to the 4700 block of Milfax Road where unknown suspects had rummaged through and stolen items from several cars," the post read.

Police said various items were stolen, but the thief does notice a dash cam recording his every action.

The video showed the suspect attempt to cover the camera lens with his fingers before running away.

"My wife came back to the house screaming," Sapp recalled. "They took her wallet, but luckily we found it in the grass. I guess he dropped it."

Sapp stated while he feels violated he would offer the suspect a hand rather than him lead a life of crime.

Multiple neighbors in the Ashley Village subdivision said the suspect also rifled through their cars, but left behind items strewn across front yards.

Police remind you to not forget to remove valuables from your vehicles and lock them up.