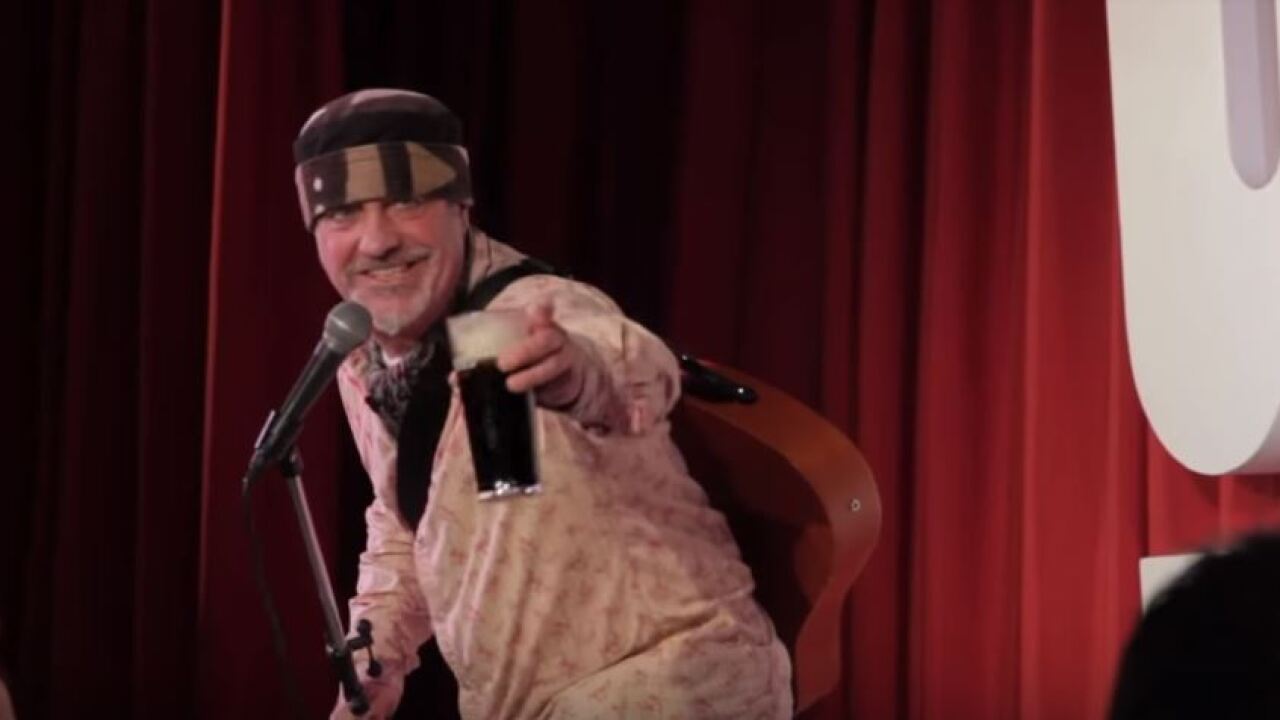 The comic, who was in his early 60s, fell ill during the performance at the Atic bar in the English town of Bicester, 14 miles north of Oxford.

Paramedics were called to the venue just after 10 p.m. but Cognito was pronounced dead at the scene, the venue’s owner, Ryan Mold, confirmed to CNN.

Mold, who was at the venue during the performance, told CNN that Cognito was on stage and “around halfway through his set” when he fell ill. “He sat down, put his head and arms back; his shoulders were twitching,” he said.

Mold said the “audience thought it was part of his set,” as Cognito had spoken about having a heart attack or a stroke only a few minutes earlier.

He added that Cognito had a “flamboyant character on stage,” so his actions “didn’t seem unusual” to the audience to start with.

Mold said Cognito’s fellow comedians realized something wasn’t right after a few minutes and ran onto the stage to offer help. They called for an ambulance, and a paramedic in the crowd began performing CPR while the audience was removed from the hall.

“We were called at 22:11 last night to Crown Walk in Bicester to a medical emergency. We sent a rapid response vehicle and an ambulance crew but sadly one patient passed away at the scene,” the ambulance service said in a statement to CNN.

Comedians have flocked to social media to pay tribute to the comedian, who won the “Time Out Award for Stand-up Comedy” in 1999.

Jimmy Carr, best known for his performances on the TV show “8 Out of 10 Cats,” said he would never forget the kindness that Cognito showed him at the start of his career.

“Veteran stand-up comedian Ian Cognito has died on-stage — literally,” Carr wrote on Twitter. “The audience thought it was part of the act. Died with his boots on. That’s commitment to comedy.”

“Giggled with him when I first started out and he was always so much fun, had his own mythology on the circuit, his exploits were legendary,” he wrote on Twitter. “Hope he’s found somewhere to hang his coat in heaven.”